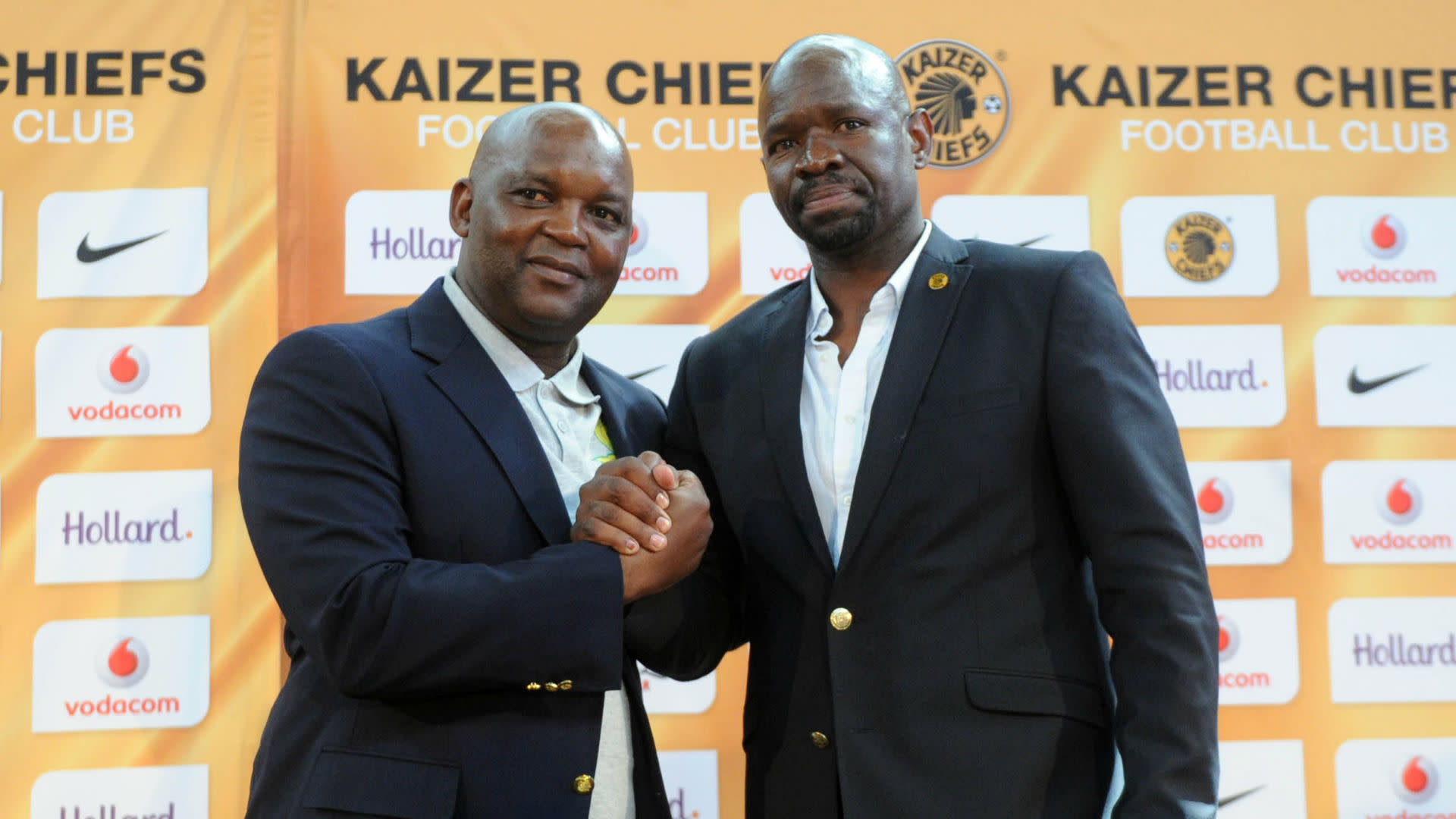 “I think Mamelodi Sundowns have managed to do their business on time because obviously of their financial situation and also assisted by the fact that there have been changes of teams and all that [club sales]. We don’t have the luxury of Sundowns.

“I wish I had that as well. Life will be a lot easier.”

Mosimane has indicated that he is not yet done with transfers and is also looking for players in South America.

Mosimane’s transfer business appears swifter than Orlando Pirates, who only announced their fist signings last week while Kaizer Chiefs’ hands are tied by a Fifa transfer ban which they have since appealed against.

Also very active in the acquisition of players have been PSL returnees Moroka Swallows, who have so far brought in seven players including former Orlando Pirates star Musa Nyatama and Ruzaigh Gamildien from Chippa United.

Most PSL teams appear quiet ahead of the start of the 2020/21 season, pencilled in for early October, and Komphela said the coronavirus situation has disturbed transfers.

“Everybody is going through a difficult period in the transfer market currently. Whether you want to have your foreign intake… it is affected by the Covid-19 situation in that you can’t go across the borders,” Komphela said.

“Then at home you need to start checking who is available and who is not because we have just finished the season. There is a lot of activity. There are teams that have lost their status. Others just got into the PSL.

“So you need to be very smart. If you are desperate you end up making wrong decisions because you are in a rush. Beyond that, you also need to get the willingness of whoever you are targeting.”