Many of my childhood memories of growing up in mid-century, middle-class America revolved around the family store. The stories, beginning with the “garage-sale” like environs of Milwaukee’s Jewelry & Toy Center are regaled in the 300-plus pages of my book, Retail Schmetail. In fact, the ad slogans of the time, broadcast across schlocky poster-painted, sun-baked signs still make me queasy.  The now cliché “lowest prices in town”, “newest hot imports” and “try our easy lay-away plan” were the bromides of the era.

The latter, “easy lay-away plan”, was utilized by the street-smart Stein twins to appeal to their hard-working post-war customers. It enabled their shoppers to make weekly payments on a ring, watch, or transistor radio, before gaining possession of the sought-after item. This was long before the advent of the bank credit card.

That idea of spreading out payments is being re-popularized with the emergence of the many new no-cost payment options, but only in reverse. Rather than “pay down, get later” it has become “buy now, pay later” (BNPL). And it is becoming a highly competitive selling tool, globally.

As I noted in my July 31stForbes.com article, the credit card industry is being disrupted by a whole new cadre of BNPL companies that are making it cheaper and easier for the better informed and cost conscience Generations Y and Z consumers to spread out payments, both online and off. The article ran concurrent with Affirm’s deal to become the exclusive buy-now-pay-later partner to Shopify’s over one million U.S. based retailers.

In terms of category dominance, Australia’s AfterPay maintains the ‘big dog’ with a market capitalization of $15 billion. However, Sweden’s BNPL firm Klarna is nipping at their heels. This week brought news of Klarna’s intent to raise over $500 million of private investor funds. This comes as rumors swirl of an impending initial public offering (IPO) by the company.

Klarma’s CEO Sebastian Siemiatkowski has stating that an IPO is being contemplated, without divulging many specifics about timing. My inquiries about both the additional private equity funding and talks of going public were met with a short e-mail stating that “we unfortunately cannot comment on this story.”

The company, which is valued at $5.5 billion has a diverse group of equity investors including Sequoia Capital, H&M, and the rapper Snoop Dogg. The new round of funding would bring the company’s valuation to more than $10 billion.

Klarna has a Facebook-like origin, as it was founded by three business school friends back in 2005. The company has been profitable almost since its inception. It is currently undergoing major global expansion including in the U.S., where it reported over 1 million new U.S. customers between May and August of this year, alone.

Globally, its sales across the entire platform, over the first six months of 2020 amounted to $24.9 billion, representing a 44% year-over-year growth. The sales increase resulted in a net operating income of $530 million, a 37 percent increase over the previous year. And this came despite a $139 million revenue loss in the first six months due to customer’s not paying back loans. To address the problem, Klarna launched the first BNPL loyalty program called Vibe, which rewards its customers for timely payments.

David Sykes, who heads up Klarna’s American effort has stated “Our US network has grown to more than 9 million consumers, we see an average of 20,000 new app downloads a day and thousands of retailers are partnering with us to implement forward-thinking strategies that will help them compete effectively.”

Klarna boasts over 200,000 retail partners, the likes of which include Nike
, Peloton, Ikea, H&M, Expedia Group
, and Samsung. With both the increasing economic effects of the virus as well as the transparency and convenience of the new BNPL apps, this method of spreading out payments will be a win for both merchants and consumers. I’d go so far as to suggest it is even an improvement over the 1960’s Jewelry & Toy Center’s “convenient lay-away plan.” 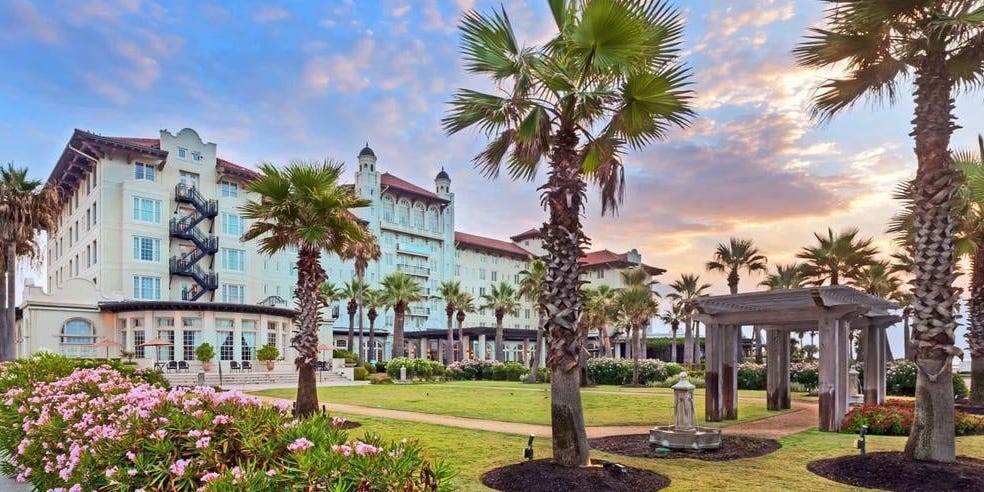