Nikola investors who purchased or otherwise acquired securities during the Class Period may, no later than November 16, 2020, seek to be appointed as a lead plaintiff representative of the class.

The Class Period commences on March 3, 2020, when Nikola issued a press release entitled, “Nikola Corporation, a Global Leader in Zero Emissions Transportation Solutions, to Be Listed on NASDAQ Through a Merger with VectoIQ.” In connection with the merger announcement, Nikola released an investor presentation on March 3, 2020, which touted Nikola founder and Executive Chairman Trevor R. Milton’s (“Milton”) experience in the clean energy and technology field and Nikola’s hydrogen production capabilities.

The complaint alleges that, on September 10, 2020, before market hours, Hindenburg Research published a report describing, among other things, how: (i) Nikola claims to design key components in-house, but they appear to simply be buying or licensing them from third parties; (ii) Nikola has not produced hydrogen; (iii) a spokesman for Powercell AB, a hydrogen fuel cell technology company that formerly partnered with Nikola, called Nikola’s battery and hydrogen fuel cell claims “hot air”; (iv) Nikola staged a “test” video for its Nikola Two (a prototype truck); (v) some of Nikola’s team, including Milton, are not experts and do not have relevant experience; and (vi) Nikola did not have five Tre trucks completed. Following this news, shares of Nikola fell $10.24, or 24%, over the next two trading days, to close at $32.13 per share on September 11, 2020.

Then, on September 15, 2020, before trading hours, Hindenburg Research published another report, focused on Nikola’s responses and nonresponses to its initial report, entitled “We View Nikola’s Response As a Tacit Admission of Securities Fraud.” Following this news, shares of Nikola fell $2.96, or 8%, to close at $32.83 per share on September 15, 2020.

The complaint alleges that throughout the Class Period, the defendants made false and/or misleading statements and/or failed to disclose that: (1) VectoIQ did not engage in proper due diligence regarding its merger with Nikola; (2) Nikola overstated its “in-house” design, manufacturing, and testing capabilities; (3) Nikola overstated its hydrogen production capabilities; (4) as a result, Nikola overstated its ability to lower the cost of hydrogen fuel; (5) Milton tweeted a misleading “test” video of the Nikola Two truck; (6) the work experience and background of key Nikola employees, including Milton, had been overstated and obfuscated; (7) Nikola did not have five Tre trucks completed; and (8) as a result, the defendants’ public statements were false and/or misleading at all relevant times. 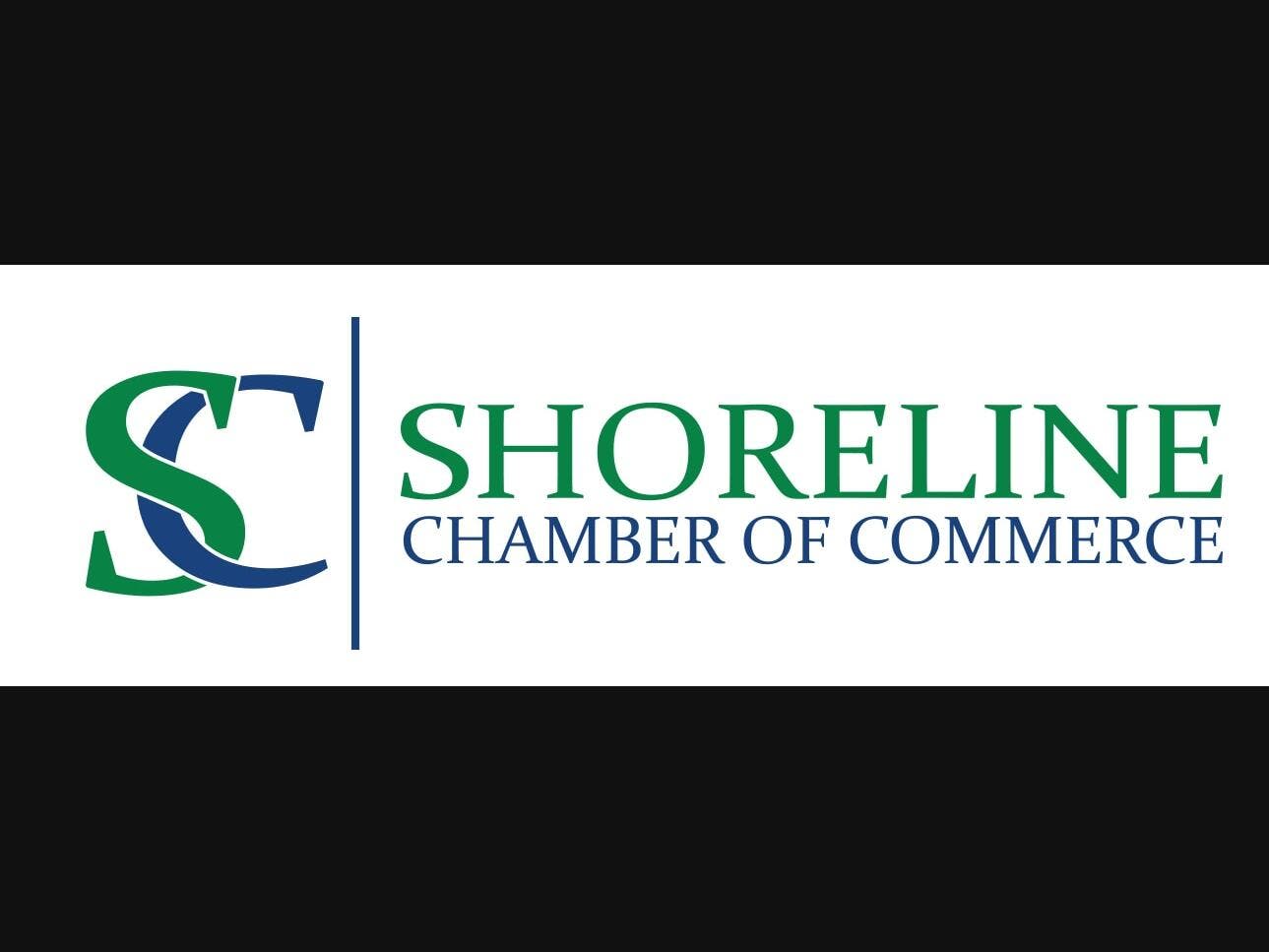 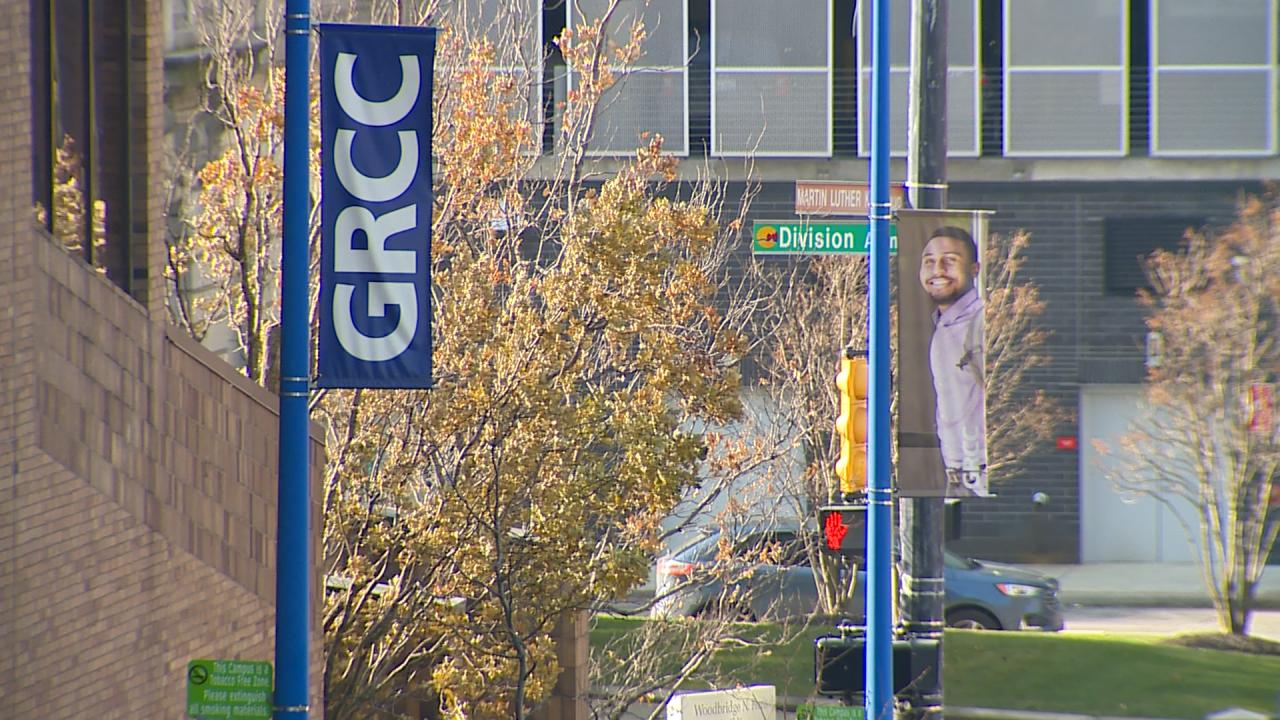