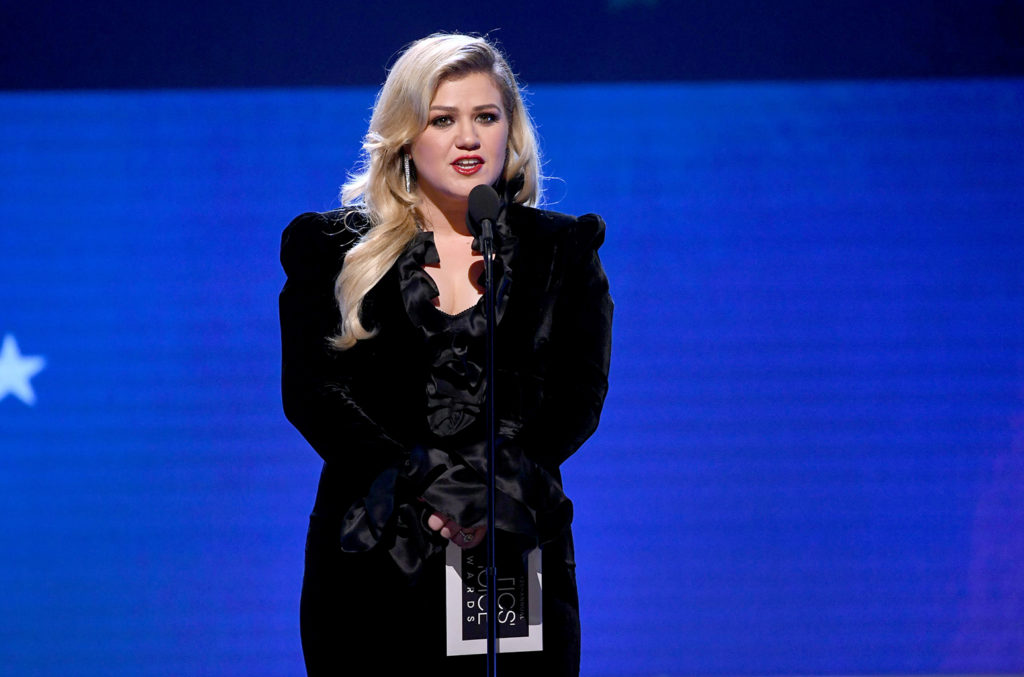 Kelly Clarkson’s ex-father-in-law’s management company is suing the American Idol singer for allegedly breaking an oral agreement and is seeking to recoup commissions on “millions of dollars” worth of deals.

Narvel Blackstock, owner of Starstruck Management Group LLC, is suing Clarkson, 38, and her Face Face production company, according to the eight-page lawsuit filed in Los Angeles Superior Court. Clarkson and Starstruck appeared to have a working relationship until this year, when the company accrued $3.3 million in estimated commissions, of which Clarkson has allegedly paid just $1.9 million. Starstruck claims that Clarkson still owes the company at least $5.4 million in commissions.

The lawsuit comes three months after Clarkson filed for divorce from Narvel’s son Brandon Blackstock. The couple married in 2013 and have two children.

According to the court filing, Narvel began discussions with Clarkson and her business manager in 2007 for his company to provide management services for the singer. Per the deal, Clarkson allegedly agreed to Starstruck’s services in exchange for 15% of her gross earnings, as well as future earnings from any project that began, was put together, or exploited during their working relationship. The complaint states that Starstruck “invested a great deal of time, money, energy and dedication” to Clarkson and were “instrumental in helping Clarkson achieve success,” including hit albums, multiple Grammy wins and nominations, her role on The Voice and her daytime talk show.

Starstruck is asking the court to order Clarkson to continue paying the company 15% commission and all amounts it claims are already due.

Clarkson’s rep has not responded to Billboard‘s request for comment. 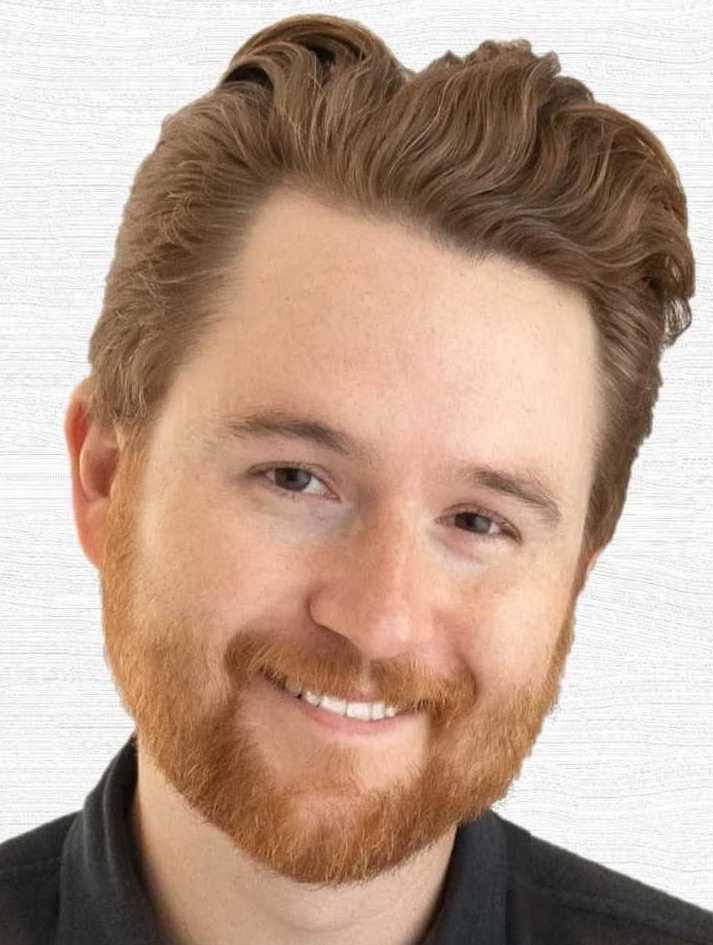 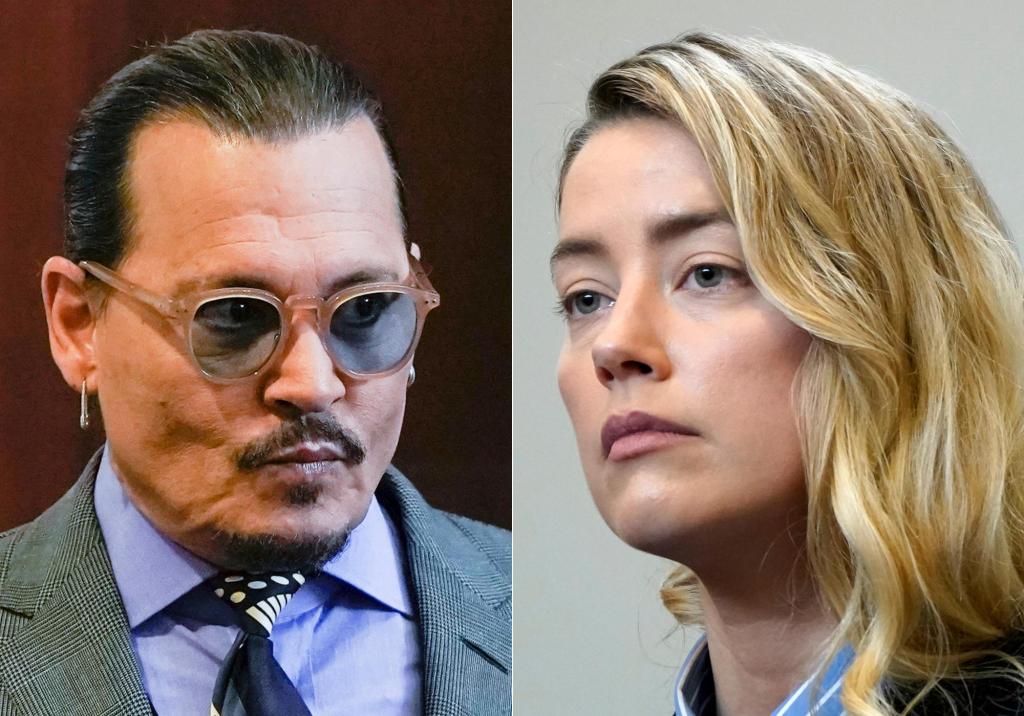