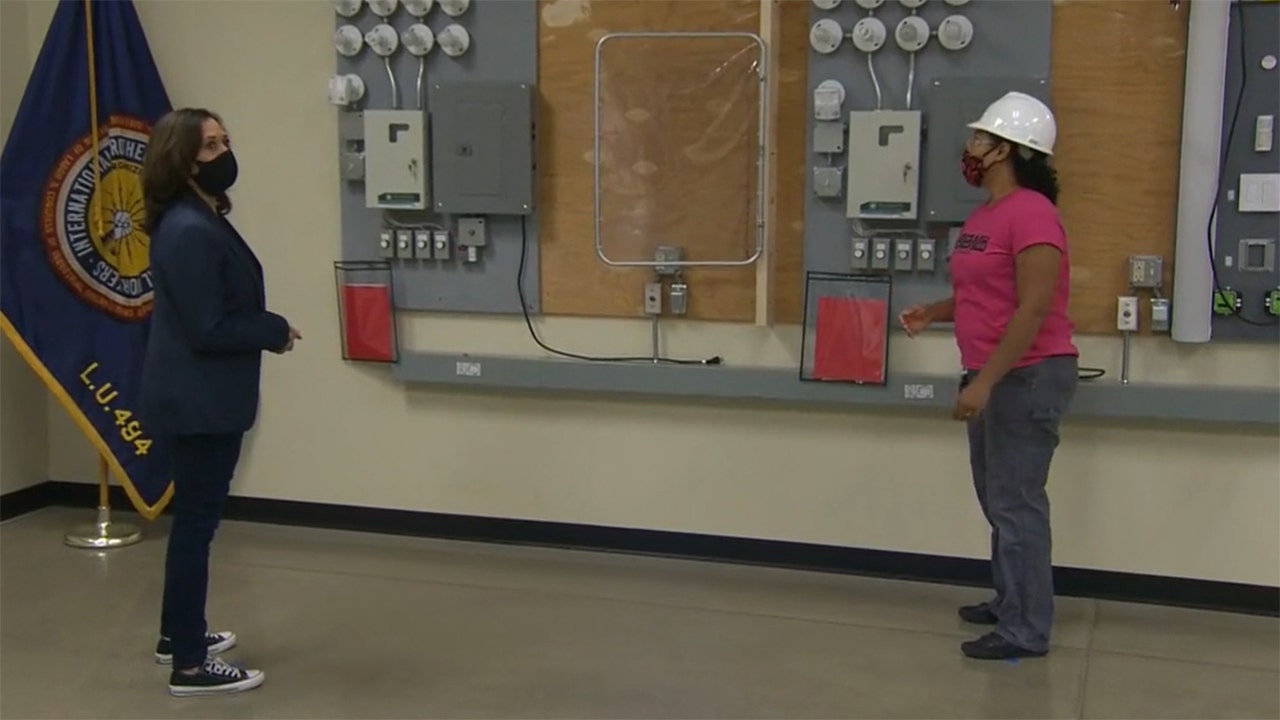 “Sen. Harris had an inspirational and uplifting one-hour visit with Jacob Blake, Jr. and his family today. She spoke individually with each family member about how they were handling the trauma and urged them to take care of their physical and mental health. In a moving moment, Jacob Jr. told Sen. Harris that he was proud of her, and the senator told Jacob that she was also proud of him and how he is working through his pain. Jacob Jr. assured her that he was not going to give up on life for the sake of his children. Sen. Harris also discussed the policy changes that she and Vice President Biden will seek, including the Justice in Policing Act and implicit bias training, to make things better for all Americans. She encouraged them to continue to use their voices even through their pain to help America make progress to end systemic racism.”

The meeting kicked off a packed day of Labor Day campaign events, with Harris scheduled to meet with IBEW union workers and Black business owners in Milwaukee.

“The Milwaukee Electrical JATC was honored to welcome 2020 Vice President candidate Kamala Harris to our training facility. Joe Biden and Kamala Harris have been longtime proponents of organized labor. Kamala saw firsthand how the state-of-the-art training center provides a no-cost education to the region’s men and women who want to become electrical workers.

“Joe Biden and Kamala Harris have a long record of standing up for union members, and we believe it’s in the best interest of IBEW members to elect Joe president. Joe Biden and Kamala Harris are the best choice for the IBEW, because they have taken the time to listen to what our members have to say about the biggest challenges facing our country. Under the Biden-Harris ticket, IBEW members will always have a seat at the table in a Biden administration.”

Biden, meanwhile, is collecting a trio of endorsements from organized labor as he heads to Harrisburg, Pennsylvania, for an AFL-CIO virtual town hall with union President Richard Trumka. President Donald Trump planned an afternoon news conference from the White House.

President Trump’s narrow win in Wisconsin in 2016 helped to send him to the White House. The state’s importance was underscored by all four candidates campaigning there over the past week.

The Biden campaign believes its labor support could help get out the vote in states like Wisconsin and Pennsylvania.

According to details shared first with The Associated Press, the campaign will announce three union endorsements: the Laborers’ International Union of North America, the International Union of Elevator Constructors and the National Federation of Federal Employees, collectively representing hundreds of thousands of union workers nationwide who can be mobilized to support the campaign.

Labor Day typically marks the unofficial start to the fall campaign season as candidates accelerate their activity for the final sprint to Election Day. But Monday’s events are playing out this year against the backdrop of a pandemic that has upended campaigning, forcing much of the candidates’ traditional activity online.

Indeed, this marks Harris’ first solo foray out on the campaign trail for in-person events since she was announced as Biden’s running mate nearly a month ago. But Biden himself has stepped up his campaigning over the past week, traveling to Pittsburgh and Kenosha and holding two news conferences. Aides say to expect both Biden and Harris to increase their campaigning for the remaining weeks.

While the presidential campaign was roiled this past week by multiple reports recounting comments President Trump allegedly made disparaging fallen soldiers, as well as the police shooting and violent protests in Kenosha, the focus on Labor Day is likely to return to the issue that polls consistently find at the top of voters’ minds: the economy.

A strong economy that was President Trump’s biggest asset for reelection has now become a potential liability, brought down by the coronavirus. The Biden campaign has emphasized the economic damage wrought by what Biden argues was an inadequate response to the pandemic that resulted in more loss of life and jobs than necessary. It’s a line both Biden and Harris are likely to push while speaking to union voters.

The U.S. economy has been steadily rebounding from its epic collapse in the spring as many businesses have reopened and rehired some laid-off employees. Yet the recovery is far from complete. Only about half the 22 million jobs that vanished in the pandemic have been recovered.

Economic inequalities also appear to have widened, with lower-income and minority workers suffering disproportionately while affluent Americans have lost fewer jobs and even benefited from rising stock and home prices. 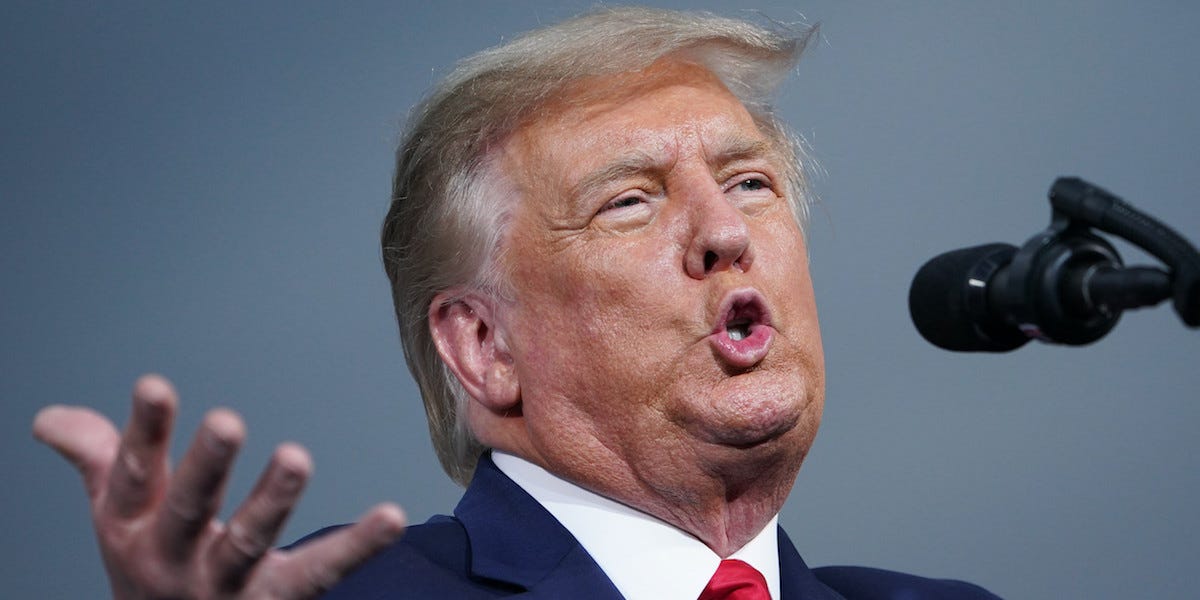