KALAMAZOO, MI — A Kalamazoo T-shirt company is under scrutiny after failing to fulfill nearly $38,000 worth of orders.


The Michigan Attorney General’s Office sent a cease and desist letter after more than 100 consumers complained to the Better Business Bureau about the online storefront, Inspiring Clothing. At least 14 of those came from Michigan residents, according to a press release.

The business, Kalamazoo Screen Printing LLC and Inspiring Clothing, falsely advertised that profits from the T-shirts would benefit suicide prevention or cancer nonprofits.

The website promised 80% of the profits would be sent to charitable organizations. This was a driving force for many customers, said Phil Catlett, President of the Better Business Bureau Serving Western Michigan.

“A number of customers tell the BBB they made a purchase from this company, in part, because a large portion of the money spent would be sent to charity,” he said. “Some of those customers say they had lost loved ones to cancer or suicide, so the cause was close to their heart.”

Additionally, the owner falsely represented himself as a “fashion obsessed, husband challenged, mother of 2 adorable boys.” He has since admitted to using a stock photo of a mother and baby, according to the release.

When the Attorney General’s office visited the 20-year-old business owner he said his marketing was done by an employee in the United Kingdom. He claimed the promise for charitable contributions was a marketing ploy implemented without his consent.

The business’s successful social media marketing campaign overwhelmed the business owner with hundreds of T-shirt orders he could not fill. Requests for refunds allegedly went unaddressed for months, according to the press release.

“Regardless of their age or perceived charitable intentions, aspiring entrepreneurs must still follow the law,” Michigan Attorney General Dana Nessel said in a press release.

Records handed over to the Attorney General’s office showed 993 unfulfilled orders totaling $37, 946.08, according to the cease and desist letter.

Moving forward the Attorney General’s Office can either commence a lawsuit after 10 days or invoke a judicial process for a formal investigation through subpoenas.

‘There is hope’ for century-old U.P. theater with collapsed roof 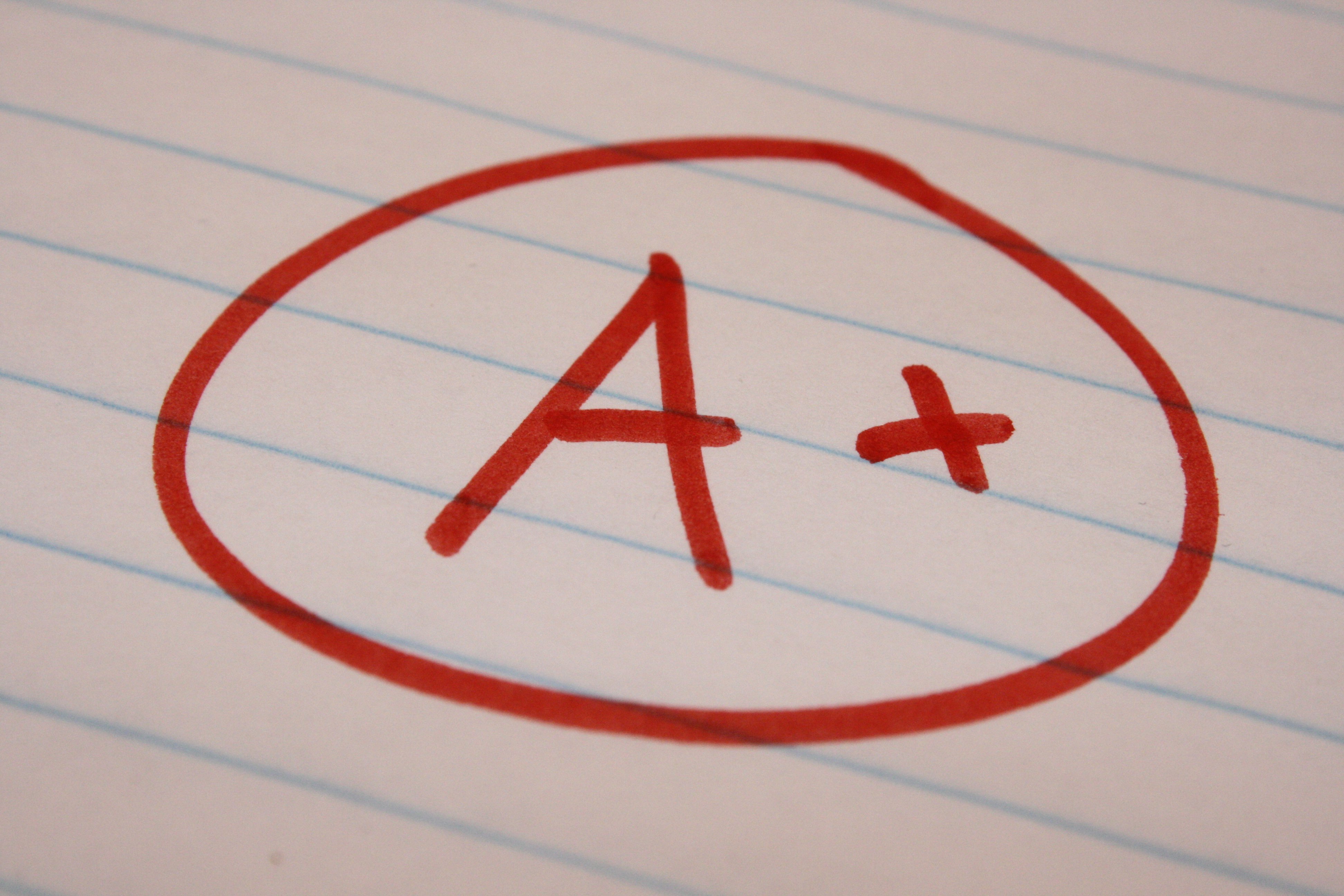