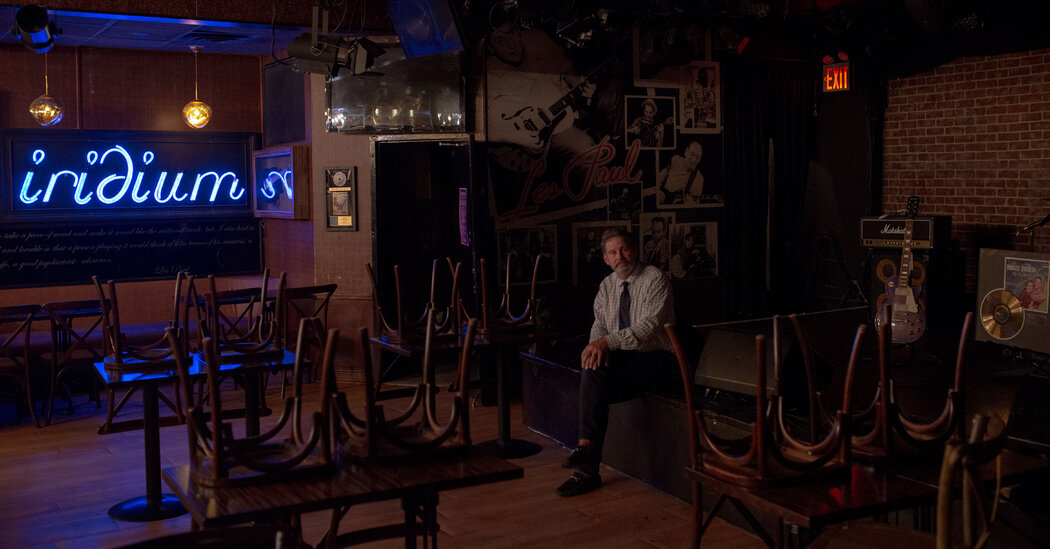 The concert world as a whole is in crisis, but perhaps no genre is as vulnerable as jazz, which depends on a fragile ecosystem of performance venues. In pre-pandemic New York, the genre’s creative and commercial center, young players still converged to hone their craft and veterans held court in prestigious rooms like the Village Vanguard and the Blue Note. It’s an economic and creative network that has sustained the genre for decades.

But after suffering nearly six months of lost business, New York jazz venues have begun sounding the alarm that without significant government relief, they might not last much longer. Even with support, some proprietors said, the virus may have rendered their business model extinct.

One such room is the Iridium, a subterranean 170-seater near Times Square that was the longtime home of the guitar legend Les Paul. “There’s a better than 50-50 chance that the Iridium doesn’t reopen,” said Ken Sturm, one of its owners. “Small clubs like us are not going to exist anymore,” he added.

Most clubs have begun hosting livestreamed performances without in-person audiences, providing some opportunity for musicians to return to work. But without the ability to practice their art in a tightly packed room — breathing the same musty air as their audiences and feeling their response in real time — musicians say they have lost access to the jazz world’s most fertile terrain.

“It’s always been my laboratory,” the renowned saxophonist Charles Lloyd said in an interview. “We need these venues, and it breaks my heart.”

Mr. Lloyd, 82, played with giants like Chico Hamilton and Cannonball Adderley while living in New York in the early 1960s, on his way to becoming a million-selling crossover star in his own right. “You can bounce stuff off the audience,” he said. “That experience is invaluable. You can’t put a number or anything like that on it.”

In interviews, jazz musicians young and old expressed worry for the health of the genre, and their own careers, if the venue network in New York winds up decimated.

Donny McCaslin, a saxophonist and bandleader, came to the city 30 years ago and worked the club trenches for years, learning on his feet and making a living gig by gig. That dexterity was part of what led him to be hired for “Blackstar,” the final album by David Bowie, who saw Mr. McCaslin perform at the tiny 55 Bar in the West Village one night in 2014.

“Part of the beauty of the local music scene here was that you would be stepping into these different environments night after night, and having to negotiate the different music,” Mr. McCaslin, 54, said in an interview. Early in his career, he said, a typical week might mean a big band show at one club followed by blues at another.

For younger musicians, Mr. McCaslin added, losing that system would be “devastating — it’s a breakdown of one of the most vital parts of how they develop.”

Jazz clubs are among the more than 2,000 constituents of the newly formed National Independent Venue Association, which has been lobbying Congress to be included in its next coronavirus relief bill. Progress has been slow, as the venues jockey for Washington’s attention alongside restaurants, movie theaters and the thousands of other businesses that have suffered.

Among the organization’s members is the Village Vanguard, which opened in 1935 and draws tourists from around the world to its narrow, wedged basement on Seventh Avenue South. Its vast legacy includes landmark live albums by John Coltrane, Bill Evans and Sonny Rollins. But that may not be enough to weather a year or more without business, said its owner, Deborah Gordon.

The venue association gained an important ally last month in Chuck Schumer, the Democratic leader in the Senate, who agreed to be a co-sponsor of the Save Our Stages Act, a $10 billion bill that would authorize grants to independent venues, promoters and other parties in the live music business. At a news conference outside Baby’s All Right, a rock and dance club in Brooklyn, Mr. Schumer said that allocating relief for venues “shouldn’t be that hard.”

In the meantime, jazz’s nationwide network has already begun to crumble. In Washington, a number of clubs have closed since the start of the pandemic, including Twins Jazz, which had been the last full-on jazz club on the city’s historic U Street corridor.

Venues operating under a nonprofit model have found alternative means of support during the pandemic, and in some ways they have had more room to be creative. “There are a lot of grants available to nonprofits for Covid that were not available to for-profit venues,” said Rio Sakairi, the artistic director of the Jazz Gallery, a nonprofit in the Flatiron district.

Livestreaming, which became ubiquitous in pop soon after the pandemic hit, has been gradually embraced in jazz — with nonprofits taking the lead. Shortly after lockdown began, the Jazz Gallery began using Zoom for what it called Happy Hour Hangs and Lockdown Sessions, where audiences could talk to musicians and listen to recordings from the safety of their own homes.

Smalls, known for its late-night jam sessions, and recently incorporated as a nonprofit, was the first New York jazz club to livestream from its stage amid quarantine. That was on June 1, and soon numerous other clubs — among them the Vanguard, Birdland and the Jazz Gallery — followed suit; the Blue Note will join the bandwagon this month.

At best, venue proprietors said, the streams may pay for themselves and give some work to musicians eager to play — but they are less a long-term plan than a gesture of perseverance.

“We wouldn’t be doing streaming if we didn’t have any hope,” Ms. Gordon said of the Vanguard.

For musicians, the evaporation of live performance has been both a financial hazard and a creative frustration. Melissa Aldana, a 31-year-old saxophonist, said in an interview that in July she left her rent-stabilized apartment on the Upper East Side — “the nicest place ever, the greatest deal” — for Prospect Lefferts Gardens in Brooklyn, to be closer to friends and fellow musicians during quarantine. Now she hosts socially distanced jam sessions at her home once a week, and plays with a group in Prospect Park.

“What I’m missing is just, like, having the experience to play with musicians and connect,” Ms. Aldana said. Before she moved to Brooklyn, in the dark days of spring, Ms. Aldana leaned heavily on the Jazz Gallery’s Happy Hours: “That really kept me going a couple months, just having that human contact when I wasn’t able to see anybody.”

Looking ahead, the vibraphonist Joel Ross expressed a mix of anxiety and hope for the future. Mr. Ross, 25, established himself in the New York jazz world over the last few years through constant gigging. Like most, he saw his busy performance calendar dry up once the pandemic hit, and he began collecting unemployment. The larger jazz scene, he said, “is on life support.”

But Mr. Ross also noted the optimism that has come with livestreams, outdoor performances and other adaptations that have kept musicians busy. Some events, he said, have paid as much or more than a regular gig.

“People are always going to want to see the music,” Mr. Ross said. “Whether the venues survive themselves, the music is going to press on.” 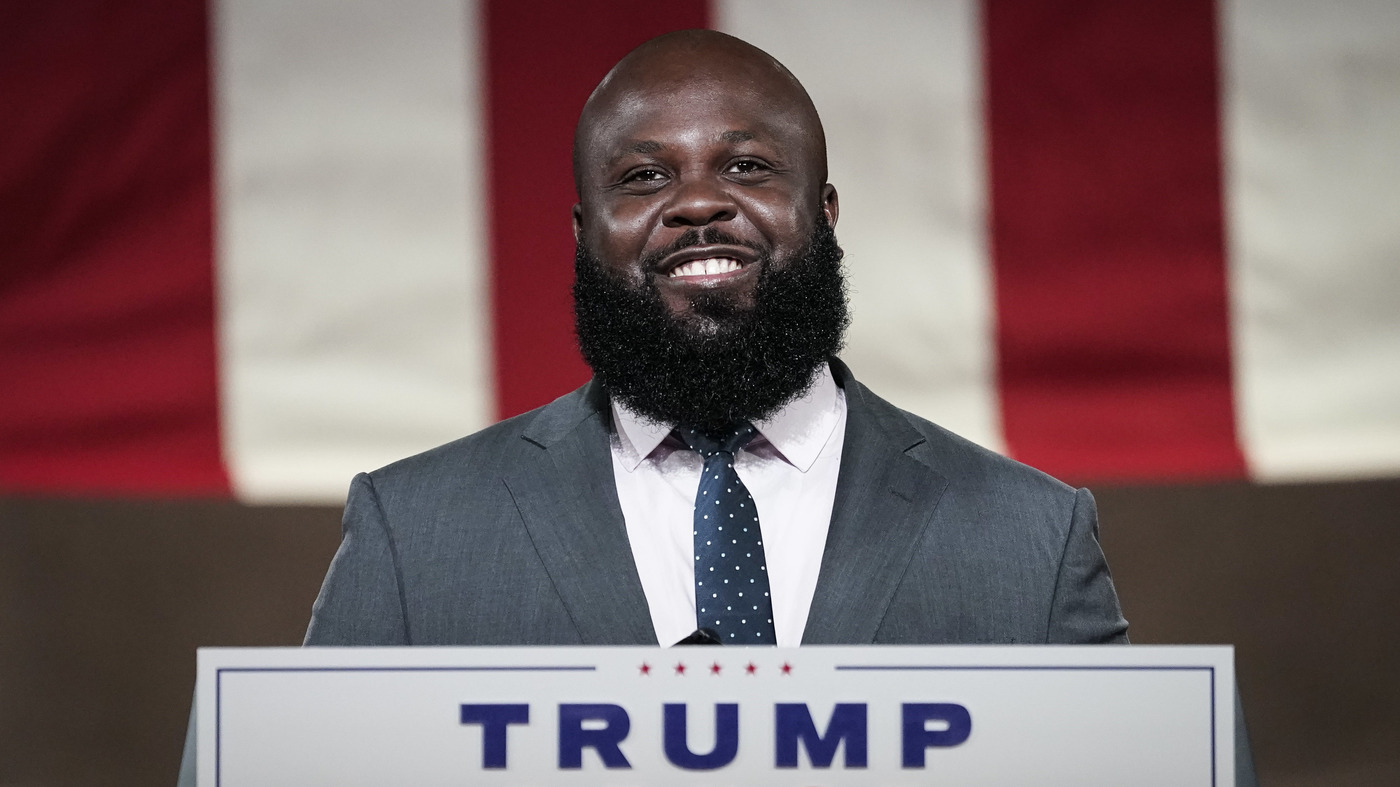 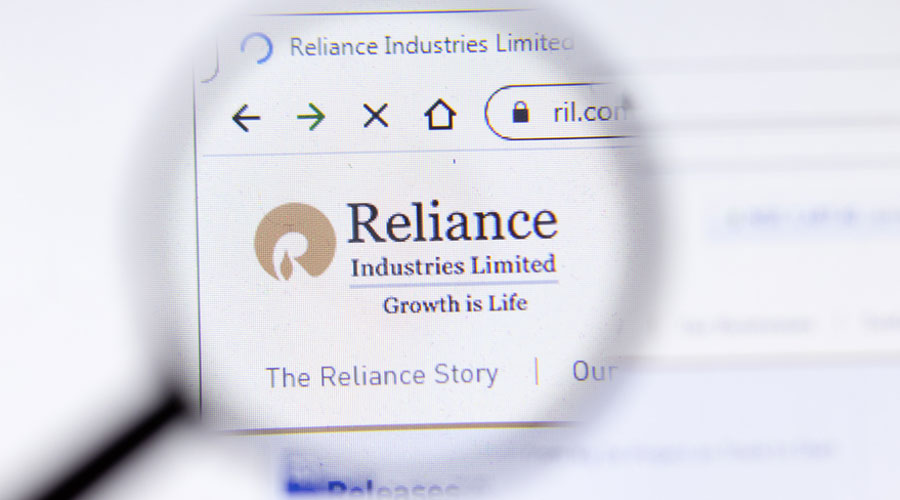