(Bloomberg) — A Japanese billionaire said on Twitter that he had lost 4.4 billion yen ($41.4 million) by trading stocks amid volatile swings triggered by the pandemic.

In a tweet titled “Deep Regrets,” Yusaku Maezawa, founder and former chief executive of online fashion retailer Zozo Inc., said he lost money through day trading — a practice he has failed to master. He expressed regret over the sum he had lost and vowed to recover it through his business.

“I was blinded by the virus-driven market swings and lost 4.4 billion yen through repeated short-term trading of stocks, something I haven’t familiarized myself with,” Maezawa said in the Sunday tweet. “With 4.4 billion yen, how many people could the money have been given out to and saved? There’s no end to this regret.”

Maezawa, who has a net worth of $3.5 billion according to Bloomberg-compiled data, is well-known for pulling stunts on Twitter. Earlier this year, Maezawa said he’s looking for female applicants to be his companion on his planned trip to the moon on Elon Musk’s rocket in 2023. He scrapped the plan after facing backlash over the process.

Followers have shown mixed responses to his latest tweet on stock trading, with some showing sympathy and some expressing awe over the extent of the losses. 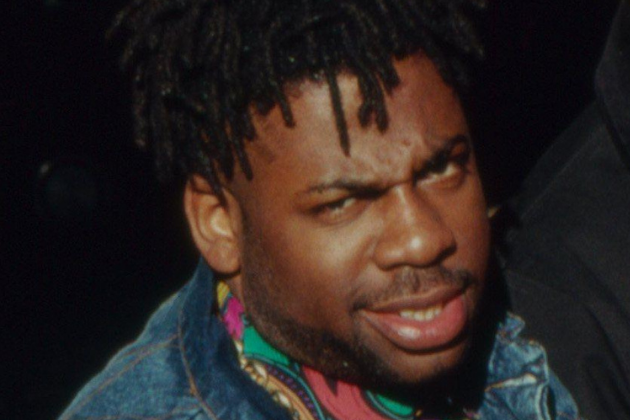