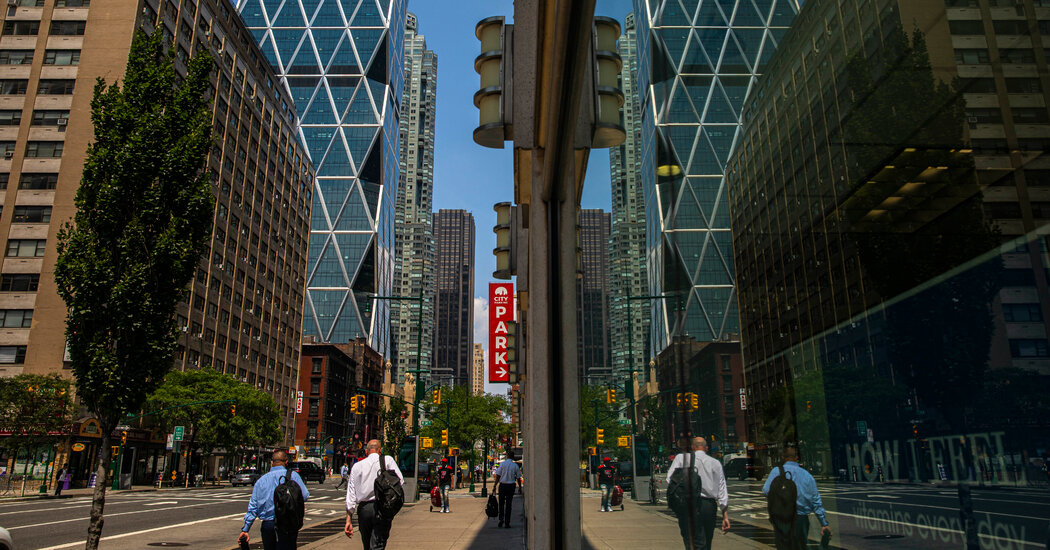 At least publicly, Mr. de Blasio and his senior aides did not lash back at the business leaders in response to the letter. Mr. de Blasio urged the business community to lobby the federal and state governments for more aid to help patch the city’s big budget deficits caused by the outbreak.

“We need these leaders to join the fight to move the city forward,” Mr. de Blasio said.

Privately, de Blasio aides expressed frustration that the corporate executives were not pressing state and federal officials to do more to help the city.

Still, hours before, and in a very different setting, a similar message of discontent was being delivered to the de Blasio administration by a coalition of neighborhood business groups and local chambers of commerce from around the city.

In a 90-minute video meeting on Thursday with top city officials, including three deputy mayors and the police commissioner, the small business groups urged action on open-air drug use, drug sales, illegal vending and homelessness, according to two people who attended the meeting. 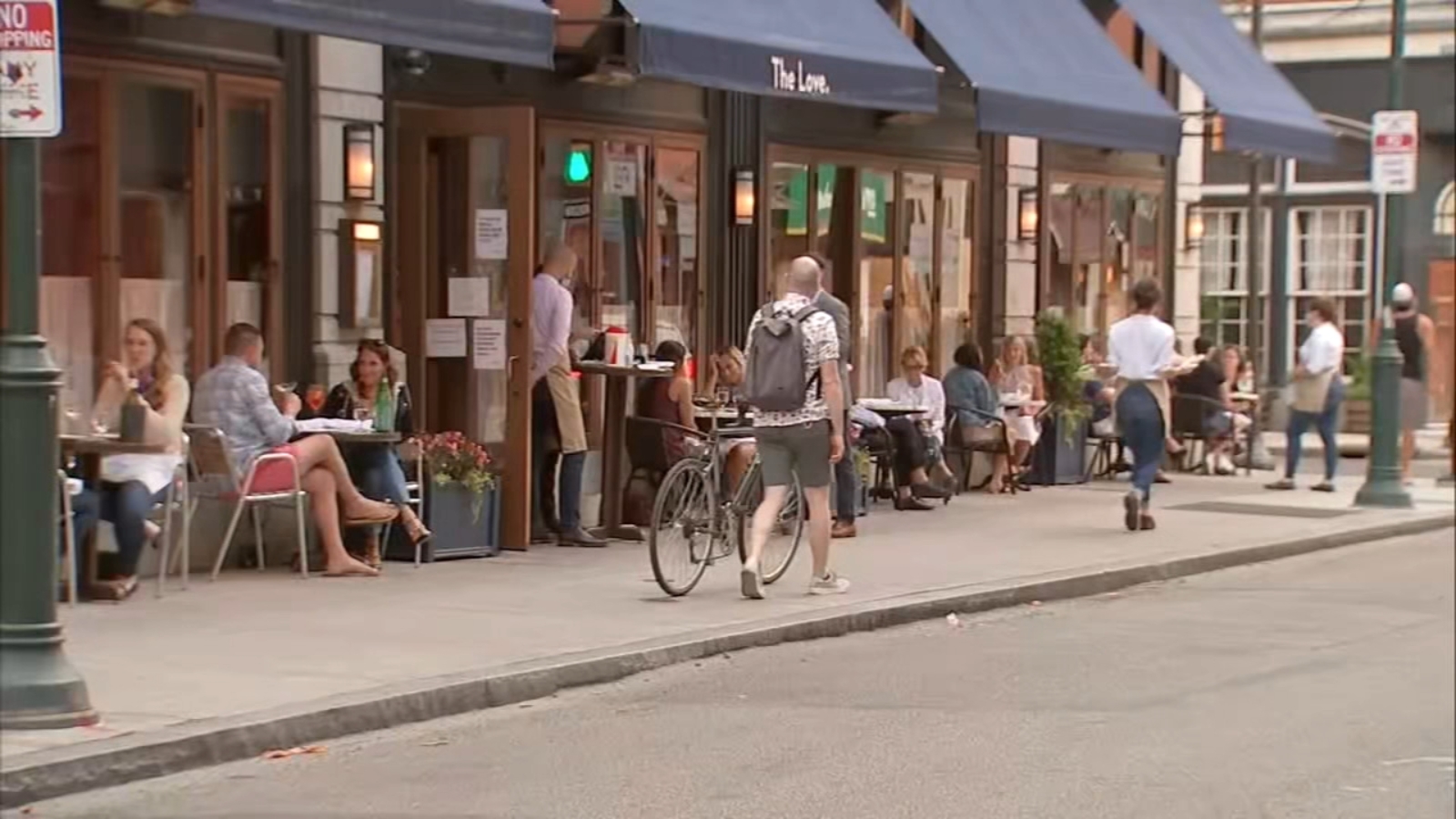