NOIDA: The industrial bodies in Gautam Budh Nagar has said that the recent order of the Environment Pollution (Prevention & Control) Authority banning diesel generator (DG) sets in the national capital region will be a “body blow” to thousands of units in the district, citing the long power cuts that take place almost every day.

As a token protest against the power distribution companies (discoms), the business communities have decided to make a daily report card mentioning about the hours of power cut.

Kulmani Gupta, chairman of Noida chapter of Indian Industries Association (IIA), said that all the 1,000-odd members of IIA in GB Nagar have been asked to keep a daily record of power cuts in their respective areas. “They have to face long power cuts at least thrice a day. The recent order of banning the DG sets is like a body blow to thousands of entrepreneurs here, who are already on the receiving end due to the Covid-19 pandemic. Earlier they were operating with limited manpower and orders. Now, with the ban on DG sets, they will not be able to fulfil the supply against their limited orders,” he said.

The report card will be later sent to the senior authorities of the Uttar Pradesh government, IIA officials said.

Echoing similar views, Surendra Nahta, president of Micro, Small and Medium Entrepreneurs Association, Noida, said that before enforcing the ban on DG sets, the plight of industries in the post-Covid period should have been taken into account.

“It is like double jeopardy to us. We also support complete ban on DG sets. But, first the respective state governments must give their undertaking in the court that they’ll ensure uninterrupted power supply in the areas – particularly declared as ‘no power cut zones’ by them, where DG sets have been banned. If the industrial units continue to face frequent power cuts and are not allowed to operate on DG sets, the entrepreneurs will no option other than to pull their shutters down,” Nahta said.

Even residents are not happy with the ban on DG sets. PS Jain, president of Confederation of NCR Residents Welfare Association (Conrwa), said that in the residential high-rises, use of DG sets become mandatory to run the lift and other essential services during the power cuts. “We’ve written letters to the EPCA chairman and the chief secretaries of Delhi, Uttar Pradesh and Haryana, to reconsider their decision. I’ve also spoken to them and they have given assurances to do the needful,” he said.

When contacted, VN Singh, Noida divisional chief engineer, PVVNL, said that elaborate arrangements are being done to ensure uninterrupted power supply in Noida. “The old wires and electric poles have already been replaced. There is no dearth of power in Noida now. Even if there is some trip in supply, our staff rectify it in no time,” he said.

Despite repeated attempts, Sarnath Ganguli, vice-president (operation) of NPCL, the discom that supplies power to areas in Greater Noida, could not be contacted for comments. 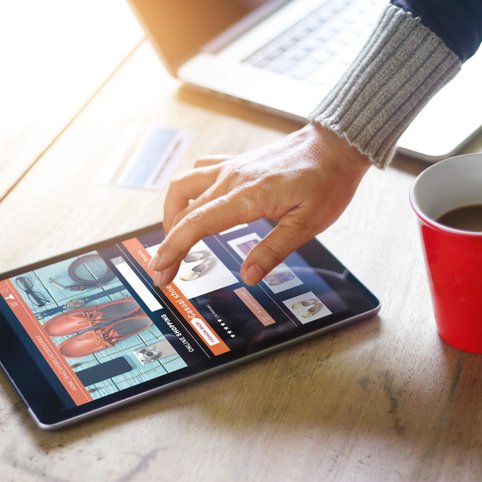 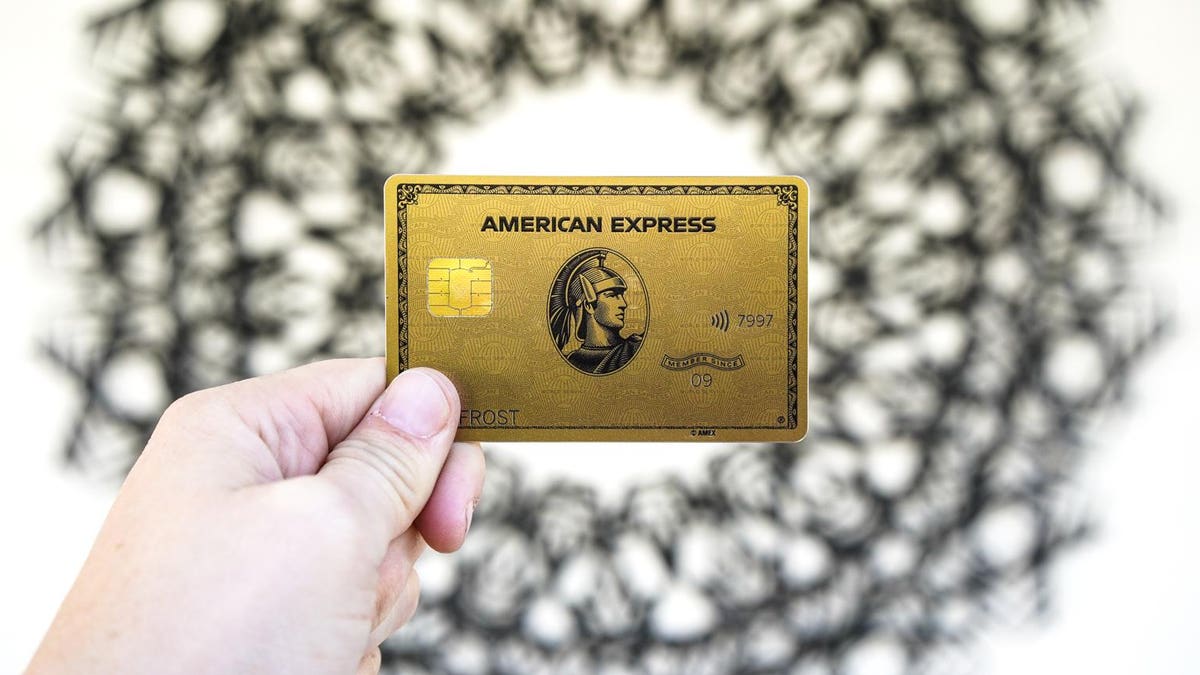