Eli Holzman, a veteran reality TV producer, used to joke that his company’s specialty was turning out “really good shows that are really hard to make that nobody watches.”

But then came the streaming boom. Now, as Holzman tells Variety podcast Strictly Business, there is seemingly insatiable demand for shows that would have been tough sells in the past. He cited Netflix’s sleeper hit “Indian Matchmaking” as a prime example.

“We thought, ‘Here’s another good show we’ve made that people will never see,’” Holzman says. But Netflix’s wizardry with algorithm-driven recommendations helped put the show on a pedestal after its July debut. “A blessing of the streaming era has been that things are a bit more discoverable and shareable.”

Listen to the lastest episode of Strictly Business below:

Holzman, at present, is CEO of Industrial Media, a collection of independent production banners that together have more than 60 series running across two dozen-plus networks.

Amid all the uncertainty of this year, one constant has been a growing need across many outlets for shows that can be turned around quickly to fill gaps in network lineups. Holzman notes that Industrial’s unscripted Selena Gomez-led cooking show “Selena + Chef” for HBO Max was sold, shot and produced inside of three months — and has been renewed for a second season.

“Our business is booming,” he says. “We’re going to do better in 2020 than we thought we would before we knew about the pandemic.”

Industrial Media was formed in 2018 out of the remnants of Core Media Group, after a long slog through bankruptcy reorganization. Industrial is primarily owned by private equity firms Crestview Partners, BlackRock Capital and UTA. The company’s holdings include 19 Entertainment, which still owns a piece of the “American Idol” franchise, and Sharp Entertainment, home of “90-Day Fiance.”

Working for private equity owners after years of dealing with media conglomerates such as Disney and ViacomCBS is a change for Holzman. It took him a little time to warm up to the idea when the offer to sell his then-fledgling Intellectual Property Corp. came along. At first, Holzman turned them down flat.

“They took that as us playing hard to get. The deal kept getting better and better,” Holzman says. But as he thought about the options that he’d have with more capital at his disposal, the wheels began to turn in his head. “Suddenly, we went from really resisting to appreciating that we could build something better and do a better job.”

“Strictly Business” is Variety’s weekly podcast featuring conversations with industry leaders about the business of media and entertainment. A new episode debuts each Wednesday and can be downloaded on iTunes, Spotify, Google Play, Stitcher and SoundCloud. 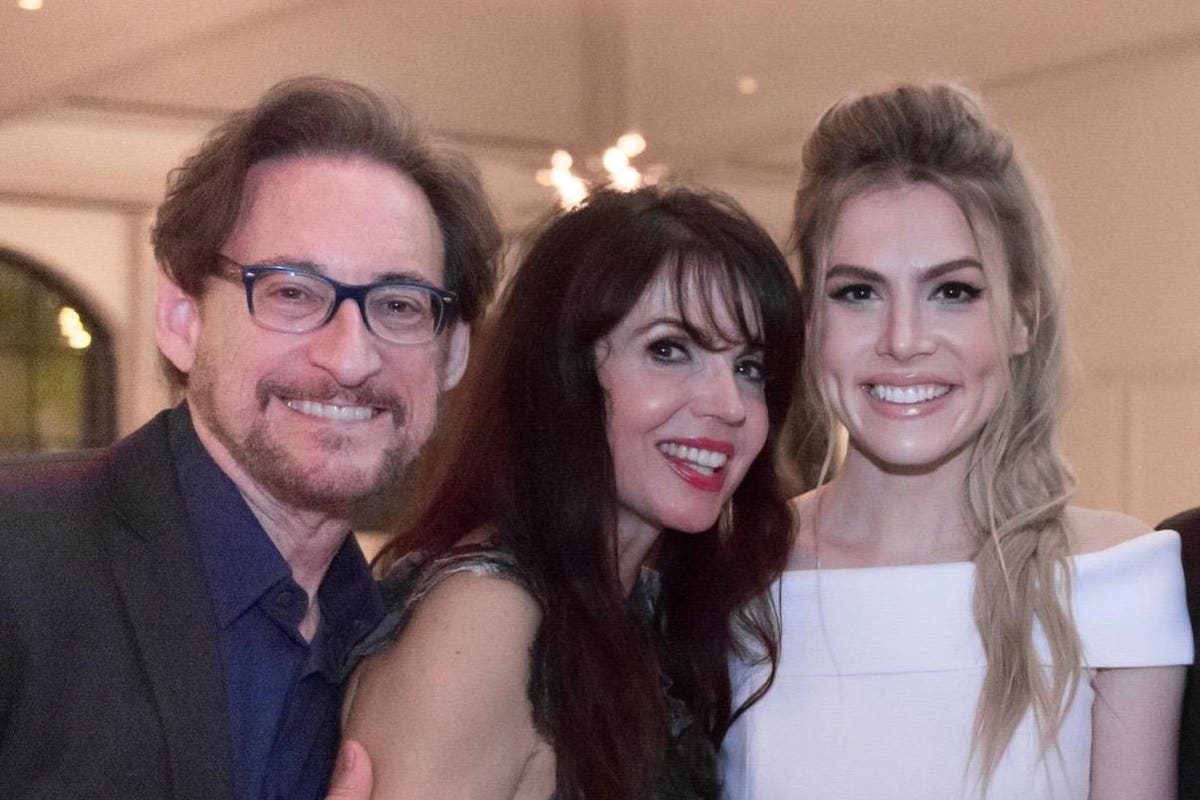