The Reserve Bank of India (RBI) is moving forward with plans to publish an index showing the extent of digital payment adoption in the country, a top executive at the bank told an online conference hosted by a trade group Wednesday (Sept. 9), according to published reports.

“RBI is in the process of … constructing and periodically publishing a composite digital payment index (DPI) to capture the extent of digitization. The DPI could be the key to accurately measure the deepening and penetration of digital payments across the country,” T. Rabi Sankar, executive director of the bank, said in a U.S.-India Business Council webinar.

Sankar told the group digital payments in the country are expanding quickly, but said penetration remains low among populations that could especially benefit from using them, the financial news site Live Mint reported.

Earlier this year, the RBI said the index would be based on a number of parameters and would show how much different digital payment methods were being used.

The Reserve Bank of India’s own comfort with digital payment systems has varied.

In October 2019, the bank released guidelines for various kinds of digital payments systems.

In March of this year, the country’s Supreme Court reversed a ban, imposed by the bank, on trading of cryptocurrency in country.

In July, the bank signaled intentions to offer global use of the Unified Payments Interface for inter-bank digital transactions developed by the National Payments Corp. of India.

Investors in the Uniform Payments Interface reportedly include Google and Flipkart, an eCommerce startup owned by Walmart.

In June, according to published reports, the system executed 1.34 billion transactions.

In August, the central bank moved to expand digital payment options to people with limited internet access by adding features such as digital wallets and cards.

With a population of more than 1.3 billion, according to the World Bank, India is widely viewed as a prime growth target for digital payments. 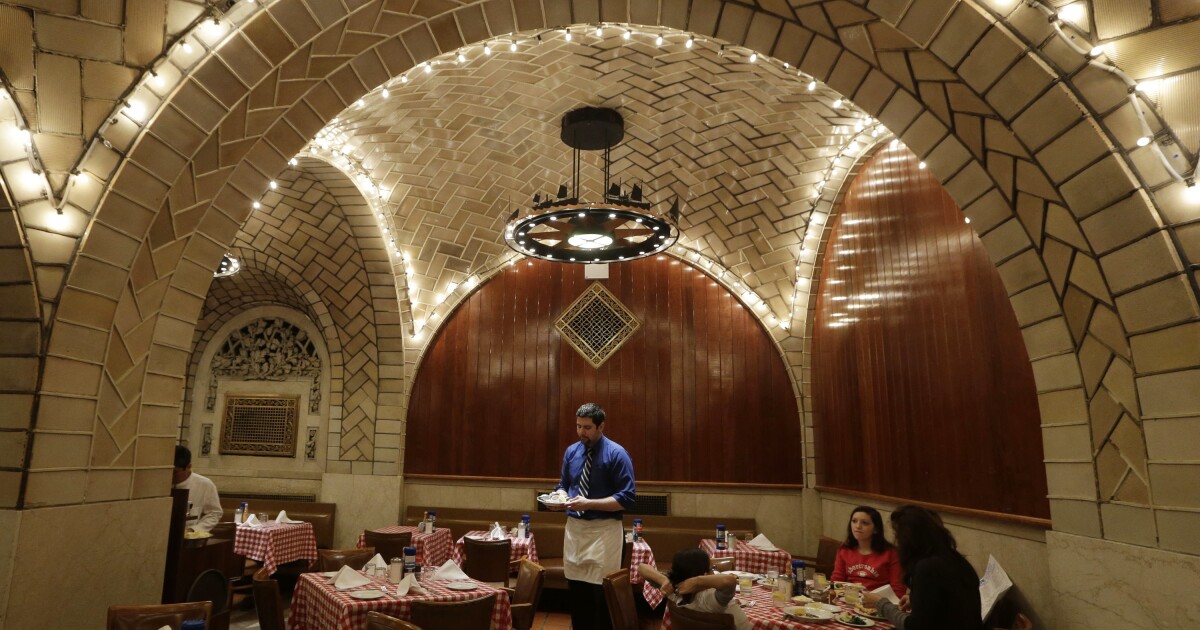 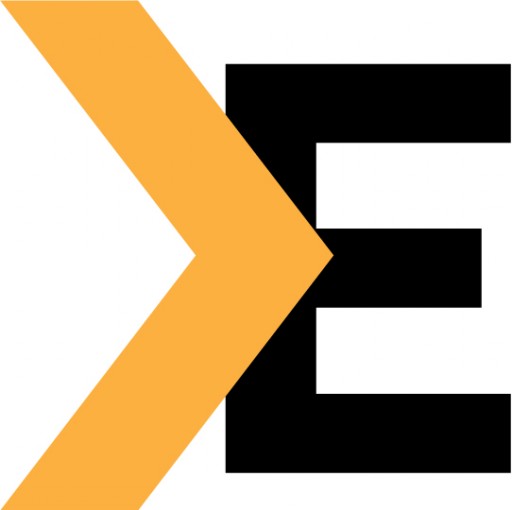 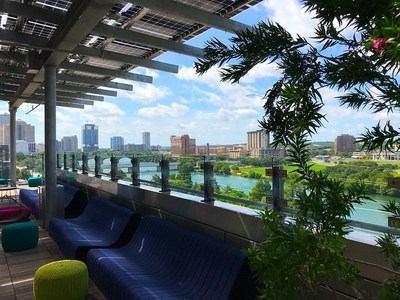