Pothugonda Medi is a migrant labourer from Telangana. (Representational)

A 47-year-old Indian man, who stayed in the UAE without any documents for over 13 years, has been repatriated home after getting a waiver of half a million Dirhams (Rs 1,00,21,000) in visa dues, according to a media report on Tuesday.

Pothugonda Medi, a migrant labourer from Telangana, approached the Indian Consulate in Dubai after he lost his job following the coronavirus outbreak, the Gulf News reported.

“During the COVID-19 pandemic, he came to us as he could not find any odd jobs that he used to do earlier for his survival,” Jithendra Negi, Consul, Labour and Consular, at the Indian Consulate, was quoted as saying by the paper.

Mr Pothugonda told the Indian mission that he had come to the Gulf on a visit visa in 2007, however his agent abandoned him soon after.

The agent had not returned Mr Medi’s passport, the paper reported.

The mission found it difficult to assist Mr Medi as there were no documents to prove his citizenship.

The consulate sought the help of a charity group in Hyderabad to track down his family.

“With the support of social worker Sriniwas we managed to get the copies of his old ration card and election ID card from his native place. Some of the details that he gave were not matching, but still we could establish that he is an Indian,” Mr Negi said.

After the consulate provided a free flight ticket to Mr Medi, the officials applied under the UAE government’s visa expiration exemption scheme.

According to the scheme, expatriates whose visas have expired before March 1, 2020 can leave the country before November 17 without paying visa dues.

The General Directorate of Residency and Foreign Affairs in Dubai has so far waived millions of dirhams in visa penalties.

The coronavirus has claimed the lives of 399 people with over 80,000 confirmed cases in the UAE so far. 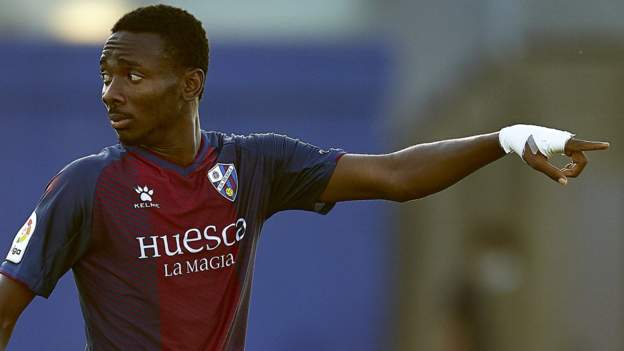