Police officers in a majority of states are now mandated to receive “implicit bias training,” where they are informed they are subconsciously racist and must admit to and deliberately overcome their racism.

The trainings, which exploded in popularity following the Ferguson riots in 2014, directly respond to accusations that racist police officers are shooting unarmed African Americans. Following the death of George Floyd, multiple states, including Michigan, New Jersey, and Texas, joined the list of states mandating the training for all their officers.

Harvard’s University’s Implicit Association Test, the foundation of the idea of implicit bias, shows that a majority of Americans associate African Americans more quickly with negative words than white Americans when measured in milliseconds. The theory is that these unconscious biases can cause police officers to use a disparate amount of force against African Americans or use racial profiling to stop and arrest African Americans at greater rates.

But we know from study after study that so-called “implicit bias” has only the slightest link to how a person actually behaves towards people of different races.

So it’s no surprise that a new study shows that the NYPD’s $5.5 million implicit bias training program, which began in 2018, has absolutely no impact on officer behavior.

Proponents of the training expected that New York’s police officers would interact with and arrest fewer African Americans after becoming aware of their supposed deep-seated and unconscious racism. However, stops, frisks, summonses, and arrests of African Americans in New York remained at almost the same proportion of police actions following the implementation of the implicit bias training.

“It’s fair to say that we could not detect effects of the training on officers’ enforcement behaviors,” said Robert E. Worden, the lead researcher of the study.

One explanation for the failure of implicit bias training to have any tangible effect is that the quality of the training is low. Mahzarin Banaji, a psychology professor at Harvard who helped create the Implicit Association Test, subscribes to this belief.

“The teaching has been in the hands of people called ‘diversity trainers,’ and they’re like politicians — they don’t have to have any expertise,” Banaji told NPR.

This excuse, while lacking in substance, does drive at an important question. How could an hours-long training session — whatever the quality of its techniques or the expertise of its teachers — fundamentally alter a person’s behavior towards certain races if they truly have deep-seated racism?

In fact, many liberals have argued in recent months that people are too deeply racist for implicit bias training to have any effect. For instance, Dave Bicking, the vice president of Communities United Against Police Brutality, said in June that implicit bias training is “unscientific fraud” because “it’s not actually going to threaten any entrenched interests or cause any significant change in policing.”

But that argument goes in the wrong direction. The reality is that “implicit bias” cannot be reliably determined and, further, it does not have real-life consequences. That is, implicit bias’ existence as a meaningful descriptor is in serious question.

The Implicit Association Test serves as the basis for implicit bias theory, but people routinely get different results when they take the test multiple times. The first two times I took the test, it told me I had “little to no automatic preference between White people and Black people.” The third time I took the test, however, I was told I have “a slight automatic preference for White people over Black people.” Apparently I was judged not racist one minute, but racist the next.

“The IAT isn’t even predicting the IAT two weeks later,” Hart Blanton, a social psychologist critical of implicit bias, told the Chronicle of Higher Education. “How can a test predict behavior if it can’t even predict itself?”

That lack of consistency has caused many to question the scientific validity of the test. Multiple studies published in highly regarded journals have found that the IAT does not meet the quality-control standards expected of psychological instruments. This has further caused many to question whether such a test, which labels people as racist, should be distributed by Harvard and marketed as legitimate.

Indeed, the test seems to be more effective at testing people’s ability to sort pictures of people and words than discovering unknown prejudices.

In 2017, a meta-analysis of 492 studies with 87,418 participants found that there is only the slightest correlation between a person’s level of implicit bias and their level of discriminatory behavior. Additionally, the researchers found that there is very little evidence that changes in implicit bias have anything to do with changes in a person’s behavior.

Essentially, the researchers found that implicit bias fails to describe anything meaningful about human behavior.

“When you actually look at the evidence we collected, there’s not necessarily strong evidence for the conclusions people have drawn,” said a co-author of the study, Patrick Forscher.

Another study, a 2013 meta-analysis, found a similar result. Those researchers said, “the IAT provides little insight into who will discriminate against whom.”

In fact, the 2017 study found that the correlation between implicit bias and behavior is even smaller than what the 2013 study found.

So the null effect of the NYPD’s implicit bias training is actually caused by the fact that the training is based entirely on pseudoscience. A police officer can be measured by the IAT to more quickly associate African Americans with negative words, but this has no statistical bearing on how he will interact with African Americans. Making the officer fess up to his supposed racism just confuses his judgment.

Yet Black Lives Matter activists and left-wing academics continue to make calls for implicit bias trainings one of their central demands. And those demands have made implicit bias training into a big business. Consultants offer to help everyone from health-care professionals to corporations to university students to police departments overcome their racism in exchange for large sums of money.

And it comes at the cost of millions in taxpayer dollars.

In 2019, CBS News contacted 155 police departments across the country and learned that 69 percent of departments offer implicit bias training. Ninety percent of those departments make the training mandatory. And that number has only grown following the death of George Floyd.

So why are these activists so motivated to convince us that we, and our law enforcement officers, are secretly racists? Well, for diversity consultants and trainers, it’s their business model. But for ideologues, it’s a huge component of critical race theory.

Critical race theory posits that our entire society is systemically racist and that this racism animates our society. Implicit bias is central to the ideology because it allows critical race theorists to find racism in every person, regardless of their actual behavior. Thus both Ibram X. Kendi and Robin DiAngelo, the arbiters of critical race theory, demand that their disciples confess their racism. “The claim of ‘not racist’ neutrality,” Kendi says in his book, “is a mask for racism.” (It should be noted that Kendi is made wealthy by critical race theory.)

The fact that taxpayer money is spent on this poisonous ideology is shameful. It’s tearing our country apart and leading us to believe that everyone is secretly biased against people of other races.

These counterproductive, ineffective trainings are in particular a problem for police, who are called to serve and protect the public. Police should be freed from the lie that they could be unknowingly racist and emboldened to act with right judgment towards all citizens. 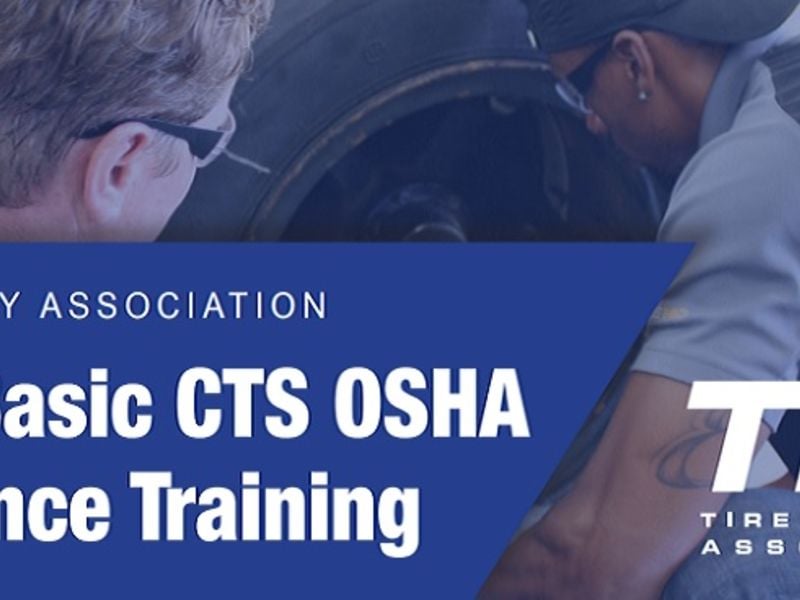 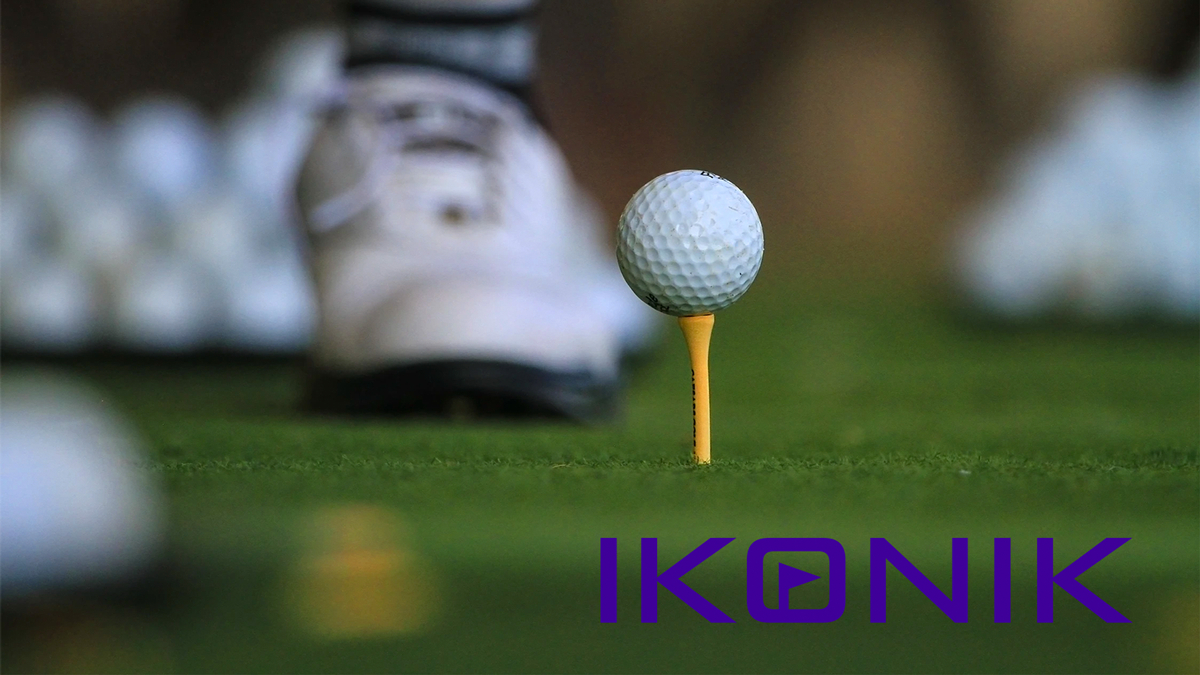