Despite a dearth of major sports and only two places to place bets,legal sports books generated more than $52.5 million in wagers during July, the first full month of activity in Illinois.


With the kickoff of the NFL season last weekend, and the recent launch of several online and retail sports books, Illinois’ sports betting industry could get a lot bigger in the months ahead, experts say.

More than 92% of sports wagers made in July were placed online, according to the Illinois Gaming Board. Bets were placed on everything from mixed martial arts to auto racing. Top pro sports for betting were baseball, soccer and golf.

Almost nobody bet on tennis.

The adjusted gross revenue — the amount the sports books keep after winnings are paid — totaled $3.6 million. The state gets 15% of that revenue in taxes, which amounted to about $544,000 for July.

Rivers Casino in Des Plaines launched its BetRivers sports book in March, only to shut it down one week later as the COVID-19 pandemic hit. It reopened in late June and took in nearly all of the sports bets in July. The state’s only other sports book at the time, the Argosy Casino Alton, generated about $540,000 in July, with no online wagering.

Since then, a number of online and retail sports books have opened, including Grand Victoria in Elgin, the Hollywood casinos in Joliet and Aurora, the Par-A-Dice in Peoria, and Hawthorne, the state’s first racino, which launched online betting Friday through PointsBet.

The Illinois Sports Wagering Act, signed into law last year, allows the state’s 10 casinos, three horse tracks and the seven largest sports facilities to acquire a sports wagering license. Each also is allowed to have an online platform, and industry leaders are striking partnerships with several Illinois sports books.

FanDuel, for example, offers the mobile sports betting platform for the Par-A-Dice Casino in East Peoria, while DraftKings is partnered with the Casino Queen in East St. Louis. William Hill just launched an online sports book through the Grand Victoria Casino in Elgin.

The start of the NFL season, which Grove said accounts for about 25% of all sports wagering, should give all Illinois sports books a boost.

“With the start of football season, interest in BetRivers has never been higher,” Greg Carlin, CEO of Rush Street Interactive, operator of the BetRivers sports book, said in an email. “Last week we set records for new registrations, active customers and total wagers placed.”

Enabled by a 2018 U.S. Supreme Court ruling, 18 states plus Washington, D.C. have legalized sports gambling up and running, with more in the pipeline, Grove said. Projections for gross U.S. sports betting revenue in 2020 — total amounts wagered — have been revised downward from $1.6 billion to about $800 million in the wake of the pandemic.

In August, Indiana’s 13 sports books generated $169 million in wagers and $9.8 million in adjusted gross revenue, according to the Indiana Gaming Commission.

Last year, Eilers & Krejcik projected annual adjusted gross revenues — money collected after paying out winnings — of $256 million for Indiana and $756 million for Illinois within five years of their respective launches of sports betting.

Despite the disruption the pandemic has wrought on both the gaming and sports worlds, Grove said those projections remains valid.

“Sports betting in the U.S. is still in early days, so there’s nothing about this disruption causing us to rethink our long-term forecasts for the industry,” Grove said. 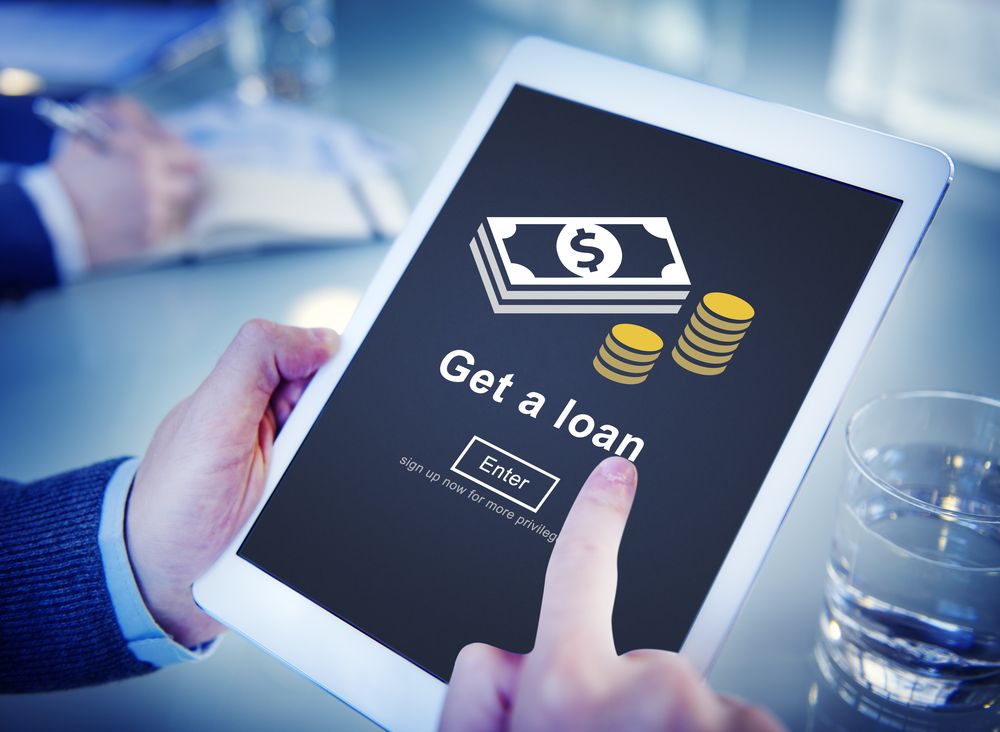 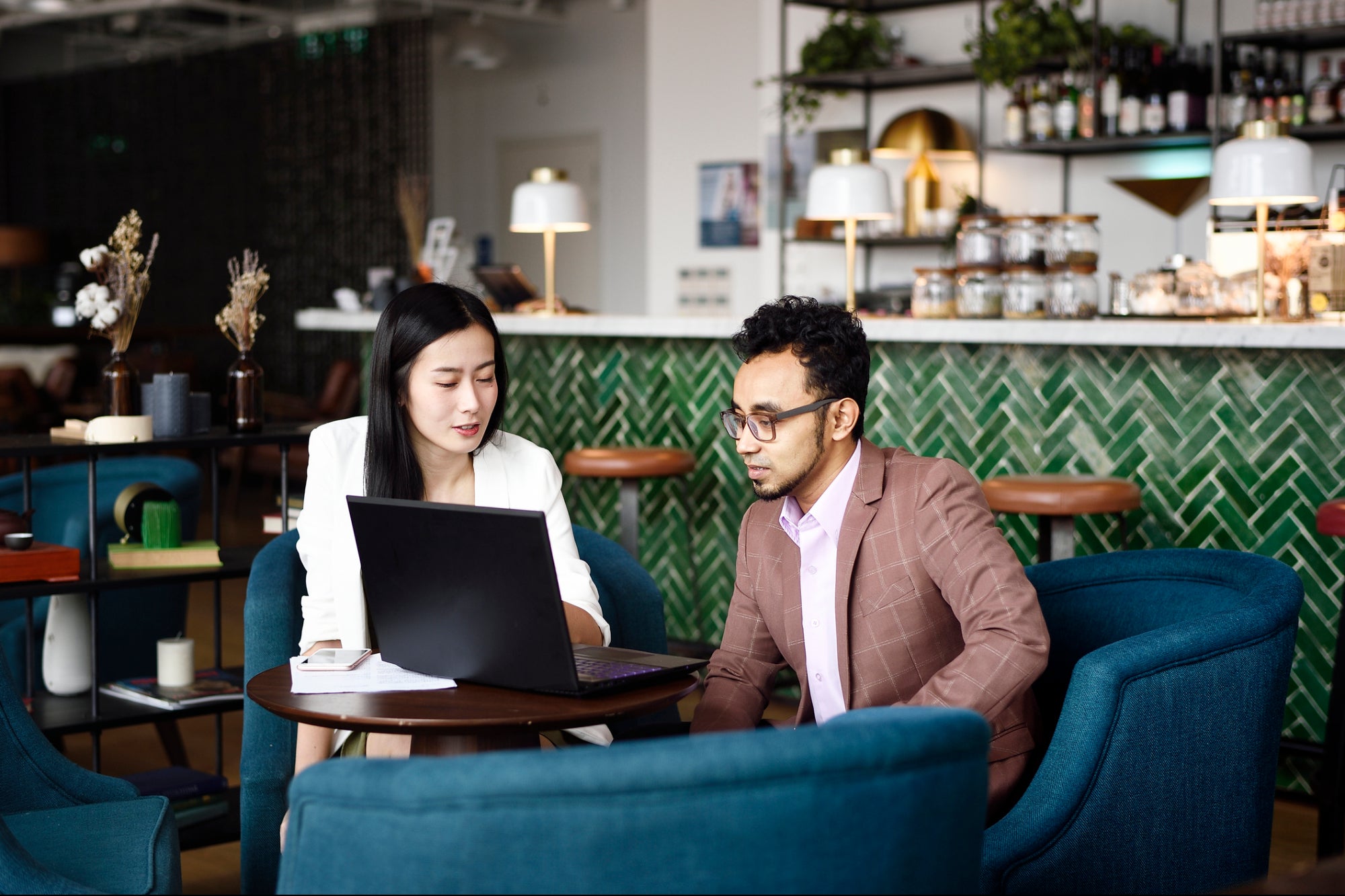