A corruption inquiry has heard of envelopes full of cash stuffed into coat pockets as part of a scheme to provide work visas for Chinese citizens.

The Independent Commission Against Corruption (ICAC) is investigating if the former member for Wagga Wagga Daryl Maguire was involved in a ‘cash for visas’ scheme and used his parliamentary position and resources for his own financial gain.

Three Riverina businessmen appearing before the inquiry said Mr Maguire introduced them to immigration agent Maggie Wang, who gave each of them tens of thousands of dollars in cash to employ Chinese workers that never turned up for the job.

The inquiry heard Ms Wang and her associates prepared all the information for visa applications and drafted job advertisements.

Peter Wood told the inquiry he couldn’t recall ever seeing a number of documents submitted as part of a visa application for a Chinese worker for his furniture business.

Counsel assisting the commission, Scott Robertson asked about his signature: “Do you think it’s possible you provided a signed document to Ms Wang at some time but she then used that signature and affixed it to a series of other documents?”

Mr Wood said: “Id say it would be pretty possible.”

The inquiry heard the businesses paid wages and superannuation to the visa applicants but that money was reimbursed by Ms Wang and there was also a cash fee pocketed by the businesses.

Mr McLaren told the ICAC he began to suspect it was “fishy” when the employees didn’t turn up for work and he began receiving large cash payments in envelopes so he raised concerns with Mr Maguire.

“I think it was when we had the first cash payment and I said, ‘what’s going on here we’re getting paid in cash’, and Daryl said, ‘I don’t want to know about it’ and changed the subject,” he said.

Under questioning Mr McLaren said after he realised it was a scam he tried to create an email trail to “cover my butt” and that he also destroyed documents.

Shaun Duffy told the inquiry on one occasion in 2015 he accepted $48,000 in cash from Ms Wang, after she flew to Wagga Wagga.

“She had a big jacket on and every spare pocket she had she’d pull out cash,” he said.

Mr Duffy told the inquiry he put the money in his safe, some of it was spent and he photographed the rest before depositing it in the bank earlier this year.

Under questioning from council assisting the commission Alex Brown, Mr Duffy admitted the scheme seemed “dodgy” after he saw the cash. 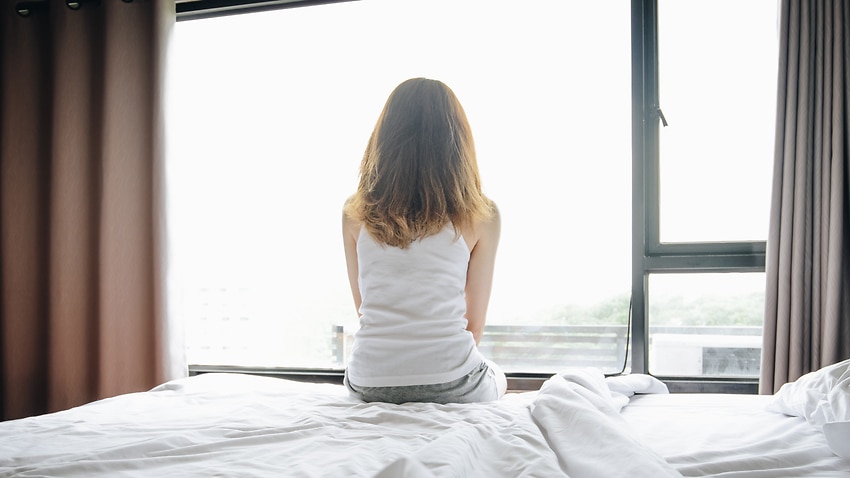