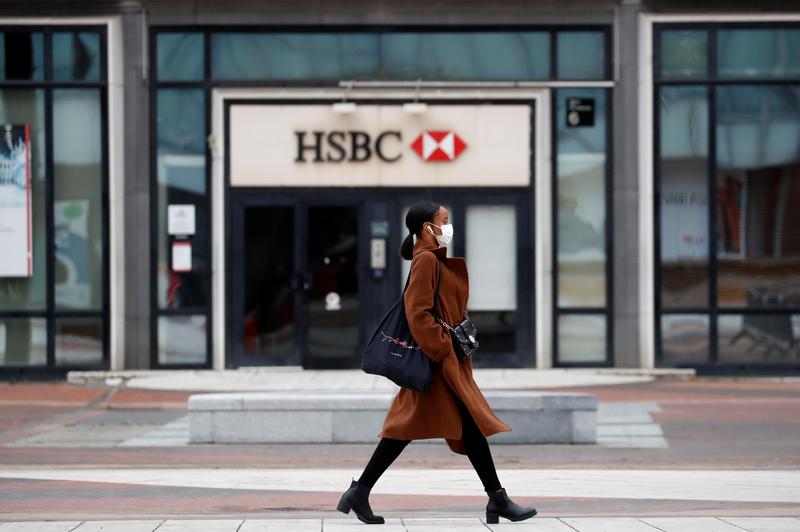 FRANKFURT/PARIS (Reuters) – Cerberus and a rival investment firm have told HSBC HSBA.L they would buy its French retail arm for a symbolic one euro provided the British bank ploughs more than 500 million euros ($582.70 million) into the business, sources told Reuters.

HSBC is working with Lazard to sell its 270 retail branches in France as part of Chief Executive Noel Quinn’s strategy to slash costs across the banking group.

The bank has been struggling to attract interest in the unit as bidders fret at the heavy restructuring assumed to be necessary and complex talks with local regulators.

Cerberus and the other investor are the only bidders left in the process while French banks, which initially studied the dossier, have all walked away, three sources said, speaking on condition of anonymity. They did not name the other investor.

HSBC has previously said the business is under a strategic review.

Both bidders want the business to be fully recapitalised with HSBC injecting at least 500 million euros before they can buy it for a symbolic amount of one euro, the sources said.

“The price is going to be disastrous for HSBC,” of the sources said.

While the British lender is still working to reach an agreement by the end of the year, the process could still fall through due to regulatory demands and the prospect of heavy job cuts, another source said.

The sale process is culminating just as European bank share prices come under fresh pressure due to concerns about the economic impact of a second wave of COVID-19, with the STOXX 600 bank index .SX7P hitting a record low on Friday.

HSBC France said in its first half results that its private banking and wealth management business posted a 225 million adjusted loss before tax.

Failure to complete the sale would be a significant hit to HSBC’s restructuring, as the bank attempts to complete the latest of a series of asset disposals in recent years aimed at improving returns for long-suffering shareholders by shedding underperforming businesses.

Reporting by Arno Schuetze in Frankfurt and Maya Nikolaeva in Paris; Additional reporting by Lawrence White in London; Editing by Susan Fenton 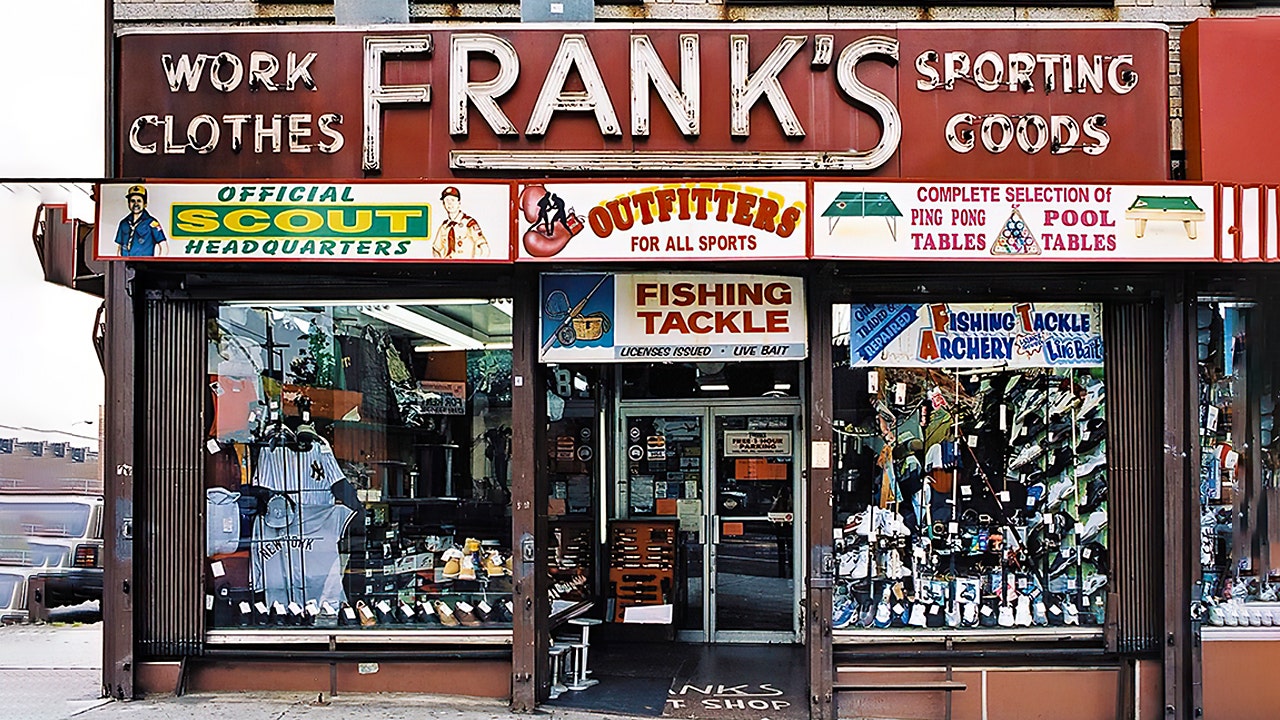