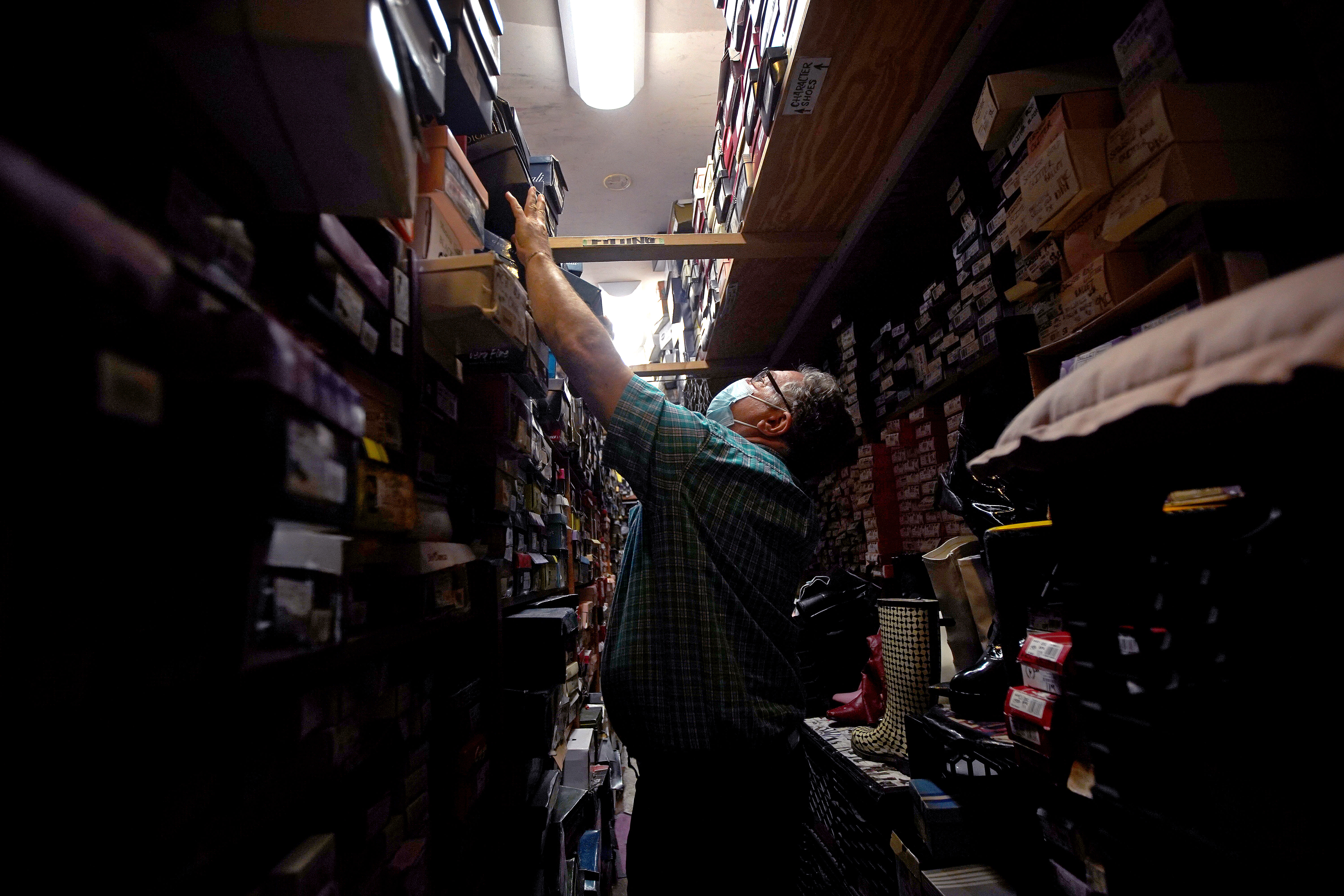 In the 1970s, America’s 100 largest companies earned 49% of the earnings of all public firms. By 2015, that number was 84%. In the same time frame, the rate of new business creation has declined by half.

The COVID-19 pandemic has only accelerated this shift. Since March, 21% of all U.S. businesses—most of them small or midsize—have closed for good. And according to data from Gravity Payments’ 20,000 business clients, small-business revenue is down roughly 30% for the year. Meanwhile, the stock market is at a record high, and corporations like Walmart, Target, and Amazon have seen their profits spike 80% to 100%. Apple, the first company to ever receive a $1 trillion valuation just two years ago, recently became the first to be valued at $2 trillion.

If nothing is done to reverse this massive wealth transfer, we risk losing our independent businesses for good.

This is a crisis for several reasons. Small and midsize businesses make up the backbone of our economy. They employ roughly half the workforce and generate about half of our GDP. For every dollar spent at a local independent business, 58 cents stays in the community. For every dollar spent at a large chain, it’s just 33 cents. Small businesses create diversity and competition in the market, which is good for consumers and helps spur innovation.

I started my credit card processing company, Gravity Payments, 16 years ago to support these small businesses. I saw how large financial firms took advantage of mom-and-pop shops by gouging them on fees and offering shoddy customer service while bending over backward to court bigger businesses that were doing just fine. In 2015, when I raised our company’s minimum wage to $70,000 a year, I did so partially as a way to help these businesses. If my employees had more money, I reasoned, they’d have more money to spend at those same establishments. This has turned out to be true.

Despite efforts like ours, however, our economy is designed to support large corporations. Saving our small businesses requires systemic change.

Looking at the government’s response to the pandemic, you can see countless examples of imbalance. While the federal Paycheck Protection Program was designed to help small businesses, many large chains ended up receiving money from it, while those it was designed to help struggled to apply. Now the PPP funds have run out, and we’re well into month six of a lockdown that doesn’t show signs of ending anytime soon. Just .08% of the $600 billion allocated as part of the Federal Reserve’s Main Street Lending Program has been allocated to the firms it was designed to help. Meanwhile, Congress approved $50 billion—and is in talks to possibly provide even more—to the airline industry, despite the fact that many of the largest airlines have spent the last several years propping up their stock through buyback programs instead of using that money to keep their businesses solvent or saving for a rainy day.

Even the businesses that emerge from this pandemic intact face an uphill battle for continued survival. With well over 10% of the workforce currently out of a job, many everyday Americans simply don’t have the money to spend at local businesses. Unless they receive a new stimulus check or somehow find a job, that’s not likely to change anytime soon. And as large corporations continue to gain market share, they will continue to drive their smaller competitors out of business or buy them up at bargain prices.

The good thing about an economy that’s designed one way is that it can be designed another way. If we truly want to save small businesses, there’s plenty we can do.

We could start by making corporations like Netflix and Amazon pay more than zero dollars in federal income taxes (neither company paid such taxes in 2018, according to the Center for Public Integrity), and using some of that money to incentivize small-business creation and development. Or we could use that income to fund a universal basic income, which would give consumers additional funds to patronize their favorite small businesses. We saw how effective this could be when the federal government approved the $1,200 stimulus for all Americans and $600 in additional unemployment benefits for those who lost their jobs. Spending picked up temporarily, but now that the stimulus money is gone, spending has slowed again.

We could place caps on executive pay or require companies to pay executives no more than a certain multiple of what they pay their lowest-paid worker. Since 1978, CEO pay has increased 1,167%, while worker pay is up only 14%. We could raise the federal minimum wage, which hasn’t gone up in over 11 years, or incentivize businesses to pay their employees a living wage. This would also help to reverse the increasing income inequality in the United States and thus strengthen the middle class so they can spend more.

We can place limits on stock buybacks and bailouts so companies are forced to be responsible with their money instead of using it to inflate their share prices or line the pockets of executives—many of whom are already overpaid. By continuing to bail out large companies, our government is essentially telling them they can spend their money as recklessly as they want without consequence. Small businesses, meanwhile, must pinch every penny, and their survival is still not guaranteed.

We can adopt universal health care so that would-be entrepreneurs don’t have to worry about their or their employees’ medical expenses when trying to get their new ventures off the ground. We can overturn the disastrous Citizens United decision and cap the amount of money corporations are allowed to donate to political campaigns so they can’t continue to buy elections and favorable legislation in our so-called representative democracy.

As a small-business owner who works with 20,000 other small businesses every day, I know how valuable they are to our society. I also know that they are under threat more than they ever have been before and that piecemeal measures aren’t going to be enough to help them. We need systemic change and a shift from propping up wealthy, often irresponsible corporations to helping the institutions that help our communities thrive.

Dan Price is the founder and CEO of Gravity Payments, a credit card processing company based in Seattle. His book, Worth It: How a Million-Dollar Pay Cut and a $70,000 Minimum Wage Revealed a Better Way of Doing Business, was published in April.

This story was originally featured on Fortune.com 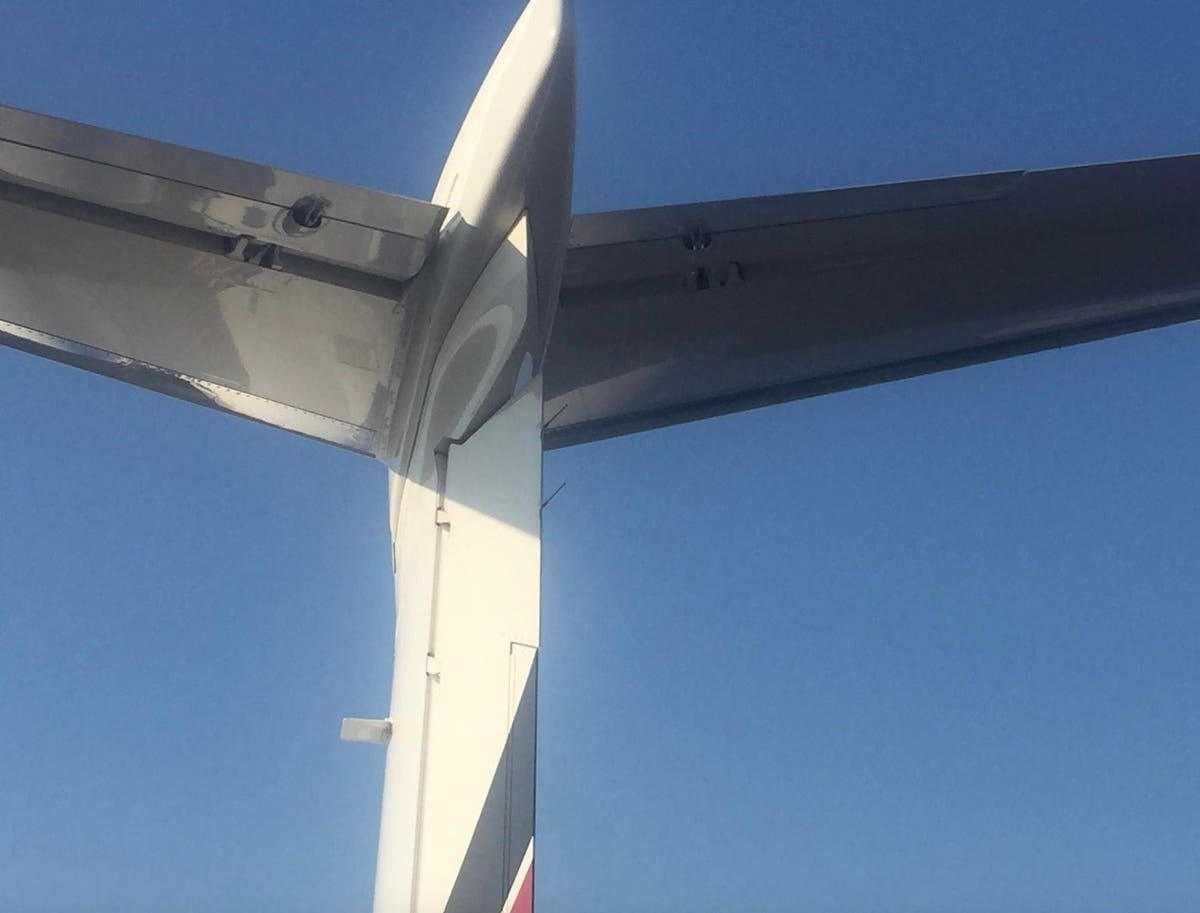