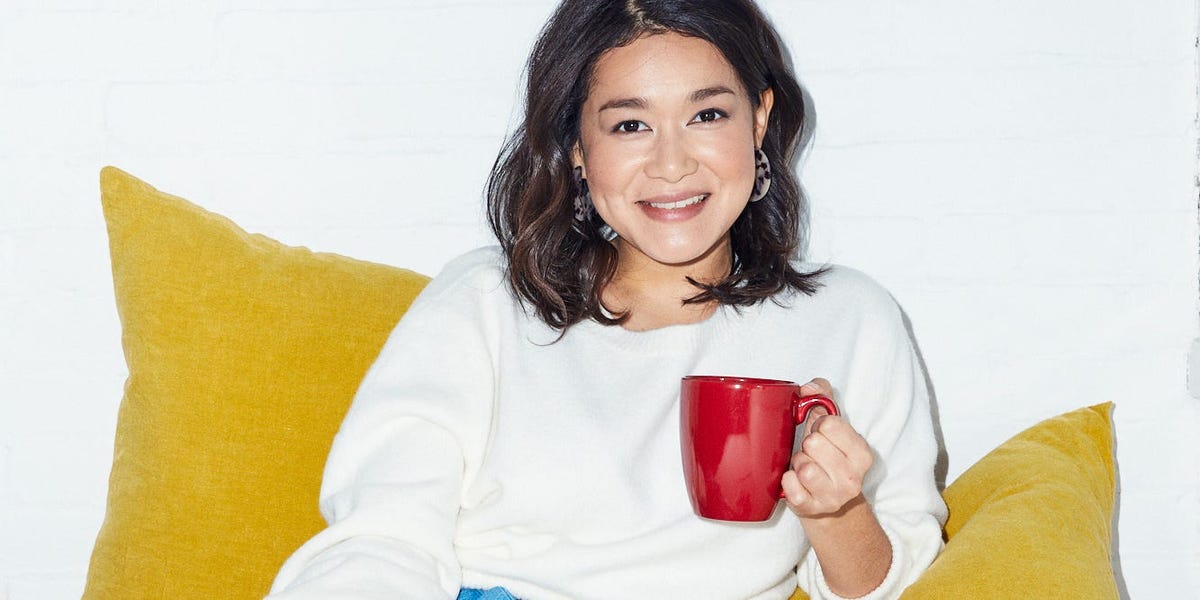 Three years ago, Alisha Ramos took her passion for hosting girls’ nights in further than a bottle of wine, a takeout order, and some good friends sitting on a couch. When she founded the Girls’ Night In newsletter in 2017 — which has since grown to include more than 170,000 subscribers — she never could have predicted how great the demand would one day be for a product that could capture the feelings fostered by this kind of cozy, intimate, and casual event without other people in the room.

What started as Ramos’s side hustle in 2017 has grown into a larger community and media brand. The newsletter has remained Girls’ Night In’s core product, but as readership has increased Ramos has sought other ways to bring people together and help them take better care of themselves.

In the fall of 2019, Ramos and the six other full-time members of the Girls’ Night In (GNI) team launched a beta version of their newest product, a program called The Lounge that would bring community members together at in-person events hosted in comfortable home settings. Feedback was positive during beta tests, and Ramos was looking forward to rolling out The Lounge publicly in late March or early April 2020.

“And then COVID-19 happened,” Ramos told Business Insider. “Obviously, because of safety reasons, we could no longer meet in person, which was the heart and the core of The Lounge and the magic of what [it] was in its first iteration. As a team, we had to step back and really figure out — does our community still need this? If not, do they need it in a different form?”

The GNI team spent the next three and a half months formulating a new “plan of attack,” Ramos, who worked as a design director at Vox Media and as a design lead at NAVA before founding GNI, said.

“The way that our business model is mapped out, our business is not reliant on The Lounge,” she said, adding that GNI brings in revenue through brand partnerships and affiliate marketing as well as membership fees. “We have many different revenue streams that we can lean on. That gave us some breathing room to figure things out.”

It was clear that an adapted version of The Lounge would need to move from in-person gatherings to remote events as a result of the pandemic, but Ramos worried about how to price the product appropriately under the circumstances. In its original imagining, membership to The Lounge would be supported by an annual fee in the range of $200 to $250.

“Suddenly, that felt really not feasible for many folks,” Ramos said. “We knew that we did not want to launch this product without understanding where our community was. We wanted to meet them where they were.”

The GNI team decided to offer a monthly membership option to make The Lounge feel more accessible to interested community members. When the newly evolved digital-only version of The Lounge launched in July 2020, members could join for $12 a month.

Getting educated on Zoom

Ramos’s next step was to reimagine her vision of The Lounge’s programming.

“When you’re gathering in-person, there’s that secret ingredient of connection that organically happens, especially with our gatherings, which are member-led,” she said. “They’re smaller, more intimate, they’re usually hosted in members’ homes. Now that we can’t do that, the big question was: How can we reimagine gatherings online while still keeping that core focus of The Lounge, which is member-to-member connection?”

Like many organizations, GNI learned everything they could about Zoom — a tool Ramos said they’d never used prior to the pandemic. “Now I’m proud to say that I think we’re experts at it, at all the ins and outs,” she said. “That was a big barrier for us.”

Within weeks of starting their Zoom education, GNI had watched tutorials and produced internal and external guides for best practices on the platform. With a better grip on the technology, GNI’s community team began the process of brainstorming gatherings that would translate virtually and considering ways in which Zoom’s bells and whistles, especially its handy chat function, could create positive event experiences for members. The Lounge now offers book clubs, cocktail hours, group hikes, and exclusive speaker content — all remotely.

Supplementing video calls with other perks

Transitioning to Zoom hasn’t been seamless, Ramos said. There’s a range of enthusiasm for video events, whether as a result of fatigue from daytime work meetings or simply because of member preference.

“For us, we do have a segment of members who have no interest in Zoom meetings, at least the ones where you have to be a participant,” Ramos said.

Ramos and her team began thinking of their community in terms of segments — those who would join The Lounge membership to become active participants in digital events, those who may check into those events occasionally without participating, and those who would want to join the community if there were other benefits available. Ramos said GNI has since expanded its digital benefits “quite a bit” so that Lounge members could access special discounts and extras from Girls’ Night In’s brand partners as well as an expanded member newsletter. GNI approached brands and asked if they would provide exclusive deals for members. Brooklinen, Libro.fm, obé fitness, Haus, and Rael are among the partners now offering special perks.

An exclusive community Slack channel for Lounge members has also been a surprisingly lively addition to the model. Fifty-six percent of all Loungers are active there, Ramos said. The Slack channel has become the hub for Lounge watch parties and has also become a space for members to exchange career advice and seek professional mentors. Plus, there’s a challenge on The Lounge Slack every month. In September, the challenge encouraged Loungers to use the group to discuss a passage from the group’s September book club pick, send direct messages to Loungers they’d met previously at virtual gatherings, and schedule virtual coffee dates with each other.

“We were kind of slowly rolling out a Slack community, but because of what’s unfolded it’s become a huge part of The Lounge member experience,” Ramos said, adding that she especially loves when members share pet photos. “It’s a pretty lively space. People are on Slack all day presumably for their work, but I think we all still need a space to let out steam.”

“It’s our team saying, ‘Sit back and enjoy. We’re going to coordinate this gathering from top to bottom for you and all you have to do is listen, have a cup of tea or wine or whatever, and just enjoy,'” Ramos said. Her favorite “lean back”-style gathering was a “food chat” featuring a conversation between Brightland founder Aishwarya Iyer and Omsom cofounder Kim Pham.

Despite the fact that the current model for The Lounge is different from what Ramos dreamed of in 2019, the programming and membership models seem to be working. GNI currently has 923 Lounge members, with an additional 4,500 on the waitlist. These stats give Ramos hope for the future.

“Looking at how many members of our community are waiting patiently to join The Lounge, it’s really fun to think about, considering how much fun we’re having with our existing community and knowing that it’ll grow over time,” she said. “That’s really exciting.” 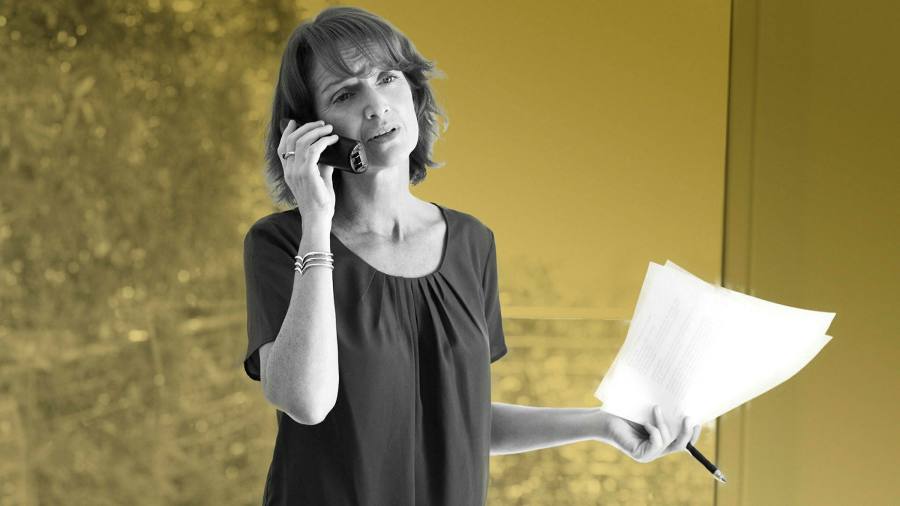