NEW YORK, NY / ACCESSWIRE / September 3, 2020 / Robert Vega bka “Fly Dinero” is the founder and CEO of Bales Inc, which is a consulting, design, and production agency. When Fly Dinero was 14 years old, he had the choice to work, go to school, or go to jail. Little did he know, his decision would change his life forever. One of Fly’s childhood friends suggested to him that he follow his dreams and become a graphic designer as a means to make money, which is exactly what he did. His passion for design, music, and entrepreneurship lead him down his path to becoming one of the biggest designers in the entertainment industry.

Entrepreneurs face extreme challenges when starting a business from scratch, and Fly Dinero is no exception. Coming from a background of extreme poverty, it was difficult for Fly to be able to establish a solid network and customer base. Making a name for himself was something that he knew would be difficult, but it was something he was determined to do. Without the right mindset and goals, none of Fly’s success would have been possible.

An entrepreneur’s mindset can easily make or break the outcome of their business. For Fly, starting Bales Inc was something that he had always dreamt of doing. In Fly’s eyes, mindset is everything. Mindset is the factor that determines his success and his outcome with the business. A book that Fly was greatly influenced by, is The Power of Your Subconscious Mind. written by Joseph Murphy. Fly believes that mindset is the determining factor between success and failure. Without the mindset that he maintains on a daily basis, Fly would not be where he is today.

Fear is something that will hold you back or push you forward in life. Fly epitomises the idea that fear is simply overanalyzing a situation. Coming from nothing, Fly started Bales Inc as a way to do what he loves and make a name for himself. Without his mindset and work ethic, he would not be the designer for some of the most famous pop stars in the world today, including DJ Khaled, Lil Durk, Skippa Da Flippa, Trippie Redd, Ugly God, Papoose, Remy Ma, Lil Blurry, Yung Bleu, Dj Flippp, OG Maco, Frenchie BSM, Chris King, Jose Guapo, Dash Flash and more.

Success can be measured in many different ways. For Fly Dinero, success is becoming what he set out to be, and helping others along the way to accomplishing his goals in life. Fly grew up in an impoverished environment and had a dream of one day becoming a success and changing the lives of his loved ones, and is now on his way to being one of the biggest consulting agents for pop stars in the world. With no hesitation, he dropped out of school and became his own boss at the age of 19. He set out on his path very early on in life, ignoring what others might think of him, and working diligently to reach his goals. With huge accomplishments under his belt already, Fly is only looking to advance Bales Inc and create an even bigger name for himself in the entertainment industry. To learn more about Fly Dinero and Bales Inc, click here. 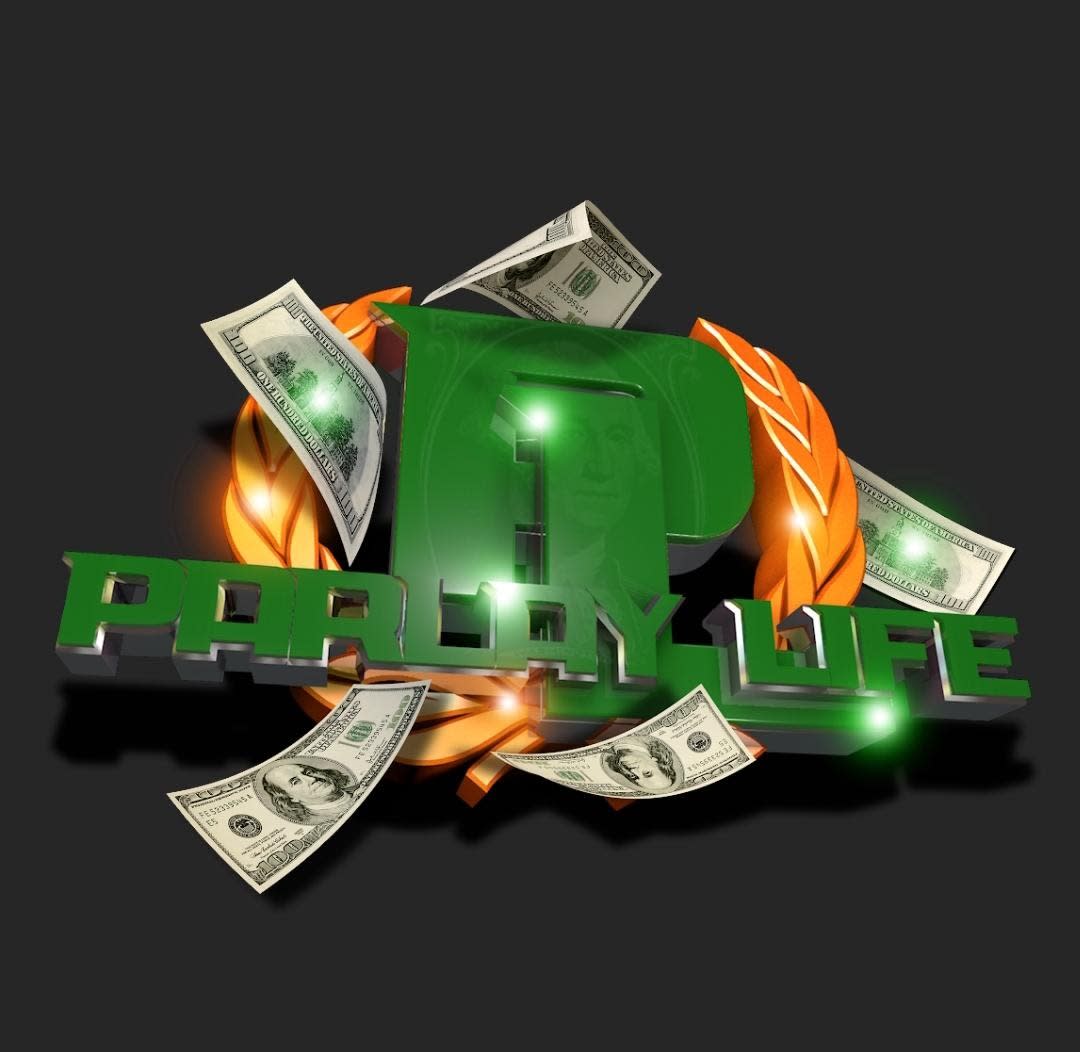