(Bloomberg) — Forget the flute of chilled Moet & Chandon before takeoff, mid-flight gin and tonics and a roaming dessert trolley after dinner. Flying business class isn’t what it used to be.

Efforts to minimize human interaction and reduce the risk of infection are taking the shine off the most expensive seats onboard commercial aircraft. Gone are the multi-course banquets and warm personal service, once the hallmarks of carriers like Singapore Airlines Ltd. and Cathay Pacific Airways Ltd. These days, what’s left of premium-grade travel is functional, hygienic and closer to cattle class — only with more legroom.

Some overseas routes have resumed, but traffic worldwide has barely started to creep back. International passenger demand was down 92% in July. The planes that were flying were typically about half full, according to the International Air Transport Association.


IAG SA, owner of British Airways and Iberia, said in July that leisure demand will recover before corporate travel, and this “structural change” in the market will lead to new cabin layouts. On a conference call, IAG Chief Financial Officer Stephen Gunning said British Airways retired its Boeing Co. 747s early partly because they had so many premium seats. 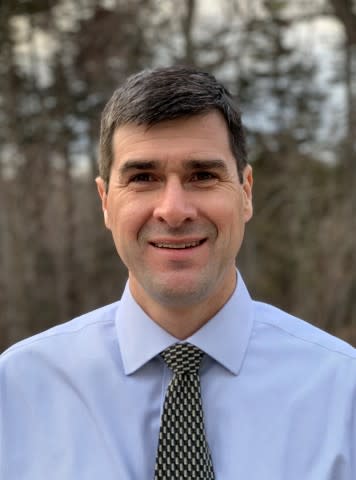