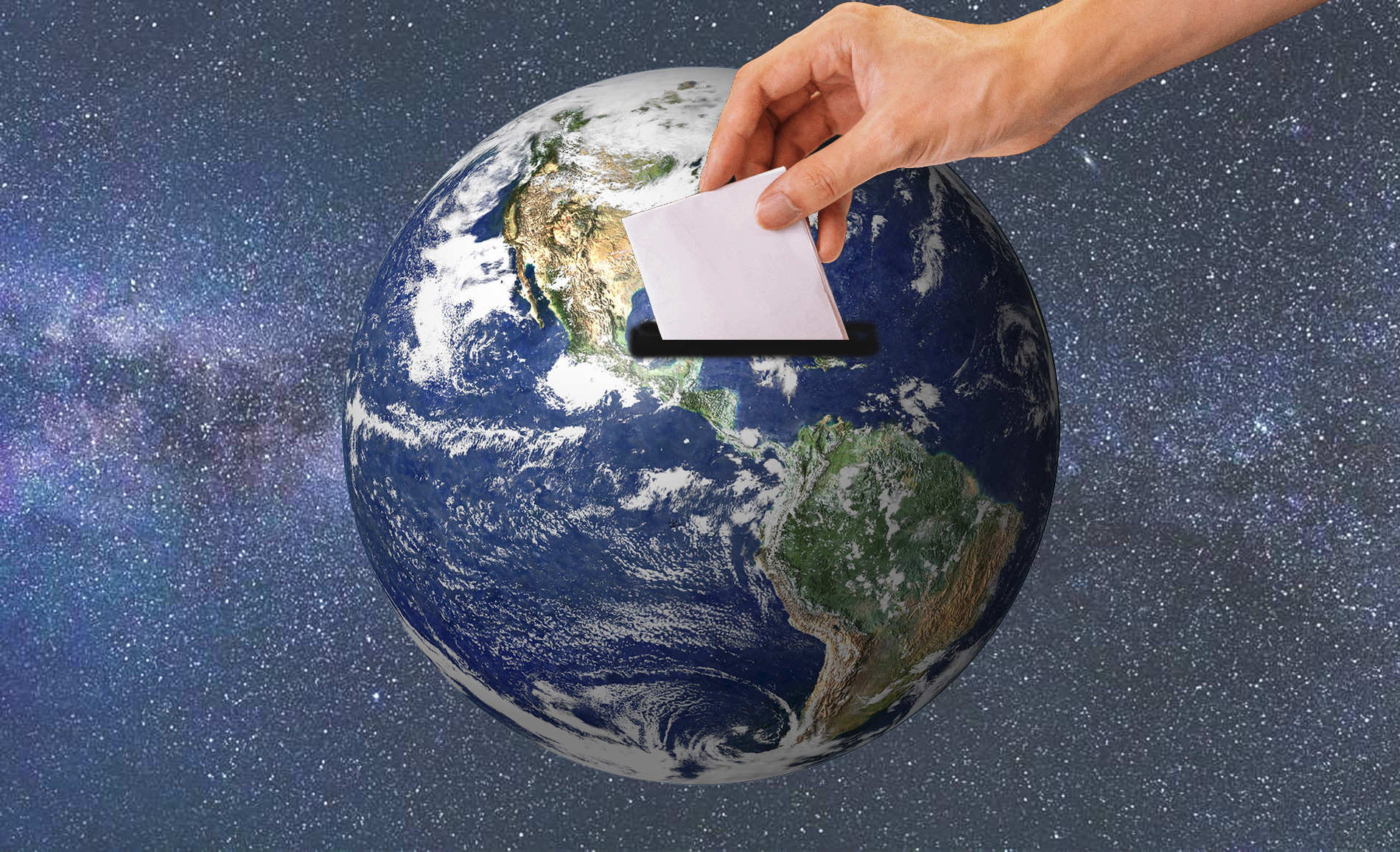 The COVID-19 pandemic and racial justice concerns may have overshadowed the climate crisis in the news much of this year, but investors continue to pressure large numbers of companies to address the risks and opportunities of the warming planet. In the process, they’ve racked up some big wins, with shareholder proposals garnering record levels of support.

Investors filed at least 140 climate-related shareholder proposals at U.S. companies during the 2020 proxy season, which wrapped up this summer. And compared to previous years, the success of those proposals, ranging from calls for major oil and electric power companies to disclose lobbying activities to requests for improved governance on climate change, shows that investors view the climate crisis with growing urgency — and that companies increasingly agree that they need to act.

In one notable success, 53 percent of shareholders at Chevron Corp. voted this summer for a resolution that would push the oil firm to ensure its lobbying activities around climate issues align with the Paris Agreement. This marks the first time a climate proposal won a majority of the company’s shareholder votes. And following years of dialogue with investors and shareholder proposals, Southern Company — one of the largest electricity producers in the United States — pledged at its annual meeting in May to set a goal to achieve net-zero greenhouse (GHG) emissions by 2050.

And importantly, when looking at the end goals of these resolutions, 56 proposals, or a whopping 40 percent of those filed, were withdrawn by the investor filer in return for a commitment by the company to address the issue raised in the proposal.

Chevron shareholders voted to push the oil firm to ensure its lobbying activities around climate issues align with the Paris Agreement — the first time a climate proposal won a majority of the company’s shareholder votes.

The year’s proxy season took place, of course, during this extraordinary time when people are reeling from the COVID-19 pandemic and when heightened racial injustice has led to social unrest. While we did not see a significant impact from the pandemic or protests on the number and types of climate-related shareholder proposals filed by investors — largely because investors filed nearly all the proposals prior to the pandemic and protests and corporate commitments related to the proposals were mostly made in the winter — the pandemic did influence annual meetings, most of which were held virtually for the first time.

Numerous investors experienced barriers to logging into meetings and some were unable to effectively present their shareholder proposals or ask questions. While some technical problems were expected due to the sudden high volume of virtual meetings, it is important that any corporate practices that impinged on shareholder rights not result in harmful precedents for future annual meetings. Groups representing investors managing more than $4 trillion wrote to the SEC describing the problems and needed solutions.

The purpose of filing a shareholder proposal is to encourage a company to take some action to address investors’ concerns. One of the best results from the 2020 proxy season as far as making progress on climate risk is concerned is that so many companies committed to take action in exchange for investors withdrawing a proposal. Here are some notable examples:

When investors could not negotiate a commitment with a company, they generally let their proposal go to a vote. A record six climate-related shareholder proposals earned majority votes in 2020.

A proposal at Dollar Tree won the highest approval, with 73.5 percent of shares voted in favor of a proposal filed by Jantz Management requesting a report on business strategy alignment with constraints posed by climate change. This is among the highest votes ever on a climate change shareholder proposal that was not supported by company management.

One of the biggest surprises and achievements of the 2020 season was the Chevron shareholder vote. This was a new type of lobbying disclosure proposal.

“This landmark vote at Chevron signals an evolution of investor concerns about corporate lobbying activities,” said Adam Kanzer, head of stewardship for the Americas, BNP Paribas Asset Management, the lead sponsor of the proposal. “Lobbying that is inconsistent with the goals of the Paris Agreement presents a direct threat to our portfolios, our economies and our clients. More than 14 large European companies, including BP, Shell and Total, have agreed to publish reviews of their trade associations, using the Paris Agreement as a benchmark. There is no reason why American companies can’t do the same.”

The jump in majority votes for climate-related resolutions in 2020 may be partly a result of the growing influence of Climate Action 100+, an investor coalition that includes more than 500 investors managing more than $40 trillion in assets. While Climate Action 100+ investor signatories are not committed to voting in favor of all climate-related proposals, their public backing of the initiative makes it more likely that they vote in ways that support the initiative’s goals.

As investors prepare for the 2021 proxy season, which gets under way in November, we expect the number of climate-related shareholder proposals to remain high and voting support to continue at record levels. Despite the pandemic and attention needed for racial justice issues, savvy investors are deeply concerned about the impact of climate change on their portfolios and the global economy.

Fortunately, the cost to companies of implementing climate solutions continues to plummet, so those receiving proposals are generally in a good position to benefit financially from taking action. 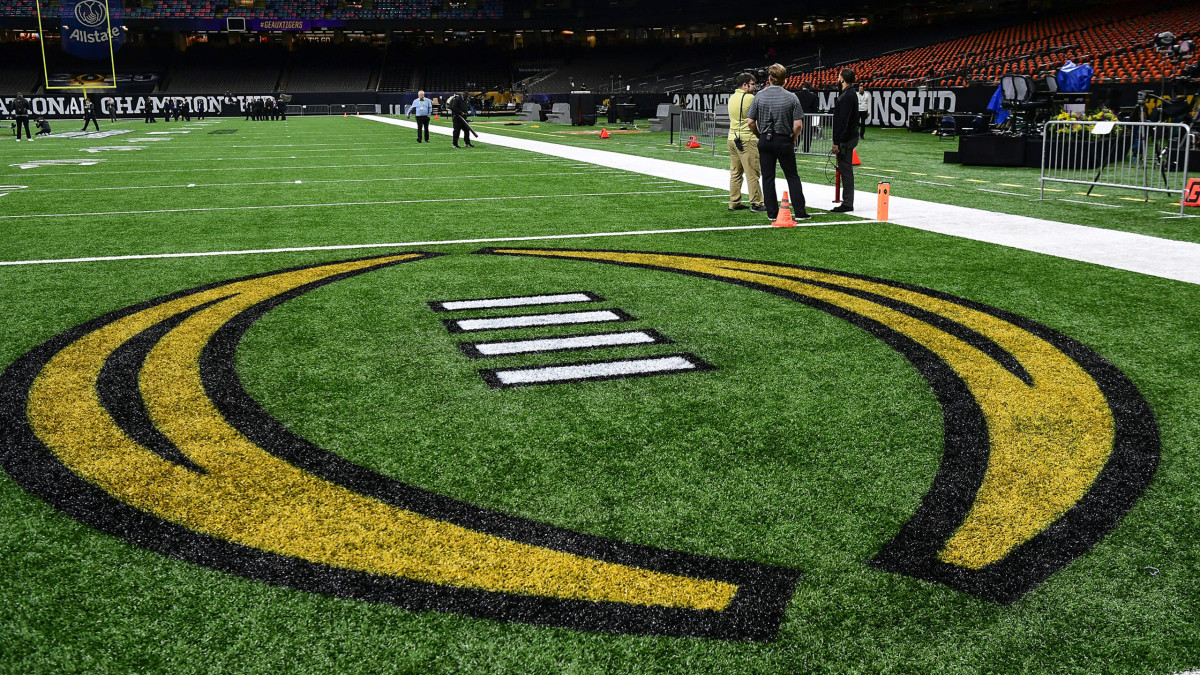 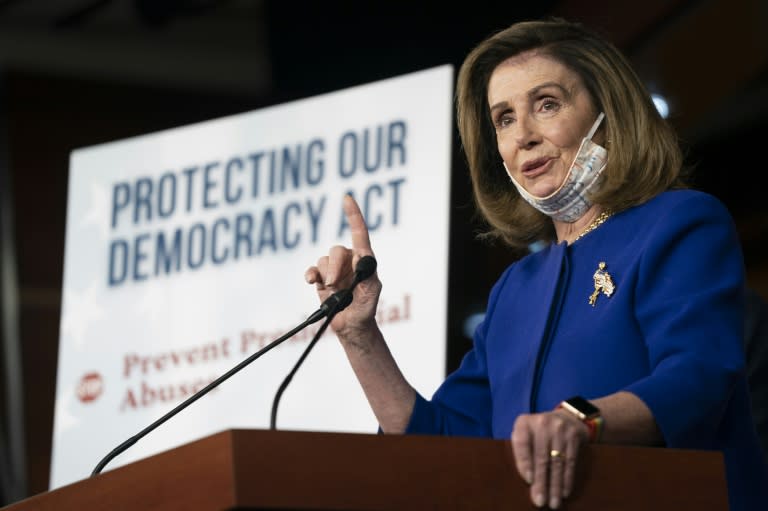