Muhleman has a background in corporate sponsorships, sales and marketing, and community and public relations. Her primary responsibilities will include expanding and strengthening the company’s relationships with global, national and regional business partners to drive revenue and raise brand profile for Hall of Fame Village’s business operations.

Muhleman joins HOF Village after serving as executive vice president of business development for Pegula Sports and Entertainment, based in Buffalo, New York. Before joining Pegula Sports, Muhleman worked for the Buffalo Bills as vice president of corporate partnerships. She also worked early in her career as manager of marketing services for the Cleveland Browns.

“With Erica’s background in sports and national and regional business knowledge, she will be a strong addition to our team,” said Michael Crawford, company president and chief executive officer. 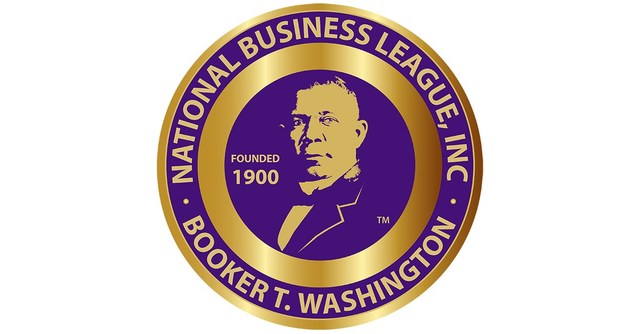