Democratic presidential candidate Joe Biden says that if elected, he will raise taxes only on the wealthiest Americans. And indeed, analyses of his tax plan find that fewer than 2% of earners would pay more.

That’s because the nominee pegs “wealthy” at an adjusted gross income of at least $400,000 per year. Biden is proposing a marginal income tax rate increase, meaning that while it kicks in at $400,000, the more money a worker makes over that threshold, the more they’ll pay in taxes.

The plan primarily increases taxes for those earning more than $1 million a year, according to an analysis from the Tax Policy Center.

“People making between $400,000 and $700,000 are going to have a tax increase of only about 1% or less,” Seth Hanlon, senior fellow at the Center for American Progress, a left-leaning think-tank, told CNBC.

The $400,000 threshold is intentional: Biden wants to contrast his plan to President Donald Trump’s Tax Cuts and Jobs Act, the 2017 tax law that primarily benefitted the wealthiest households in the country.

There are a few components to Biden’s tax plan, including individual tax increases on high earners and business tax increases.

For individuals, Biden’s plan would increase income taxes and impose an additional 12.4% Social Security payroll tax on those earning at least $400,000 per year. The plan also limits deductions.

Biden’s tax hike would apply to the top 1.8% of taxpayers in the U.S. in 2021, according to the Penn Wharton Budget Model. “Almost 80% of the increase in taxes under the Biden tax plan would fall on the top 1% of the income distribution,” the Penn analysis says.

That means over 98% of workers “would not see their taxes increase directly,” according to Penn. However, they would experience lower investment returns and wages because Biden’s plan also calls for corporate tax increases. These individuals would see their after-tax income drop by 0.9%, per the analysis, because Penn’s model assumes that a quarter of the corporate income tax falls on workers.

Biden’s plan also calls for capital gains and dividends to be taxed at ordinary income tax rates for those making at least $1 million. Right now, most individuals pay no more than 15% on most capital gains, according to the IRS. His plan would also tax unrealized capital gains at death.

The plan would also raise the corporate tax rate from 21% to 28%, impose a tax on businesses that outsource jobs and double the tax on foreign earnings of U.S. companies located overseas.

Check out: Biden defines $400,000 a year as ‘wealthy,’ but that income only makes you upper-middle class in big cities

Don’t miss: The 6 best credit cards for shopping at Costco 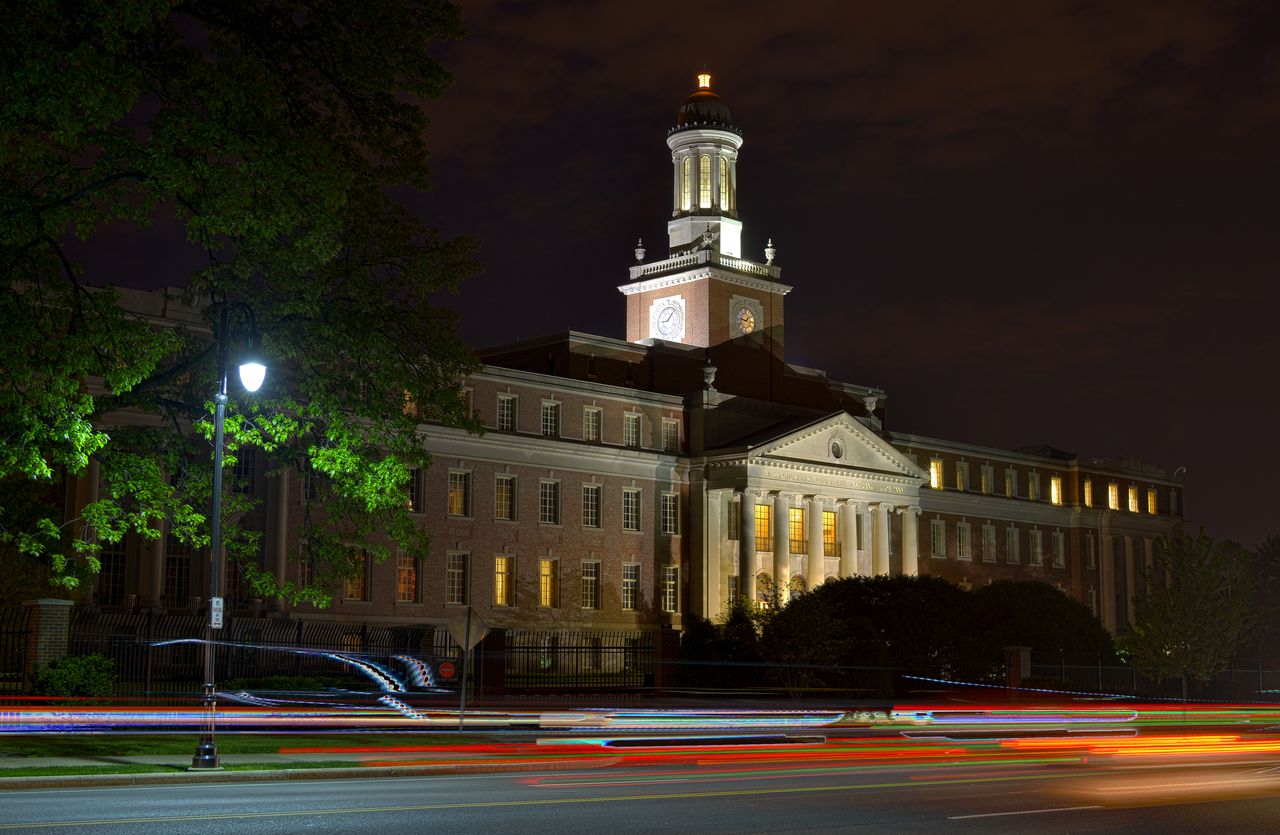