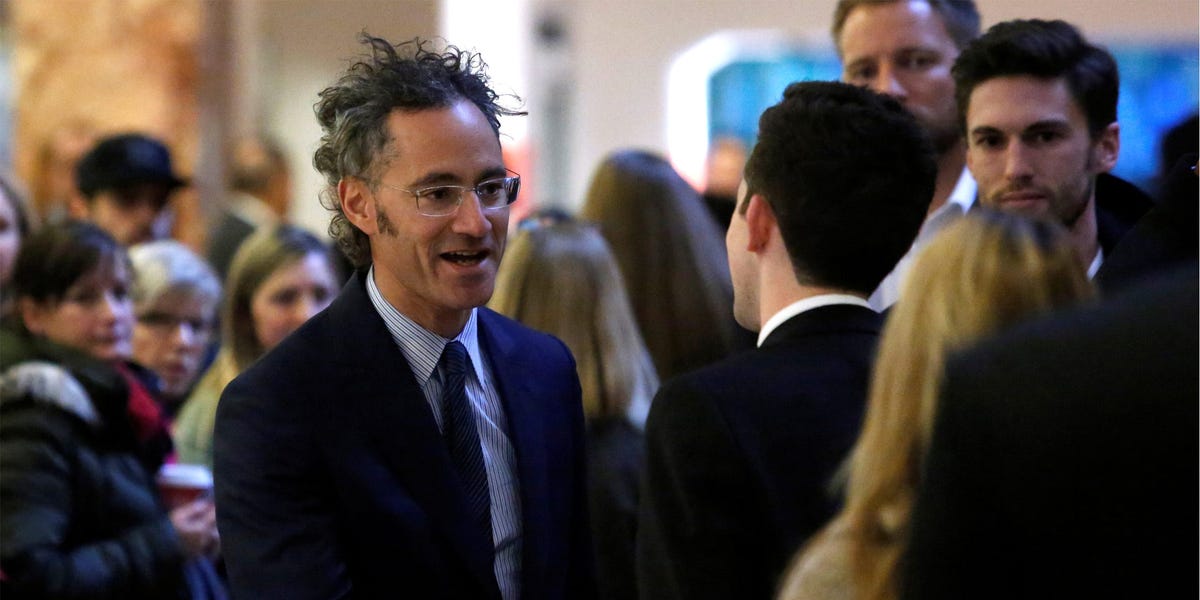 For most of its 17-year existence, data crunching firm Palantir operated in secrecy.

Now, it’s facing tough questions from potential investors as it prepares to go public — and many of them are having a hard time understanding Palantir’s business.

Palantir, which sells data-processing software to large enterprise and government clients, faced questions about what makes its software offering different from its competitors and whether its services amount to more than consulting during a Q&A with potential investors on Wednesday.

It also weathered scrutiny over its financials. Despite a $20 billion valuation, Palantir has never had a profitable year, and posted net losses of approximately $580 million in each of the last two years — a trend that executives insisted the company is on track to overcome.

Here are some of the most pressing concerns potential investors raised during Wednesday’s Q&A.

What type of company is Palantir, exactly?

Potential investors sought clarity about what makes Palantir a “software company” — as it brands itself — and what sets it apart from other companies that provide data analysis or data warehousing.

Kevin Kawasaki, the company’s head of business development, acknowledged that as recently as 2014, Palantir was more of a consultancy than a software company “on paper.” But since then, Palantir has launched Foundry, a data-crunching platform that’s meant to make it easier for clients to parse large datasets on their own.

“We had to build a platform to meet the customer where they are,” Kawasaki said. “So we’ve come a long way, and this shift is a big reason why we’ve been able to change the business.”

When asked what makes Palantir’s offering different from other companies’ data products, chief operating officer Shyam Sankar said Palantir develops closer relationships with clients and its products are “wound deeply into the operational fabric of these businesses.”

When will Palantir start making money?

In light of Palantir’s S-1 filing that shows it has never had a profitable year, executives faced questions about when the company would start producing positive margins.

In response, Kawasaki said Palantir typically operates at a negative margin to acquire clients, offering free pilot programs while its software is first installed. From there, he posited that Palantir’s software often proves so crucial to clients’ operations that Palantir has leverage to negotiate larger contracts to scale alongside clients.

“We are wound deeply into the operational fabric of these businesses,” he said. “Our current customers have a lot of space to grow, and I don’t feel like we’re providing peak value for any of our customers. So there’s a strong installation base to grow on.”

“I think in hindsight, the biggest mistake we made was just not doing more of this,” he said.

Does Palantir buy or sell data? Where is the data stored?

Palantir’s contracts with agencies that handle sensitive data — as well as law enforcement agencies like ICE — have made it a target of scrutiny for privacy advocates. But the company maintains that its software merely sits on top of data sets owned by its clients.

“It’s stored in the customer’s environments where our platforms are deployed. So in the cloud or on premise, we do not retain or store any of that data within our infrastructure,” legal counsel Ryan Taylor said. “And we are not in the business of owning or selling their data.”

Taylor did not directly address the question of whether Palantir ever buys data.

Because so many of Palantir’s clients are governments, is it pushing more into the private sector?

When asked about Palantir’s balance of revenue between commercial and government clients, Chief Financial Officer Dave Glazer characterized it as a near 50-50 split, but noted that Palantir has picked up several government contracts in 2020, including several related to COVID-19 response.

“In the first half of this year we’ve seen real growth in the government business … however, we look at this in an annual basis and we anticipate that the split will remain roughly 60-40 in either direction,” Glazer said. “Our target margins should be applicable across both of our segments.”

Palantir, which was cofounded by Trump megadonor Peter Thiel, has been awarded generous contracts during Trump’s administration. In its S-1 filing, the company made a show of “choosing sides,” pledging allegiance to the US and accusing other Silicon Valley companies of lacking patriotism.

But on Wednesday, Sankar aimed to reassure potential investors that Palantir’s government contracts transcend political affiliation, and that a change in administration wouldn’t pose any significant threats to its revenue streams.

“Our work is not grounded in any one administration, it’s just bigger than that, it’s more profound than that,” Sankar said.

He added that, paradoxically, budget cuts affecting the agencies that do business with Palantir could actually help cement Palantir’s contracts because it would be more costly for the agencies to build their own alternate to Palantir’s software.

“I expect that government austerity is actually going to really accelerate the growth of our business in government,” Sankar said. “With budget pressure, our primary competition of a slow, expensive, custom built project is just not viable.” 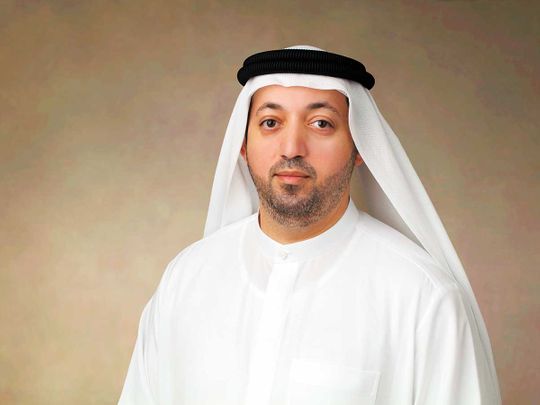