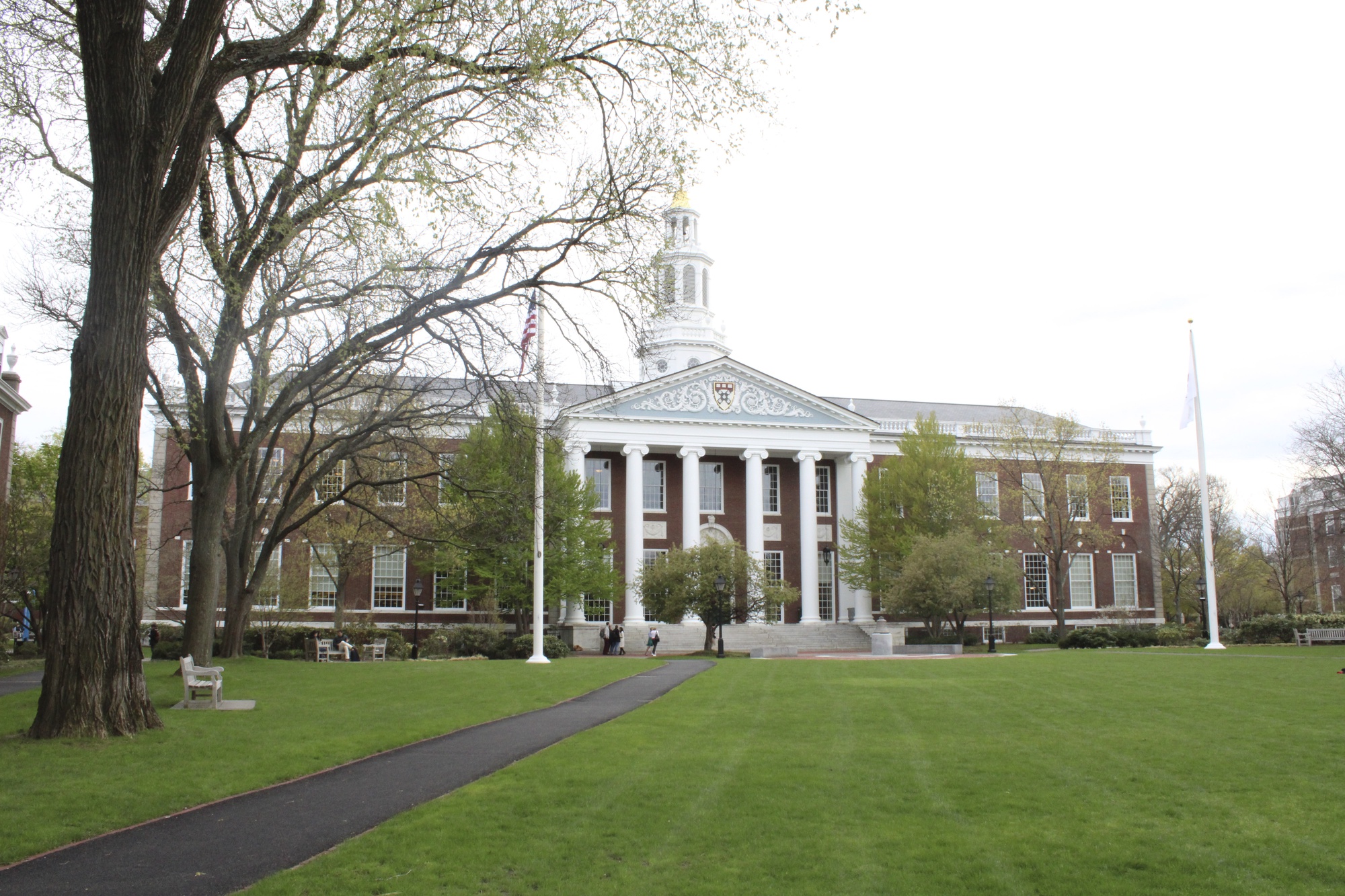 Two scholars analyzed the history of racism in America, the business world, and their own lives to better understand how to overcome problems of race in business in a Harvard Business School webinar Tuesday.

Cash began by describing his experience growing up in the heavily segregated Jim Crow South, emphasizing the hostility Black people faced in that environment.

“My first conscious thoughts about race were based on hearing preachers use quotes from the Bible to convey why segregation was God’s will,” Cash said.

When he went to Texas Christian University with a basketball scholarship, Cash said, the challenges continued.

“When I was at TCU and went to my first game at the University of Arkansas, freshmen couldn’t play at that point in time,” Cash said. “I had to have a police escort to get into the gym.”

The conversation eventually shifted to how Cash has used such experiences in the segregated South, at the Business School, and at various companies to seek positive change. He explained that he handles tense situations involving race by assuming “positive intent.”

Cash said he believes white privilege is omnipresent in life and business, likening it to a “tax” constantly levied against African Americans.

“The concept of white privilege has nothing to do with how hard you work.” Cash said. “It instead refers to a mental and emotional burden, or tax that African Americans and other people of color face every day of their lives.”

Several audience members said Cash’s statements struck a chord. Roseanna DeMaria ’97, an alumna of the Business School General Manager program, said she attended the first installment in the webinar because she has been impressed by the Business School’s previous event offerings, adding that Cash’s remarks particularly resonated with her.

“To hear Professor Cash talk with the level of gravitas and humility and optimism, for me, was the greatest takeaway,” DeMaria said.

“You have to act your way into a new way of thinking,” she added, reiterating an idea Cash discussed.

“James Cash is, of course, just an incredible presence and really a legend in all sorts of ways,” Mankin said. “So any chance one has to get his perspective is a good one.”

Ultimately, Cash said he has seen progress over the course of his life in the fight for racial justice that has left him “optimistic,” but also that he believes change will come slowly.

“It is definitely a long, slow slog, and only moves forward when a critical mass of people, press forward in whatever sphere of influence they have,” Cash said.