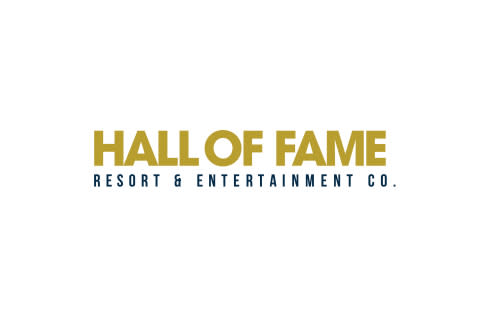 Hall of Fame Resort & Entertainment Company (“HOFV” or the “Company”) (NASDAQ: HOFV, HOFVW), the only resort, entertainment and media company centered around the power of professional football and owner of the Hall of Fame Village powered by Johnson Controls in Canton, Ohio, today announced that it has named experienced business professional Erica Muhleman as its Executive Vice President of New Business Development/Marketing & Sales, effective September 14, 2020. Ms. Muhleman’s primary responsibilities will include expanding and strengthening the Company’s relationships with global, national and regional business partners to drive revenue and raise HOFV’s brand profile.

“With Erica’s background in sports and national and regional business knowledge, she will be a strong addition to our team,” said Michael Crawford, President and CEO of HOFV. “This role is a key revenue position focused on developing new sponsor partnerships and bolstering our marketing and sales efforts for our destination in Canton. She will play a crucial part in helping the company achieve its financial goals, build strategic partnerships and develop marketing strategies to support consumer and fan excitement.”

Prior to Pegula Sports and Entertainment, Ms. Muhleman served as Vice President of Corporate Partnerships for the Buffalo Bills where she directed the service and activation of corporate partners, provided leadership to account service groups to ensure contractual obligations were met, and personally managed top, multi-million-dollar sponsorships. Before that, she was an Account Director at IMG, where she oversaw the company’s annual multi-million-dollar budget and negotiated partnerships to support its marketing platform. Earlier in her career, she worked as Manager of Marketing Services for the Cleveland Browns.

Ms. Muhleman earned her Master of Arts in Marketing from Cleveland State University and her Bachelor of Arts in Psychology from Ohio University. She grew up only 15 minutes from the Hall of Fame Village in Louisville, Ohio. Erica and her husband Steve have one son, Carter.

About the Hall of Fame Resort & Entertainment Company 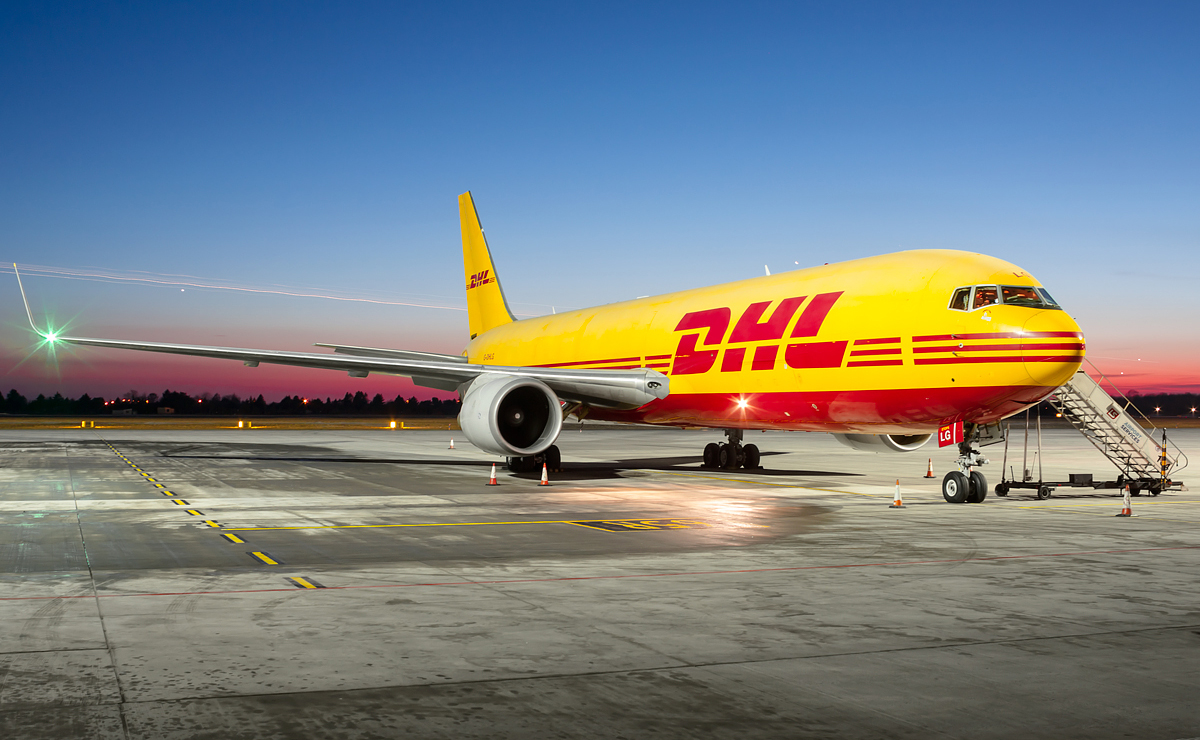