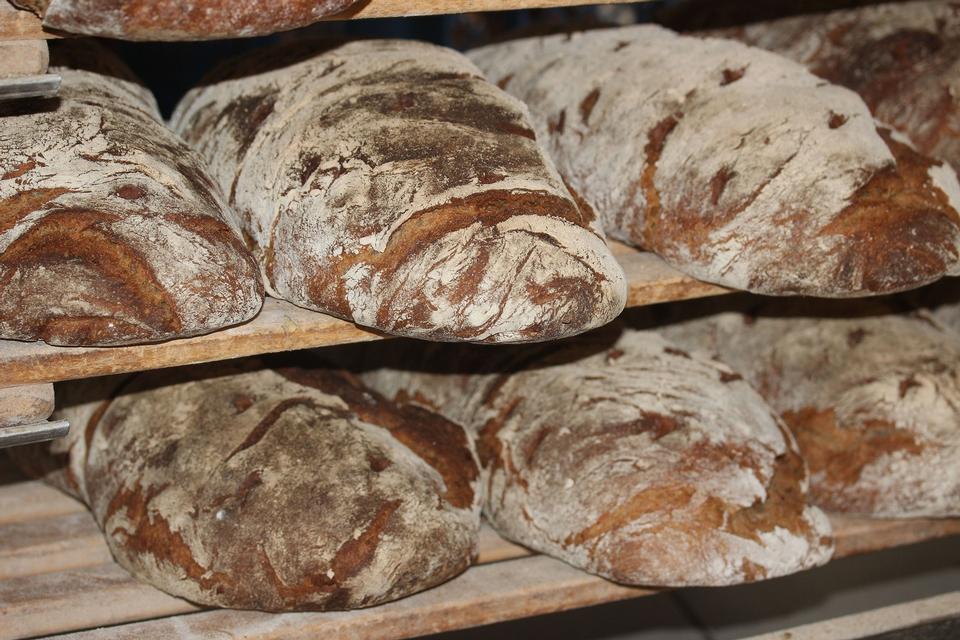 U.K. bakery chain Greggs (OTC:GGGSF, OTC:GGGSY) issued a trading statement which provides more clarity on prospects for the chain. As it is something of a bellwether of the British retail sector, it makes interesting reading in terms of the speed and pace of high street recovery. I remain neutral on the name, but note that, including a 3.5% fall following the trading statement release, the shares have now fallen 30% since my June note Greggs: A Tougher Time Coming and now trade near year lows. Although I do not see a good value buying opportunity for now, the share has a lot of long-term followers who may consider the current entry point worth further investigation.

Sales are About Three Quarters of Normal

During August, the government’s socialist restaurant dining subsidy scheme drove traffic to participants, as I outlined in a separate piece on Mitchells & Butlers (OTCPK:MBPFF, OTC:MBPFY). However, for companies which did not offer eating in, it seems to have had the opposite effects, and Greggs described August as “more challenging”. That is a further data point on why government shouldn’t be spending tax money to micromanage demand in parts of sectors as in a planned economy.

September, though, was better. Since the company’s full estate reopened at the start of July, like-for-like sales in company managed stores have averaged 71.2% of the previous year, and in the four weeks to 26 September, the level was 76.1%. The company had only had a limited product range and was not offering in-store eating. Both of these policies have now ended to some extent, with a fuller range offered and in-store dining restarted in the hundred largest shops, so that should continue to drive demand.

However, in July, when the company was trading at around 72%, it said in its interim results that that level of trading meant that it was at operating cash breakeven, and the business should break even in profit terms when it achieves sales around 80%. That suggests that the company is currently at operating cash breakeven; with sales at 76%, it will still not have achieved break even in profit terms. Additionally, the slowing rate of return to previous sales levels stands out – in July, as stores opened their doors, sales went up to 72%, but several months later and with a fuller product offering, they have only crept up another 400 basis points. That is welcome, of course, and it is still pretty good that sales are at three quarters of their former level, but it does raise the question of how long it will take for them to return to 100%, or even to the 80% the company previously identified as required for breaking even in profit terms. Clearly, the company is unlikely to record a profit in the current financial year. However, we now start to see also the possible impact on profits in the 2021 financial year. With demand hovering at current levels, and only slowly moving up, the baseline planning for the first half of 2021, in my assessment, would be that the company will do well to achieve operating cash breakeven let alone profit. If it does make a profit, it will be much reduced, and combined with the company’s stated desire to pay down debt fast, that makes me more confident in my assessment earlier this summer (The Dividend Drought On The U.K. High Street: Greggs’ Bad News) that as well as not expecting a final dividend this year, there is serious doubt over the dividend for next year. I now see close to zero chance of an interim dividend in 2021 and substantial doubt over a final dividend that year, although that remains possible if increasingly unlikely.

The company announced two separate items which I think when taken together are negative for short-term sentiment but will be positive for mid- to long-term financial performance of the stock.

First, they announced that they are “taking steps to ensure that our employment costs reflect the estimated level of demand from November onwards”. The U.K. government job bailout scheme is due to end in October, so the company has assessed its staffing needs after that. Unsurprisingly, given the lower patronage levels, they have decided that they can save money on staffing and so have begun a consultation with staff and the trades unions. Normally, that would be code for job cuts, but the company noted that it is hoping staff will agree to reduced hours. That allows them the dignity of avoiding redundancy, but I don’t think it’s great for the company: better to keep the good staff on full time hours rather than reduce everyone’s hours, in my opinion. In any case, aside from that issue of how to execute, the move is positive as it will reduce costs to better match current requirements.

Secondly, the company plans to restart its store opening programme. They now expect to open a net 20 shops in 2020. For the 39 weeks to 26 September, they had opened a net -11 shops, so that suggests thirty openings net in the final quarter of the year. In June, they announced that they had frozen most store openings and expected to open net 10 new stores in 2020, so the latest announcement marks a shift in strategy and signals to the market that the company is entering a more optimistic phase of how it navigates the business challenges of a post-pandemic environment. I assess that the capex costs of new store openings will weigh on the company in the short term, especially as demand is depressed (although the company did specify that most of the new openings would be in car-accessible locations, which could help support demand), but in the longer term, building the estate out helps spread central costs over a wider footprint and is positive. It is also a positive signal that the company continues to see a bright future, against a retail landscape in which many U.K. retailers are announcing store closures not openings.

Taken together, both of these steps may impact costs and staff morale negatively in the short term but are positive long term for the investment case as they underline that management continues to make difficult choices to get the chain in the right size and shape for projected future demand.

The latest update from Greggs underlined that the company is a class act, with management who are on the front foot, taking difficult but helpful choices and focused on returning to financial health as soon as safely possible. That, along with the attractive business model and brand, continues to form a large part of the investment case.

However, even after falling 55% from their year highs, the shares are still only back to where they were in 2018. The runup in price after that was driven by the growth story the company had, as detailed in its interim report 2019. That growth story may still have some merit in the long term – time will tell – but for the next couple of years, it is shot out of the water. As outlined above, simply getting trading back to where it was pre-pandemic is already a sizeable challenge.

There is no meaningful P/E ratio to work with for now, and when earnings do come back, they will come back at a lower level initially. I also assess that the good work the company has been doing, for example, with its centralized distribution depot is also unlikely to help the share price much in the short term despite the longer-term financial benefits. So, although Greggs’ shares are now much cheaper than they were even in the summer, I believe that more time is needed to assess the long-term earnings potential of the business post-pandemic and continue to avoid.