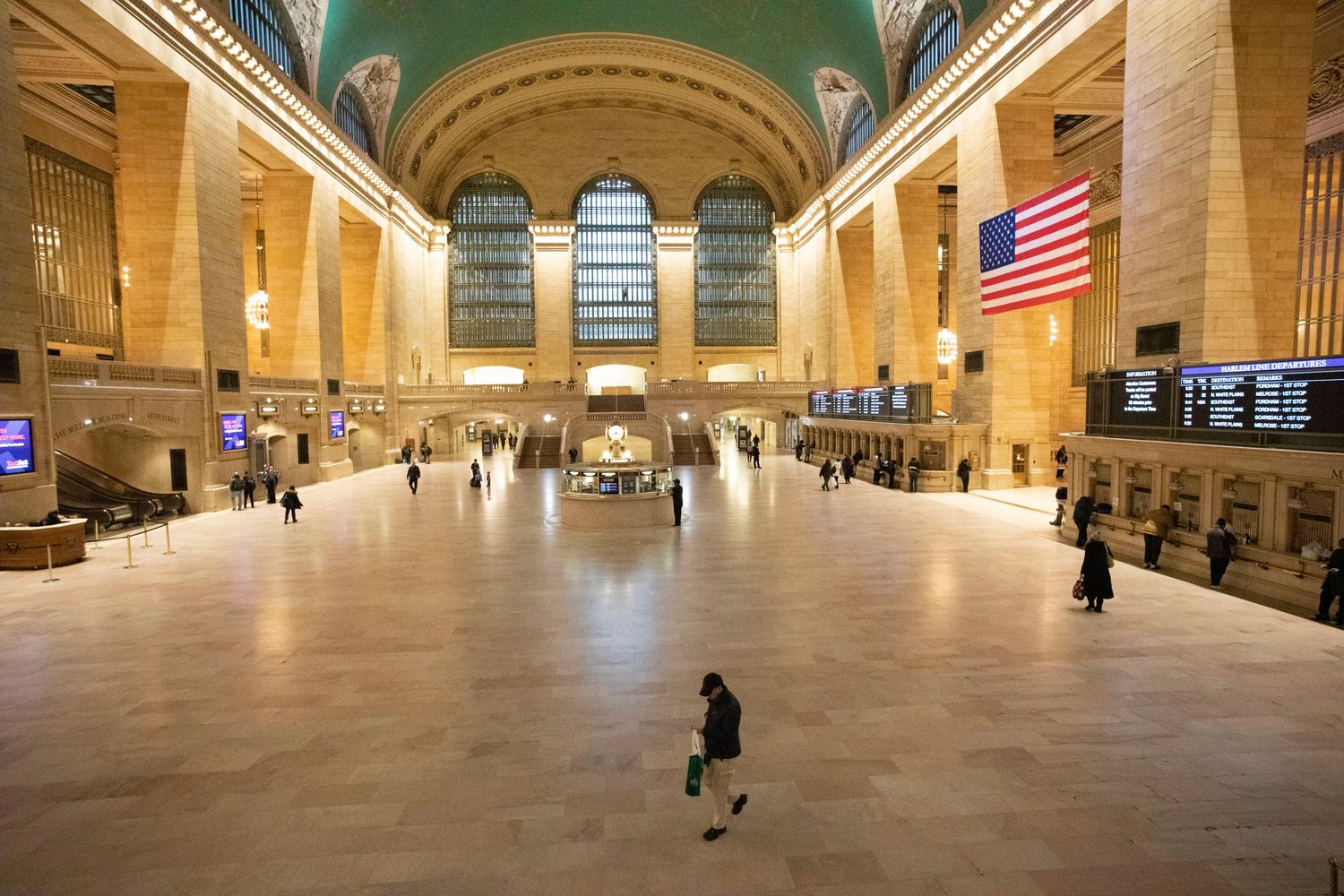 The halls of Grand Central terminal are so quiet these days you can roll a bowling ball and not hit anyone.

That’s how Oren Bloostein, the founder of a coffee shop that’s been located in the landmark transit hub since 1999, described the dearth of business since Covid-19 ravaged New York City’s economy. After more than two decades serving coffee and scones to commuters rushing to the office, the store closed shop for good in July because it was unable to pay its rent.

“It feels horrible — we wanted to be there, we still want to be there,” said Bloostein, who relinquished ownership in 2018 but was still involved in daily operations. “It’s just a horrible situation.”

While the number of Covid-19 cases have significantly subsided since their peak in March and April, riders have yet to return to mass transit in the numbers business leaders had once expected. Ridership on Metro-North, the commuter rail that operates in Grand Central, is still down 80 percent from pre-pandemic levels.

The lack of foot traffic has made it difficult for food hubs and retailers to survive as the months wear on. One jewelry store owner said nine out of 17 storefronts in the Lexington passage terminal have closed up. (An official for the Metropolitan Transportation Authority didn’t provide a complete tally of the number of shops that have closed, saying the situation is fluid because some are only temporarily shuttered or still deciding how to move forward.)

But despite a growing number of vacancies, tenants on the ground said the MTA hasn’t provided the relief necessary for the small businesses to survive.

“I just feel like a teeny little fish in a sea of sharks where whether we stay alive or go out of business matters not at all to anybody but us,” said Inna Zelikson, co-founder and co-owner of Inaya Jewelry in Grand Central.

Zelikson said the store made $60,000 in sales last August, compared to just less than $2,000 last month. Her monthly rent is $11,000, which includes fees like garbage disposal. She recently received a notice from JLL — the leasing agent for the MTA — reminding her that she owes $54,705 since April.

The MTA deferred rent in April following a concerted push by tenants who argued their inability to pay was directly tied to the order approved by Gov. Andrew Cuomo, who effectively controls the MTA, to shut down much of the state. But tenants are now on the hook to pay rent going forward since August and also face interest and penalties for missed payments from here on out. The deferred rent isn’t due until next year and can be paid throughout the course of 2021.

“The COVID-19 pandemic has severely impacted every aspect of New York’s economy, including retail operations for businesses citywide,” Tim Minton, a spokesperson for the MTA, said in a statement. “The vitality of Grand Central Terminal’s retail space is unparalleled and in the months ahead, we will work to assist our tenants in being successful as New Yorkers return to traveling, eating and shopping during the city’s phased reopening.”

But local officials and Grand Central tenants who have seen their livelihoods all but vanish said the MTA should do more to help.

They have recoiled at the idea of paying penalties for missed rent when the economic circumstances were outside of their control, and have argued the transit authority should agree to put any federal money it receives toward rent abatement.

“I would say it’s a very bad message to send out to commuters and visitors of New York that we’re hollowing out small businesses in one of the premiere transportation hubs of the world,” said state Sen. Brad Hoylman, a Democrat representing Lower and Midtown Manhattan. “The MTA needs — and by extension the state of New York — needs to be more aggressive not just in negotiating with tenants, but actually affirmatively assuring their long term survival through the Covid crisis.”

Some have also said the MTA should reduce rent, arguing the exorbitant prices the transit agency charges are no longer justified with the disappearance of foot traffic.

“It was basically like F you we want our money,” said Doug Duncan, the owner of Cursive New York, a stationery store that shut down in June. “You just would have thought maybe the state would try to lead the way and be part of the solution in some capacity.”

Pressure mounted for the MTA to come up with a better solution because other relief measures, such as the federal Paycheck Protection Program, came up short. Tenants said they either weren’t eligible for the program or the money wouldn’t go far enough to stave off insolvency.

When asked whether the MTA had considered any of the other solutions posed by tenants, an authority official said it couldn’t afford to give away taxpayer money during the authority’s dire financial circumstances. The MTA is facing a $10.3 billion deficit through 2021 and has asked the federal government to provide $12 billion in relief — a figure that includes the $1 billion in revenue the agency won’t get next year because of federal delays in implementing congestion pricing.

The MTA pointed to promotions it’s run to lure tenants back to the terminal, including giving customers tote bags who made at least $25 in purchases from retailers. The hope is that as more people return to the office, things will begin to normalize.

There has been a more concerted effort in the last week to encourage New Yorkers to get back on transit, with Cuomo himself telling residents to “leave the car at home.” But at the same time, top transit officials have said ridership isn’t expected to rebound to pre-pandemic levels until early 2023.

“All the retail together I’m sure wouldn’t pay for what they need for a day — let alone the multi-billion budget gap,” Bloostein said.

His coffee shop may no longer be present at Grand Central Terminal, but is still open for business at Columbia University — which provided rent abatement.

“They made it possible for us to operate,” he said.

This article tagged under: 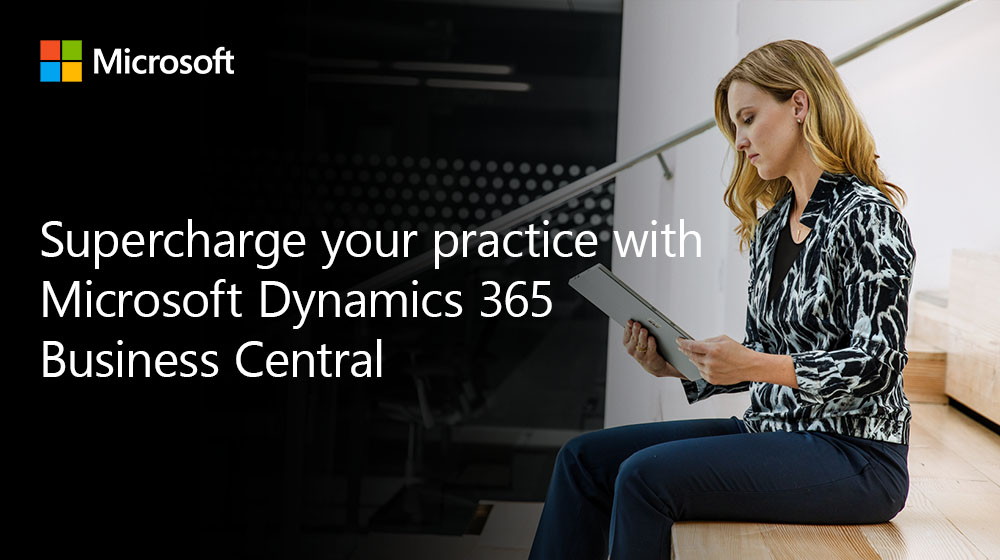