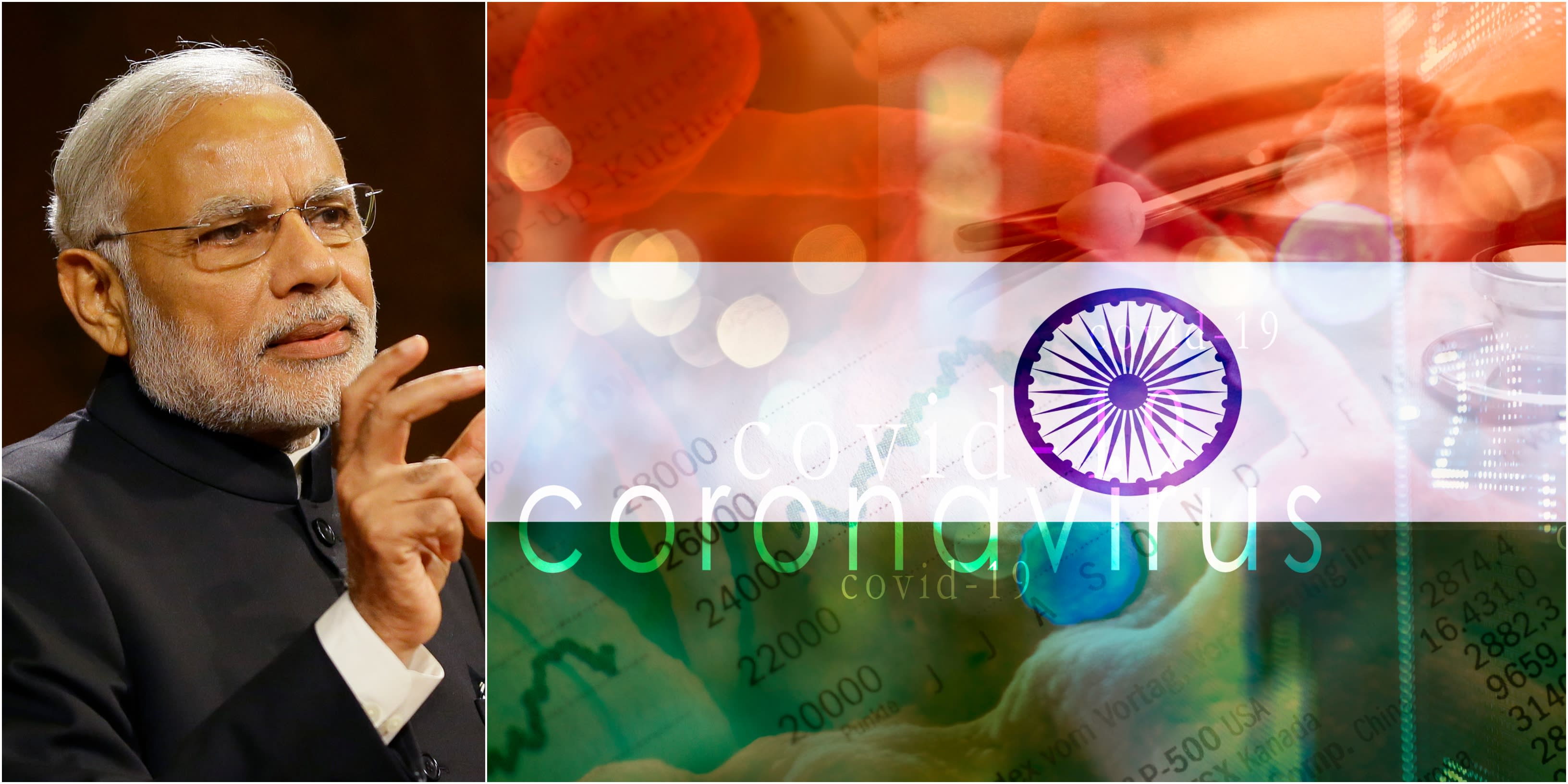 With the Indian economy in the doldrums, the Modi government is likely to announce yet another booster dose to provide relief to the middle class and to bring the faltering economy back on track.

The Indian Express reported that this time the government’s new stimulus package will focus on the non-salaried middle class and small businessmen, who have been the worst affected due to the coronavirus pandemic lockdowns and the resultant disruptions in their businesses and jobs.

The new fiscal stimulus package is likely to emphasise on the groups that are not entirely poor, but are also not rich. However, the quantum of the package has yet to be finalised.

As the lockdown is almost over and most states in the country are slowly opening up businesses and services, the Finance ministry feels that a new stimulus package at this time will lead to desired results. The ministry has been holding multiple meetings, especially after the latest April-June quarter GDP figures showed a contraction of 23.9% making India the worst-hit economy in the world. Experts say that the full-year GDP contraction for India could be about 7-9.5%.

Keenly aware of the challenges that the country faces on the fiscal front, the Finance ministry is leaving no stone unturned to find a way out of this quagmire and get India back on to the path of economic boom.

The Finance ministry is keeping the Prime Minister’s Office in the loop, even as the Finance ministry, the Niti Aayog, the PM’s Economic Advisory Council and other experts work on the future roadmap for the country’s economic revival.

When in May 2020, Finance Minister Nirmala Sitharamanhad announced five tranches of the Atma Nirbhar economic package, worth Rs 20 lakh crore, the expectation was it would help the poor and also provide much-needed fillip to the flagging economy.

The government hoped that with the massive fiscal stimulus in place, the economy would start to show signs of revival in the second quarter, but the desired results were not achieved and therefore it is of utmost importance that yet another economic package is announced to support the financial system.

Soon after the package was announced and the nationwide lockdown was lifted, the economy began to show signs of a rebound but regional lockdowns and rising coronavirus cases took their toll and the momentum could not be sustained and the nation’s economic engines began to stall.

Economists say that only the availability of a COVID-19 vaccine or a steady decline in the number of new coronavirus cases will help drive economic growth, reported The Indian Express.

However, since both these possibilities seem quite unlikely to happen anytime soon, a smart new economic stimulus package could help India turn the corner.

As India enters an extended festive season, the government hopes to trigger higher consumer demand which can fire up India’s economic engine.

The government is also in discussions with industry and corporate leaders to take inputs on what is needed for sustained economic recovery.

Reports also suggested that the government is likely to  provide additional help to MSMEs, which form the spine of India’s manufacturing sector.