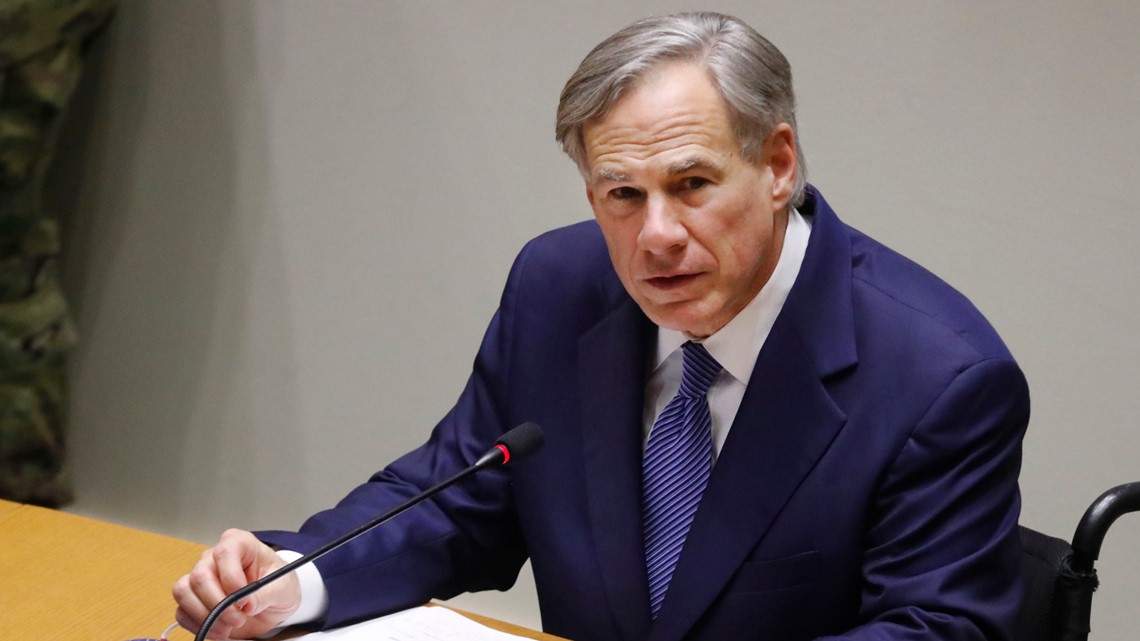 The governor launched a “Back the Blue” pledge that he wants Texans to sign and post on social media.

Updated at 1:49 p.m. Thursday with the response from Texas Democrats.

Gov. Greg Abbott is set to announce a legislative proposal Thursday afternoon to keep police departments in Texas funded. However, Texas Democrats say the governor is distracting from the real issue impacting most residents: coronavirus.

The governor is scheduled to announce the proposed legislation at 2 p.m. Thursday. The legislation is designed to stop any defunding of Texas police departments.

Abbott has launched a “Back the Blue” pledge he wants everyone to sign and post on social media.

“I am calling every Texan and every candidate for public office regardless of party affiliation to join me in signing a pledge against defunding our police departments,” Abbott said in a video.

State Democrats issued their own pledge on Thursday, calling it “Texas First.” The pledge focuses on health care access, public health during the COVID-19 pandemic, small business support and unemployment relief, and education.

The pledge also references the comments made by Pres. Donald Trump calling those who serve “suckers” and “losers” and condemns those who spread racism, violence and fear.

Abbott is expected to make his announcement in Austin. In the past few weeks, he has been vocal against Austin’s plan to cut the police budget.

At one point, he tweeted that he would look into putting the control of the Austin Police Department under state authority.

Some Texas city councils have voted to move some money out of police budgets.

On Wednesday. the Dallas City Council voted to move forward with cutting $7 million in police overtime.

Mayor Eric Johnson is in favor of keeping the overtime funding. In discussions regarding next year’s city budget, Johnson proposed instead of cutting police overtime, trimming $6 million of the budget by cutting city hall employee salaries. He calls it “defund bureaucracy.”

But that proposal failed overwhelmingly by a 13-2 vote, meaning the $7 million cut to the $24 million police OT budget remains in place. The final budget has not yet been approved.

500+ emails have been sent to the City Council since Friday asking them to reconsider their support for slashing police overtime during a violent crime spike. I stand with the people of Dallas. We should improve public safety, not defund the police. Keep making your voices heard!

Johnson tweeted during Wednesday’s meeting that council members received more than 500 emails asking them to reconsider the cuts to the police overtime budget during a violent crime spike.

He said he stands with the people of Dallas by improving public safety and not defunding the police. 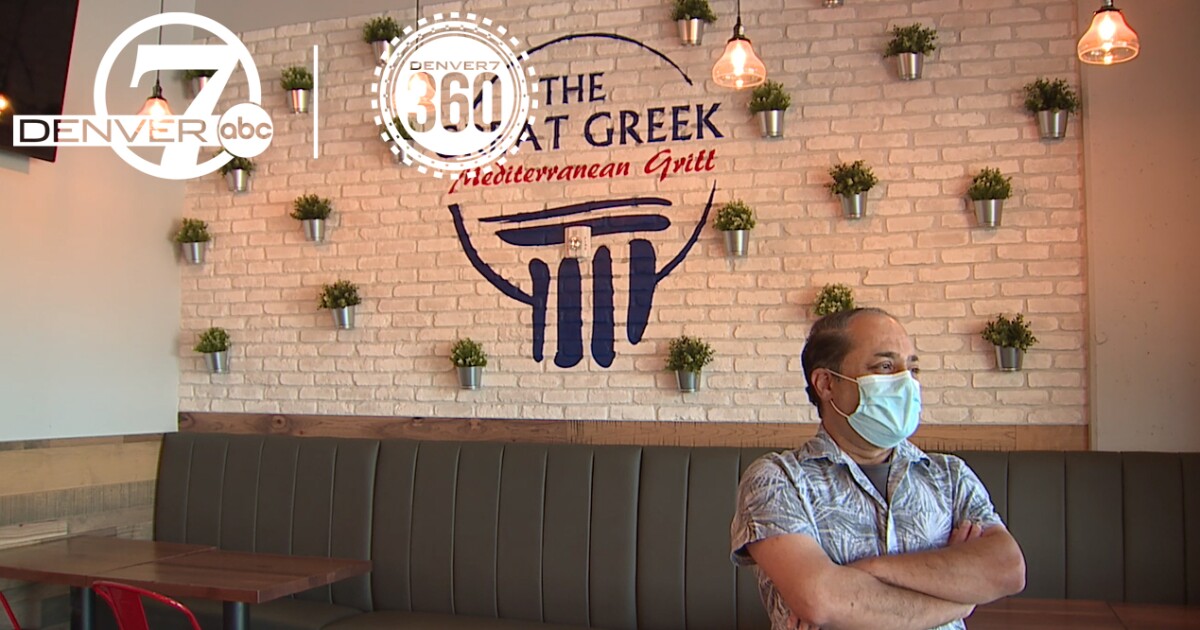 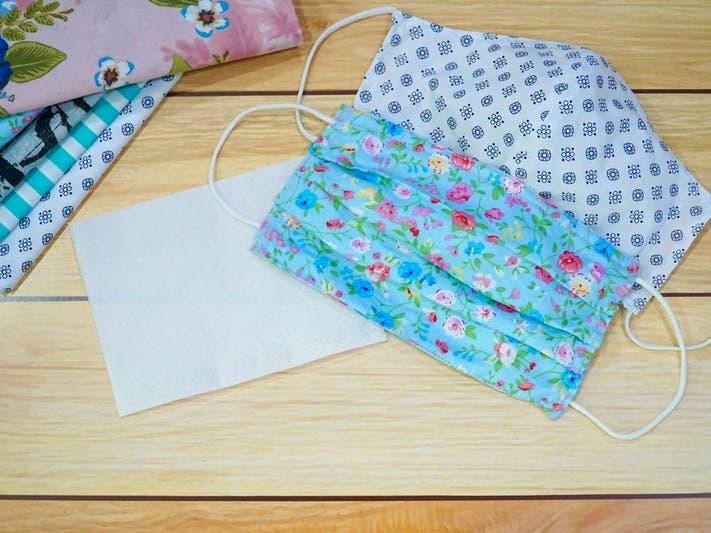