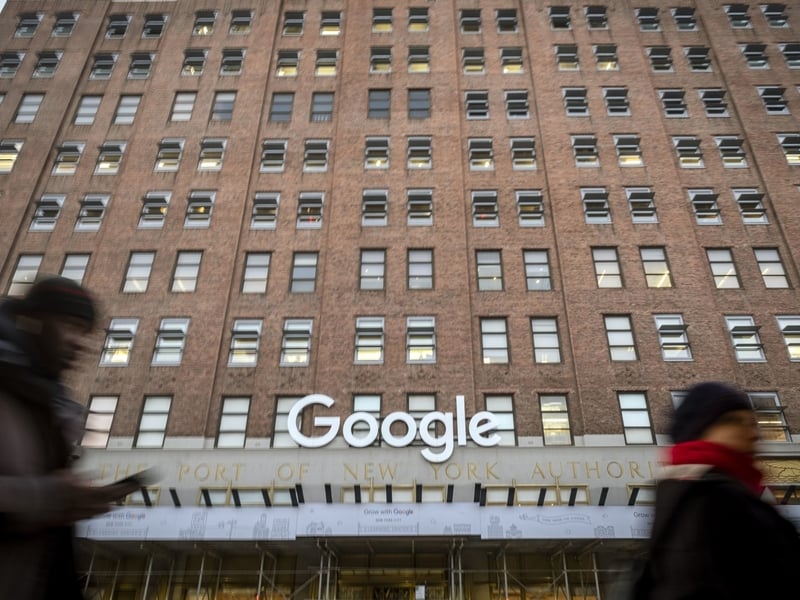 The effort could earn Google some goodwill in the city at a time when lawmakers at both the local and federal front have pushed for stronger antitrust enforcement against the company and fellow tech giants Amazon, Apple and Facebook.

Angela Pinsky, a senior government affairs manager for Google, said the program fits within its Grow With Google campaign for small businesses.

“As an organization, we are trying to figure out how we can be most helpful to these small businesses that are quickly pivoting online,” Pinsky said.

The company is reaching out to city agencies, chambers of commerce and business improvement districts to find applicants, she said.

Google said it will pay the COOP graduates $20 per hour for the length of the program, which includes 30 hours of training on Shopify and Google products.

Shopify—an Ontario-based company with a market cap of more than $100 billion—is not otherwise involved in the program, but a spokesman for Google said the company’s products present the easiest option to get businesses online. The platform also can integrate easily with Google’s offerings.

COOP launched in 2014 to help unemployed or underemployed college graduates launch their career. The program also operates in California. In the city, COOP works most often with CUNY graduates, whom COOP founder Kalani Leifer said have the right skills and education, but not the network, to land a sustainable job.

Backed by donors that include the Robinhood Foundation and Google, COOP leads 200-hour free training courses in digital marketing and data analytics. The company held those classes in a Midtown office building before shifting online in March.

The program’s goal is that 15 or 16 people in each cohort will connect with each other and previous graduates of the program to create a network that opens doors to good-paying jobs.

“The labor market is messy and really driven by peer relationships,” Liefer said. “It is not always what you know but who you know.”

COOP graduates landed full-time jobs in those industries about 80% of the time before the pandemic, Leifer said. But the slowdown in marketing and in entry-level tech hiring has made those placements more challenging since March.

“This is a tremendous opportunity to allow our recent alumni, who are entering a very bleak labor market, to take what they have learned and apply that to small businesses and artists in the city who need help more than ever to succeed online,” Leifer said

Google is piloting the program in New York and could expand it based on the results. The training for small businesses is scheduled to start Oct. 5. 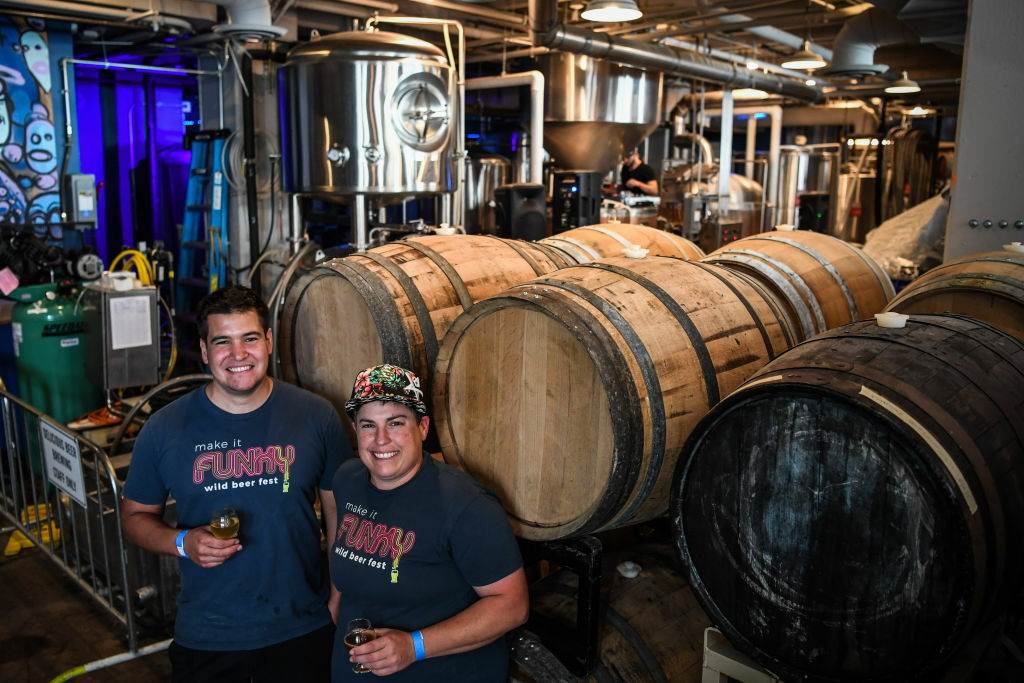