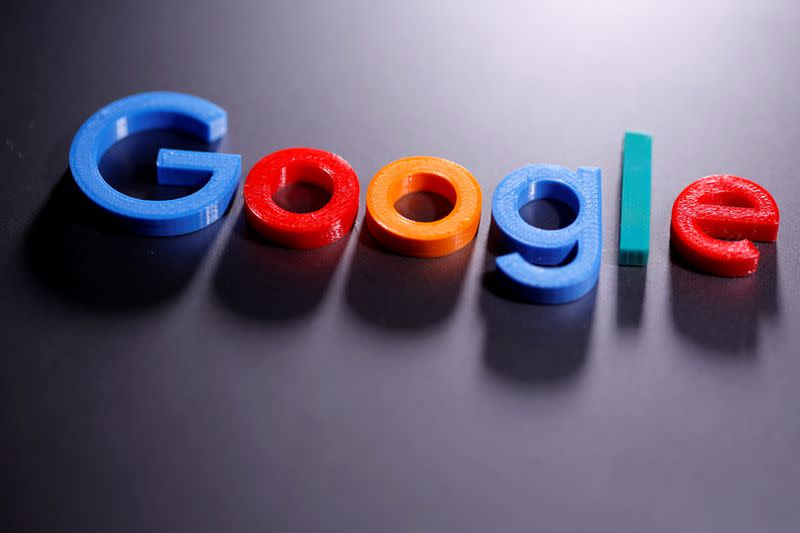 WASHINGTON (Reuters) – Alphabet Inc’s Google will be questioned about its ad business in a hearing on Tuesday, with a particular focus expected on whether it misused its dominance in online advertising to drive profits.

Senator Mike Lee, a Republican and chair of the U.S. Senate Judiciary Committee’s antitrust panel, is likely to also press Google on allegations that it is opaque in pricing advertising services, as its critics complain.

Lee is expected to express concern that Google may have broken U.S. antitrust law, a source close to the panel said.

The tech giant made a series of purchases, including DoubleClick and AdMob, to help make it the dominant player in online advertising. Google maintains a tight grasp over each of the many steps between an advertiser looking to place an ad and a website looking to host it.

The panel will hear from Don Harrison, who took over as head of Google’s corporate development, which oversees advertising partnerships with other companies, in 2012.

Harrison, who testifies at a time when Google has few friends in Washington, will argue that the ad tech ecosystem is crowded and competitive, with Amazon.com Inc and Facebook Inc among Google’s powerful rivals, and that ad tech fees have fallen.

Harrison is also expected to argue that advertising is critical to supporting free websites, including Google search.

The hearing comes as the U.S. Justice Department is expected to file a lawsuit against Google within weeks, according to sources familiar with the matter.

Senator Amy Klobuchar, the top Democrat on the committee, has expressed support for the Justice Department probe. Also on the panel are two other lawmakers who have raised questions about Google, Senators Josh Hawley, a Republican, and Richard Blumenthal, a Democrat.

Google’s critics say it uses search to tout its shopping, mapping and other services rather than giving neutral responses. Others allege it unfairly favors its services in Android. 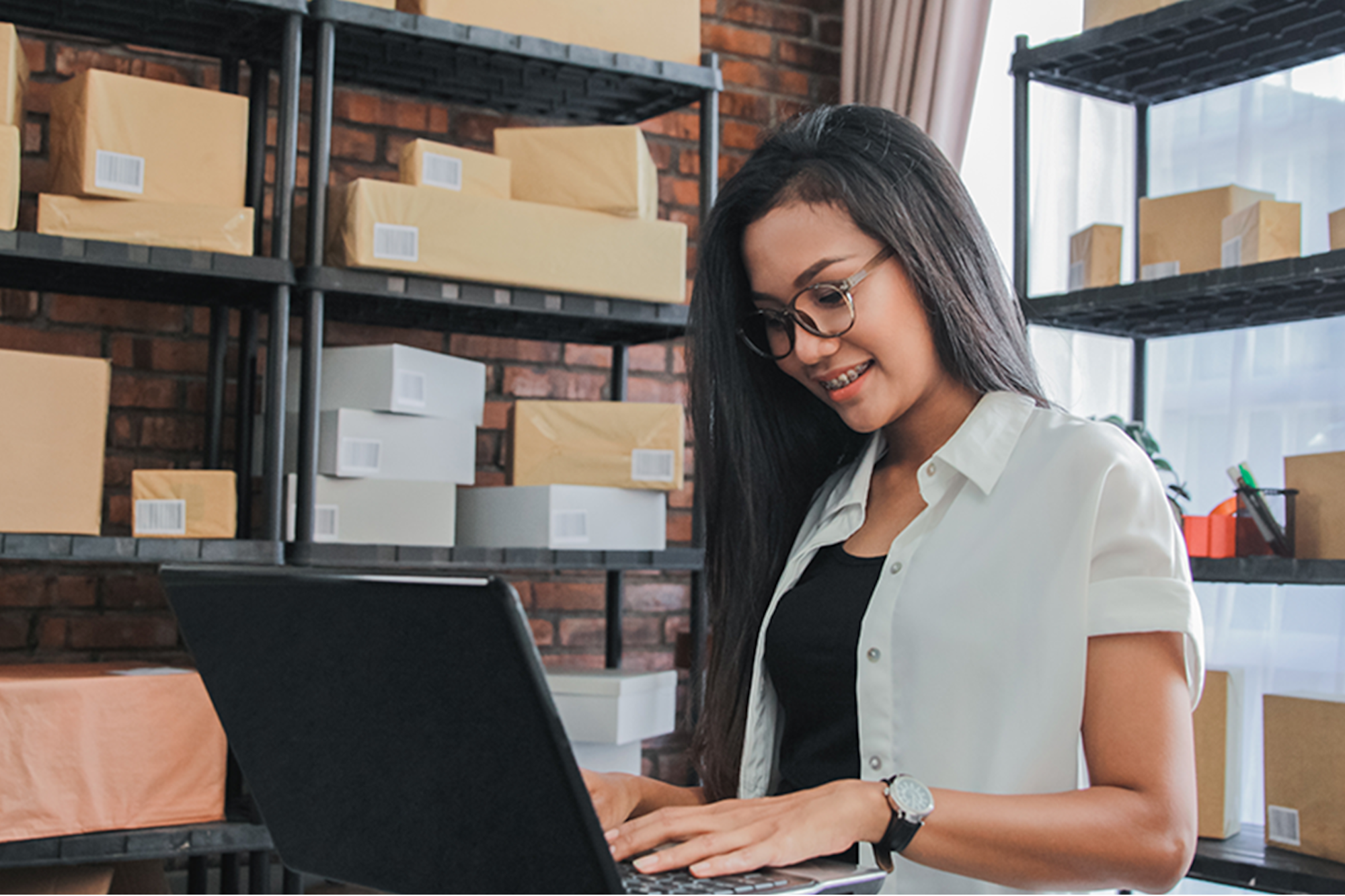 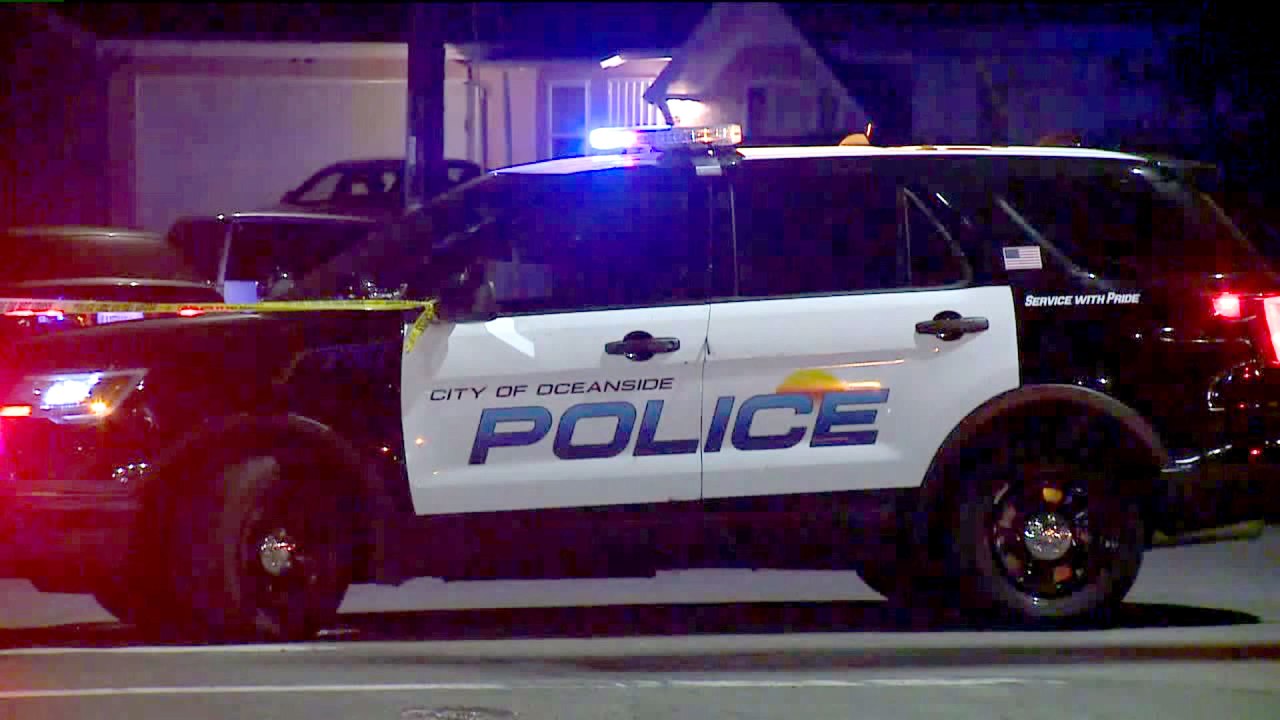