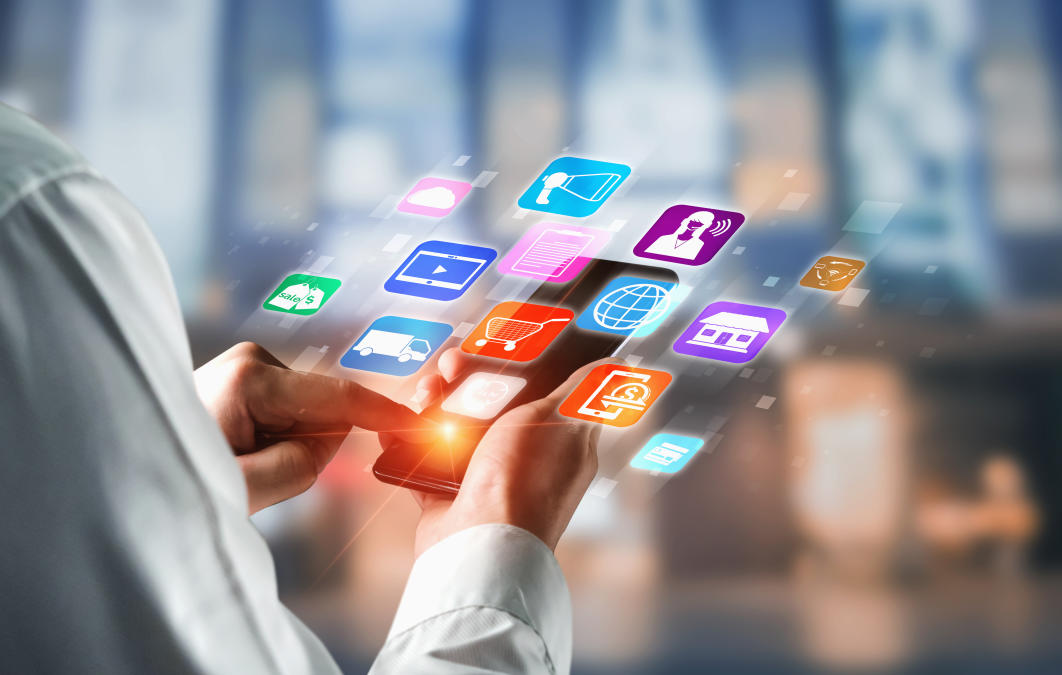 Spotify is among the companies that have publicly fought against Google and Apple’s hold on their respective app stores. Apple takes a 30% commission on app and in-app purchases for larger developers, while Google Play takes either a 30% or 15% commission, depending on a variety of factors. This seems like a small but substantial turning point for critics, but it’s unlikely the move indicates that Google is ready to move on, Anurag Rana, Bloomberg Intelligence Senior Software and IT Analyst, told Yahoo Finance Live (video above).

“This is a very high margin business for both Google and Apple,” he said. “They’re not going to give it [up] easily. You’ll have to take this out of their hands forcibly. So, I think they’re trying to appease regulators right now but I don’t think it’s going to go away that easy.”

In 2020, Google raked in $11.6 billion in in-app purchases globally, as previously reported by CNBC, which cited an estimate provided by analytics firm Sensor Tower. The Google-Spotify partnership itself, revenue-wise, is slated to possibly be a big win for Spotify and negligible to Google, Rana added.

“The question at hand is if, you know, the revenue contribution or the loss of revenue for Google is enough to make a dent,” he said. “… The real impact is for smaller companies, like the Spotifys, like Match (MTCH), so they’re the ones who benefit from this.”

Both developers and regulators have been chasing after app store fees for some time. Developers like Spotify have long railed against the commissions that Google and Apple take and that they’re forced to accept, while regulators fear that the companies’ app store practices are anti-competitive. This past Thursday, the EU passed the Digital Markets Act, which states that Apple may have to allow alternate app stores on iPads and iPhones.

“They’re going to experiment to see how many users actually leave the ecosystem and go outside to pay,” he said. “… if the loss isn’t much, they may relax the rules a little bit more. It makes everyone happy.”

Elsewhere, tech giants are also facing legal pressure to change how their app stores work. Epic Games is in a now-famous app store standoff, as the Fortnite-maker launched a lawsuit against Apple in 2020 over this very issue. The case is still playing out today, as both companies are appealing a judge’s 2021 decision in the case.

The saga dates back to early August 2020, when Epic offered Fortnite players the chance to pay them directly using a new in-app feature. When Apple fired back by pulling the game, Epic filed its initial lawsuit against the iPhone-maker in the U.S. District Court for the Northern District of California.

Google Play also took the Fortnite app down in 2020, and it has remained unavailable there since.

Allie is a tech reporter for Yahoo Finance. She can be reached at [email protected] Follow her on Twitter @agarfinks.

Read the latest financial and business news from Yahoo Finance. 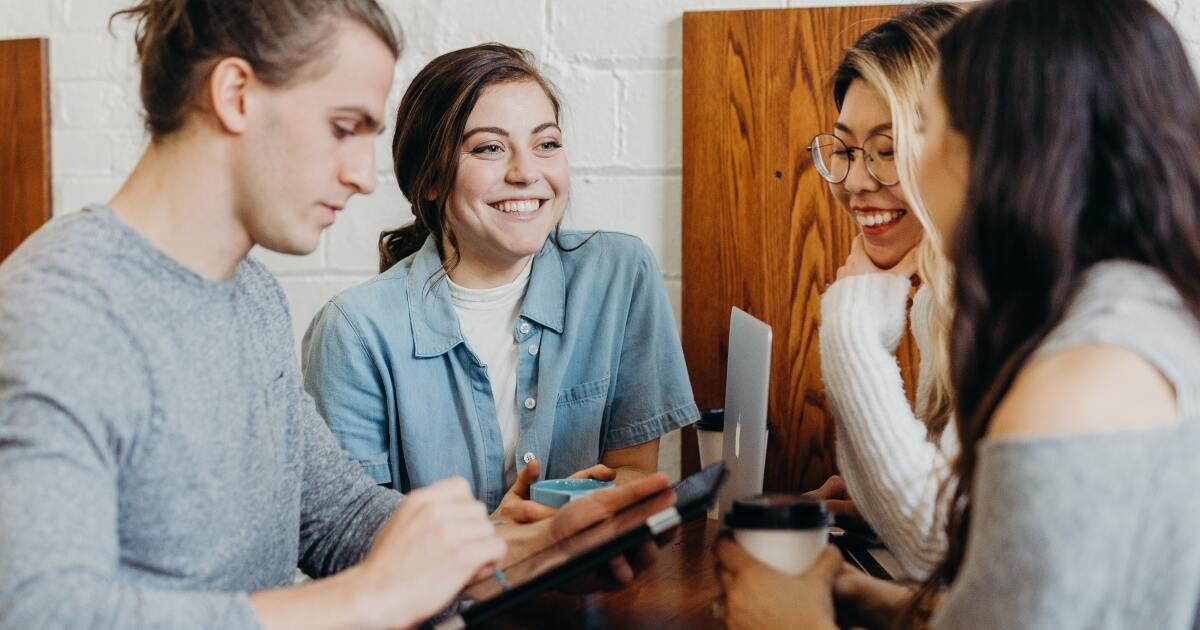