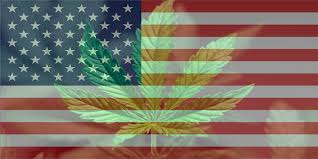 Listen on the go! Subscribe to The Cannabis Investing Podcast on Apple Podcasts, Google Podcasts, Spotify, and Stitcher.

What does it take to succeed and lead in the cannabis industry, primarily the US MSO space? Jon Sandelman, AYR Strategies’ (OTCQX:AYRSF) CEO returns to the show (listen to his earlier appearance here) to give us deeper insights into what it takes to make it in this field and how AYR Strategies has been and is positioning itself to be a Top 5 player.