The bulk of summer (June through August) brought an 8% year-over-year increase in rounds played at the Meyers family’s Riviera Country Club in Ormond Beach. A 13.5% increase in cart use, 13% increase in non-member play, and a 10% jump in practice-range revenue.

“I hate to say it, but it really has been beneficial to us,” he says of the unusual circumstances that had golf perceived as one of the few safe recreational activities during the coronavirus pandemic.

Florida’s golf courses were never forced to shut down, though some did. Restrictions were put in place to lower the chances of viral spread — one person to a freshly sanitized cart, no on-course water coolers, no “19th hole” gatherings, etc.

“It sounds awful to say when other businesses have been struggling so much, but it has benefited us because people want to get outside and get in the fresh air,” says Meyers, general manager and third-generation member of the family ownership. “Never do I wish something like this on anyone again, by any means, but &mldr;”

Meyers isn’t alone, as local courses mirror national trends. According to the National Golf Foundation, which monitors the golf business nationally, at the end of April the golf industry was down 16% from the same time in 2019, but by mid-summer the annual number was 3% above last year.

“We are rocking,” says Rod Perry, head pro at Crane Lakes in Port Orange. “Rounds are up 25%, equipment sales are up, lessons are in high demand, and our junior golf program is exploding.”

At Hidden Lakes in New Smyrna Beach, head pro Rob Schwab saw a 24% increase in rounds played from June through August , which led to a 20% increase in revenue. Just down the street at NSB’s municipal course, pro Gary Wintz says the normally slow months of June and July brought in 1,600 more rounds than last year, while August had numbers similar to 2019.

“It started in May,” Wintz says. “May is normally one of the slowest months. Normally we aerify the greens in May and do other stuff to the course. But May was real busy. I think the golf courses were busy because there was nothing else to do.”

Amidst all of their good fortune, however, two issues remain bothersome —  one ongoing and one looming.

The ongoing problem is the lack of available golf carts on a busy day, particularly on weekends. Originally, pandemic restrictions called for just one person to a cart, though exceptions were made for couples. Restrictions have been relaxed in many locations, but golfers still have the option to request a one-person cart, which sometimes leads to demand outpacing supply.

“The one-per-cart thing has been a tough deal,” says Meyers, who has 60 carts at Riviera. “We were out of carts at 8:30 on a Saturday and Sunday morning. Now, we’re OK to do approved pairings and some members will go two to a cart, but we don’t force it on anyone.

“So you might see 12 golfers out there with 12 carts, and later they go into the restaurant and sit at one big table together near the bar.”

“We have to disinfect each cart after every use,” he says. “All the time and money it takes, that’s the biggest burden on us —  the cart situation. My cart guys have been working so hard on these carts. There’ll be 15, 20 carts in line waiting to get clean, where before it only took a couple minutes to do it.”

The looming concern is Canada and that country’s large population of snowbirds who head south each winter. Many come to Florida, and nearly all of them seem to bring their golf clubs. Many are longtime regulars at area courses, particularly from January through March.

However, ongoing travel restrictions to and from Canada and the United State show no signs of lifting soon.

“We are hoping for the best,” says Hidden Lakes’ Schwab, who says he was recently in contact with a pair of seasonal members who live in Canada most of the year.  “They’re hoping they’re allowed to cross the border. We’re keeping our fingers crossed. Their absence would hurt.”

Schwab has company in his Canadian concern.

“Are we gonna see Canadians this year?” says Meyers. “Is their government going to let them come down? That would hurt a lot of golf courses. Including us, 100% it would.” 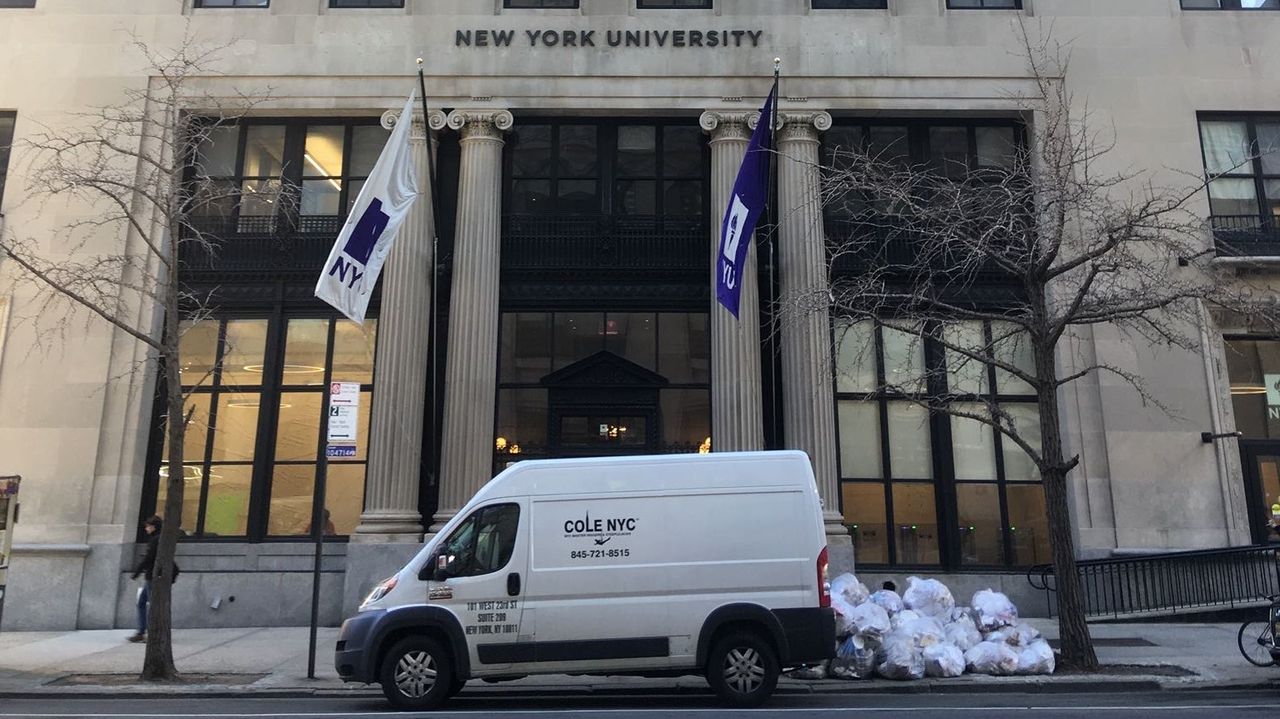 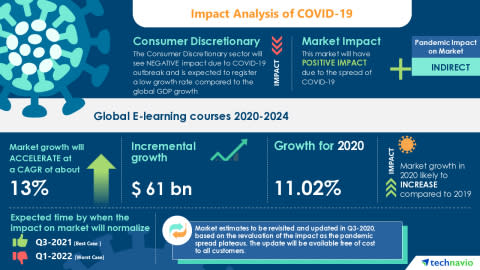 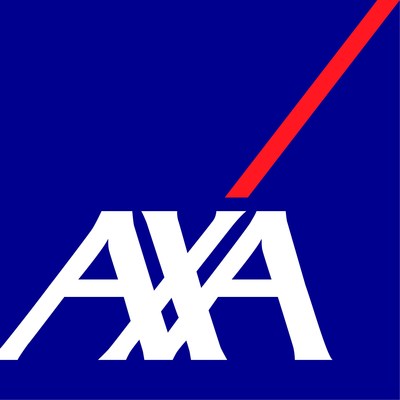