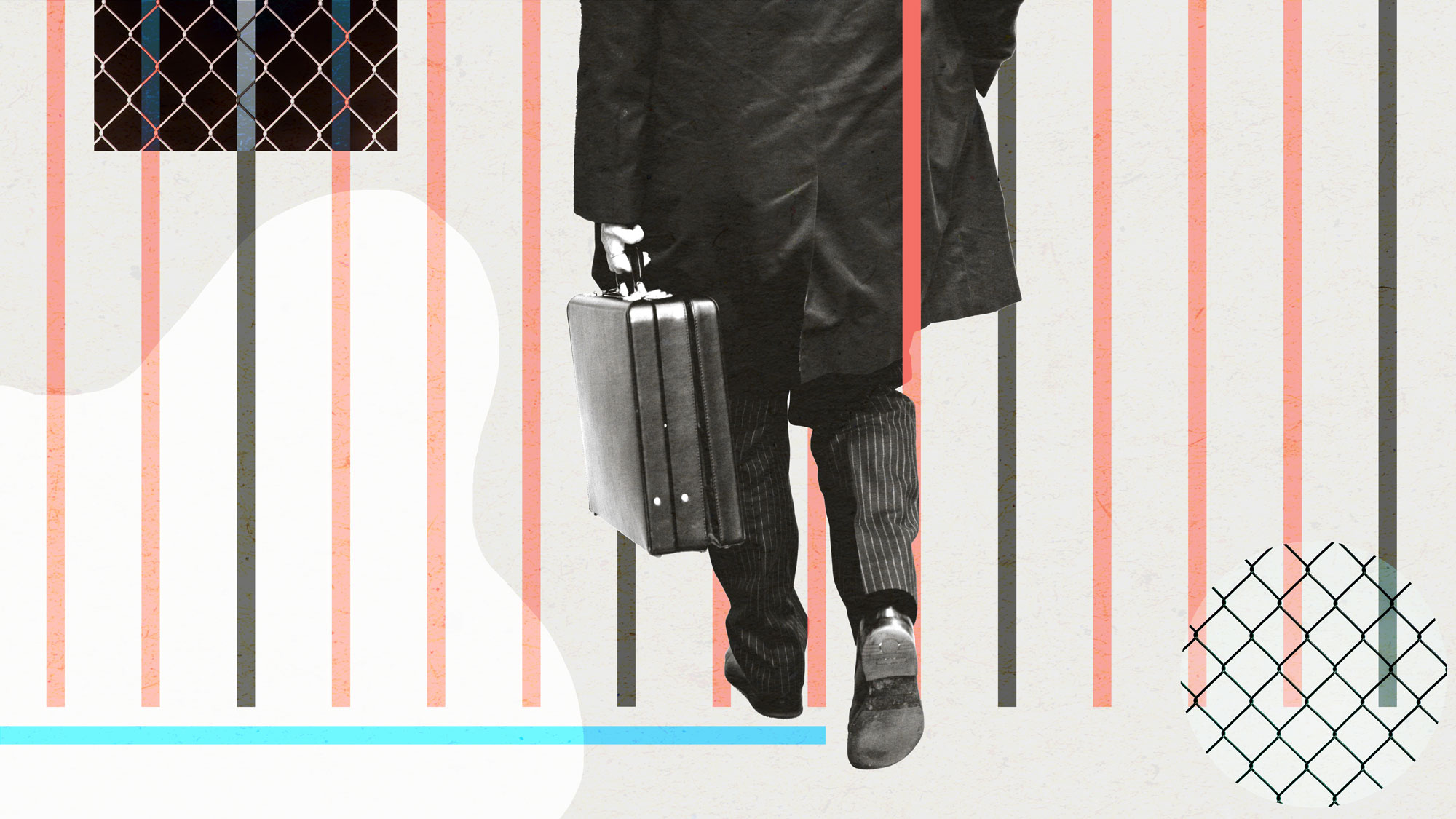 Business leaders who have recently pledged to improve their diversity, equity, and inclusion efforts can start by implementing a practice called fair chance hiring. It mandates that employers only assess a candidate’s criminal record after the candidate has been interviewed and is considered qualified for a role. Studies show that employment is the single most important factor in reducing recidivism; that people with criminal records are no more likely to be fired for misconduct than people without records; and that they’re statistically less likely to quit, which saves employers a considerable amount in turnover costs. Employers considering building a fair chance hiring program should: 1) Create an intentional hiring plan and make sure that top leadership, HR, recruiting, and legal are all bought in; 2) Connect with local community partners to identify talent; 3) Conduct skills-based interviews; and 4) Fairly assess the charges brought against the candidate by evaluating the nature of their conviction, the length of time that has passed since the offense, and the nature of the job for which you’re hiring.

This new decade has forced us to confront some harrowing truths — namely, that Black people and people of color don’t have the same access to fundamental resources. Business leaders in particular have an opportunity right now to help address some of the cracks in America’s social system, while also building more equitable, diverse, and overall stronger workplaces. They can start by implementing a practice called fair chance hiring.

Fair chance hiring is based on the premise that everyone, regardless of background, has the right to be fairly assessed for a role they are qualified for. The fact that Black people are more likely to face arrest and criminal charges — Black men are incarcerated at more than five times the rate of white men — means that they are more likely to be barred from entering the workforce because of a criminal record.

Essentially, fair chance hiring mandates that employers only assess a candidate’s criminal record after the candidate has been interviewed and is considered qualified for a role. To have a true impact, employers must go beyond “ban the box” policies and be proactive about establishing a pipeline of qualified candidates who, because of their criminal records, they’re otherwise likely to miss out on meeting.

How Fair Chance Hiring Can Bring Us Closer to Racial Justice

The criminalization of Black people dates back to the emancipation era and continues to fill the country’s prisons with a disproportionate population of Black and brown people to this day. This has occurred on top of generations of segregation, redlining, and prejudice.

When reentering society after incarceration, a person is expected to get a job, meaning they must find an employer willing to ignore a criminal record, overlook an often lengthy employment gap, and actively welcome them into their workplace culture. That is, as I’m sure you know, a very tall order.

If you’re Black, that tall order becomes a near impossibility. Today, as many as one in three Americans have a criminal record. Research shows that 17% of white Americans with a criminal record get called back after a job interview, compared to 5% of Black Americans with the same history. Imagine the devastation this causes: Not only do Black people face incalculable injustices within the criminal justice system, but those injustices continue long after a prison sentence. A father who can’t get a job because of his criminal record can’t support his family. His children grow up in poverty and receive unequal access to education and job opportunities. The cycle of inequity continues, and the community suffers.

Studies show that employment is the single most important factor in reducing recidivism. Suppose that same father is hired by a fair chance employer. He has a steady job, with an employer invested in his success. He is able to provide for his family and contribute to his community. His likelihood of recidivism plummets.

Assess the Candidate, Not the Record

While fair chance hiring doesn’t erase the injustices of the American prison system, it can help stop its reverberations. Research shows that when you hire people with criminal records, retention rates are likely to be higher. People with criminal records are no more likely to be fired for misconduct than people without records. They’re also statistically less likely to quit, which saves employers a considerable amount in turnover costs. You’re likely to see more creative problem solving, greater empathy, higher engagement, and unique and valuable viewpoints.

Here are a few steps to consider as you think about building your program:

Start by having a conversation about fair chance hiring at an executive level. It’s important for your leadership to be bought in, otherwise it becomes difficult to make tangible change across the organization. Once executive leadership is onboard, it’s time to bring together a team of stakeholders from different parts of the organization, including folks from recruiting, HR, and legal. Recruiting and HR will play a crucial role in shaping the hiring process for fair chance talent and in building a system for candidates to onboard effectively, while your legal team will help you manage compliance and risk.

From here, you can start to outline the intentions, goals, and success metrics that will help you build the best possible program. Here are a few questions to ask yourself during this stage:

Engaging in fair chance hiring is not only an opportunity to diversify your workforce, it’s also a chance to forge meaningful connections with job development experts in your community. Community-based organizations that focus on workforce development for reentry and fair chance talent are likely right in your backyard. Partnering with local source partners can give you strategic access to top talent with conviction histories without having to do a manual search yourself.

Working to build a strong fair chance talent pipeline is a crucial step in a successful hiring process. But is your organization ready to receive this talent once they enter the interview phase? Many fair chance candidates who are qualified in terms of the skills they possess may not have previous job experience in the role, or may have a lengthy employment gap during their period of incarceration.

As you begin recruiting for your open roles, put yourself in the skills-based assessment mindset. Rather than focusing on past direct experience in the role you’re hiring for, focus on transferable skills and willingness to learn.

As applications come in, there may be some charges on the background check that need manual review. To fairly address these, you’ll need to set up an individualized assessment practice. This requires you to better understand each candidate. Here you can use something called the nature/time/nature test, which considers three things:

Without considering this context, you’re really missing important information. The person you’re considering could have been a teenager who committed a harmless offense and was tried as an adult. A defendant could have taken a plea bargain to avoid the chance of receiving a harsher sentence. But when you take the time to investigate and understand what’s behind a person’s record, you give yourself the chance to appreciate the person in front of you.

Because of the demographic makeup of people who hold a criminal record, when companies make it a practice to not hire people with criminal records because of the risk, it’s tantamount to basing hiring decisions on someone’s race, gender, or ethnicity. If you have an experience with a white female employee in accounting who’s embezzled, do you then make it a practice to no longer hire white women, because of the risk? No, because hiring humans is always a risk. We just need to take the time and make the effort to make better informed decisions.

Fair chance hiring has the potential to give the 70 million Americans with a criminal record access to work. When your company decides to implement the practice, what it’s really doing is becoming an active participant in the betterment of society. That gives each of us the opportunity to live as equals and break the biased systems of the past. 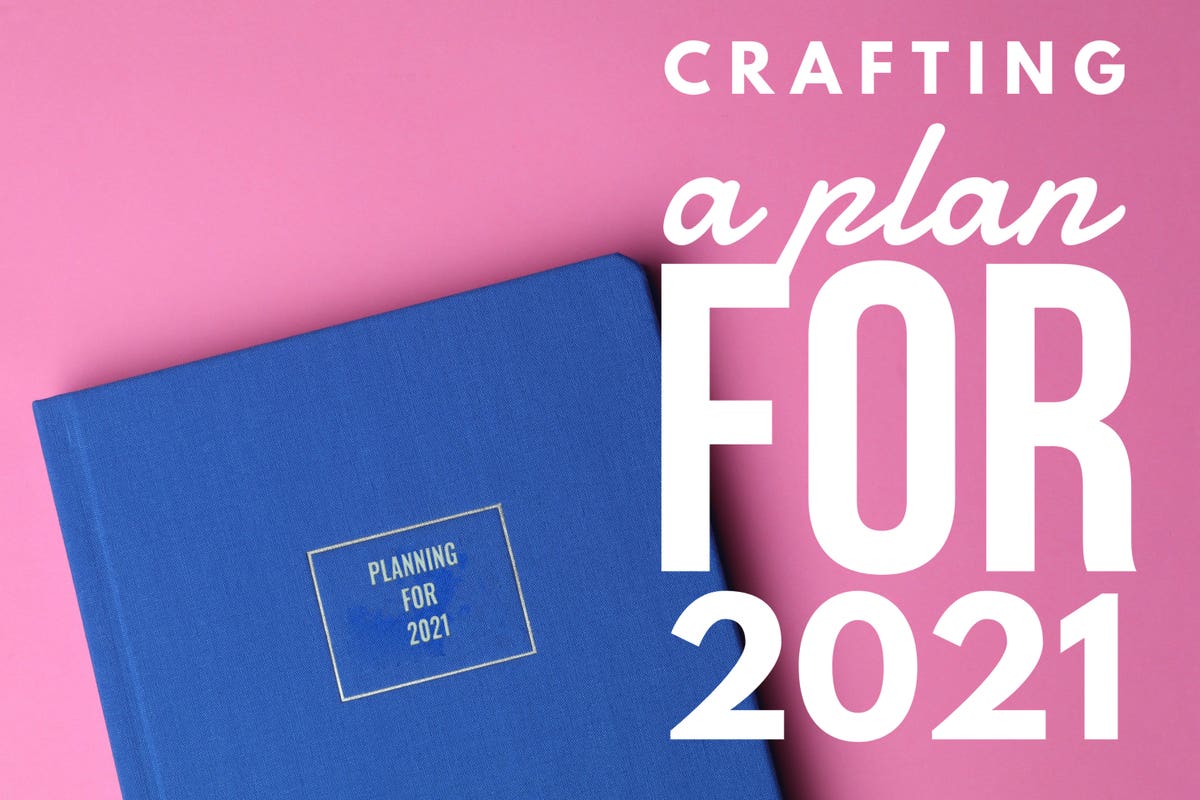