(Bloomberg) — Carlos Ghosn, the former auto-industry titan living as a fugitive in Lebanon, will help start a business program at a university in his troubled native country.

The course will include an executive management program, training in new technologies and an initiative to support startups, Ghosn, 66, said at a press conference Tuesday at Holy Spirit University of Kaslik, known as USEK.


Carlos Ghosn speaks to journalists following a news conference at the Holy Spirit University of Kaslik in Jounieh, Lebanon, on Sept. 29.

Ghosn, admired in Lebanon for his business successes, declined to answer questions about his dramatic escape from Tokyo to Beirut nine months ago or his own legal situation. He said he’s eager to help the country, which is mired in debt and rudderless after a government collapse, but has no plans to seek office.

“When I first came here, I said I won’t get into politics but I will help any institution or initiative with my expertise,” Ghosn said. “The time that I have for Lebanon is to help an institution like USEK.”

Ghosn led Renault SA and Nissan Motor Co. until his arrest in Japan almost two years ago on charges of financial misconduct. Freed on bail, he fled the country by boarding a private plane while inside a large black music-instrument case. Since then, he’s been living in Lebanon, which doesn’t have an extradition treaty with Japan.

He has denied the charges, saying they were part of a conspiracy to prevent him from further integrating Japan’s Nissan and France’s Renault, partners in a two-decade auto-making alliance.

Lebanon’s dire situation has deteriorated further since a devastating explosion at its main port last month. The prime minister-designate stepped down Saturday, leaving the country without a government.

“We can say things are upside down, there are protests and no government,” Ghosn said. “But what we’re saying here is that regardless of what happens at the political level, and not to say it doesn’t matter, we should do what we can.” 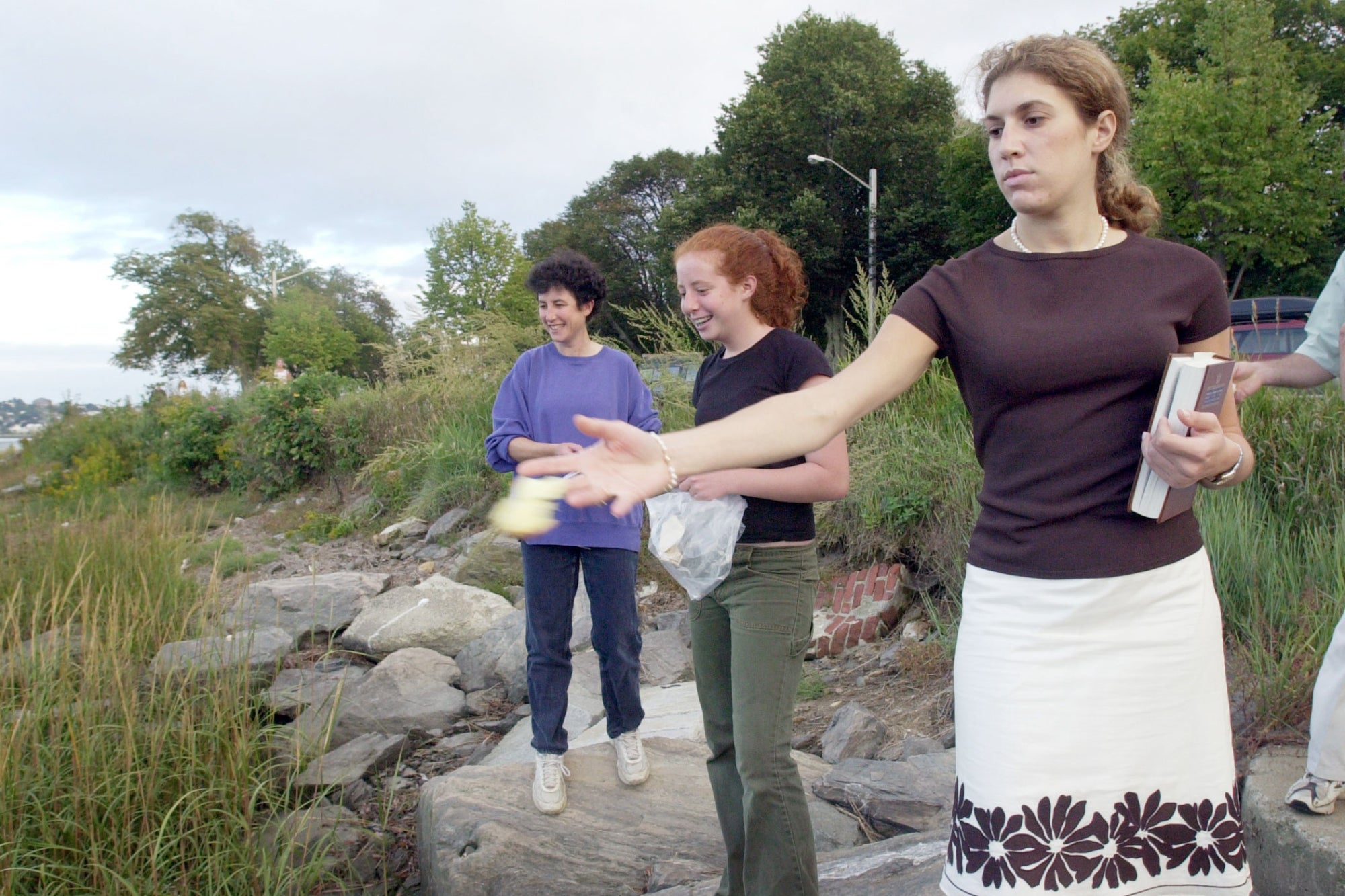