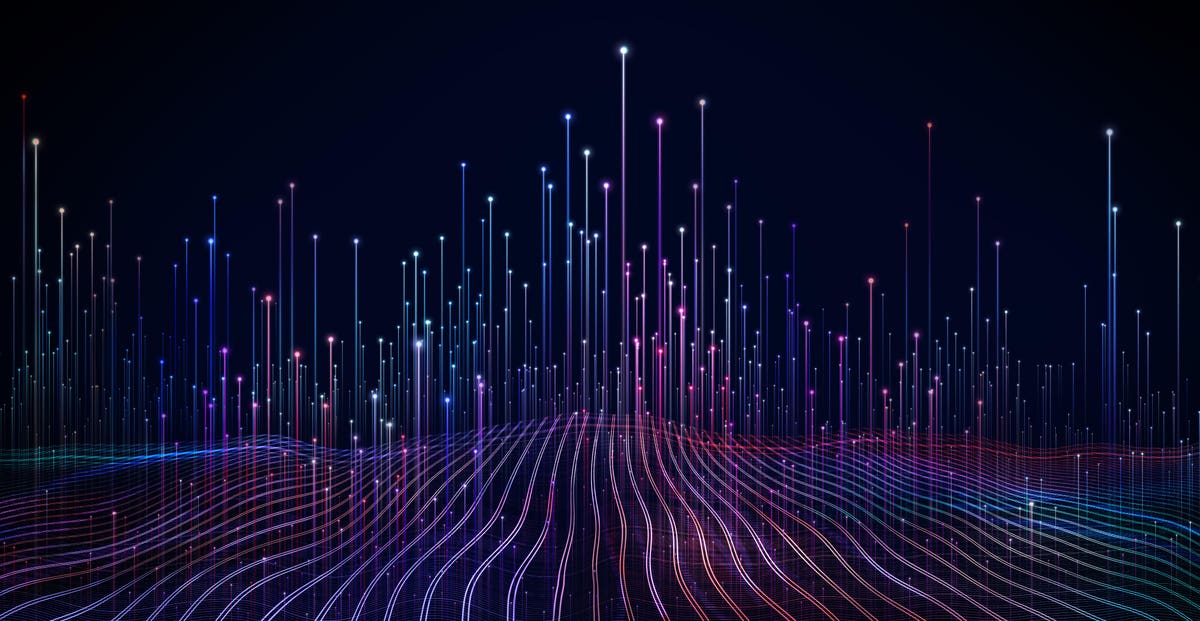 “The hog went straight for the boys and drove John up a tree. Then it went for the seat of James’ trousers, and the only way the boy could save himself was by holding onto the porker’s tail. The hog would not give up his hunt, nor the boy his hold. After they had made a good many circles around the tree, the boy’s courage began to give out, and he shouted to his brother: “I say John, come down quick and help me let go of this hog!” Story told by Abraham Lincoln

A wonderful fact about infrastructure – water, transport, power, 5G – is that each projects benefits thousands of people, and when connected to networks the projects benefit millions. Like great businesses, projects are often the brainchild of a single – often highly unreasonable – individual. These people don’t let go, walking the fine line – traced by energy, resourcefulness and persistence – between visionary and crazy. The best projects offer not only a fascinating window into our future but tell us a lot about who we are – and who among us is going to make that future.

Next week during our 13th Global Strategic Infrastructure Leadership Forum/Virtual we will host 100 project leaders from around the world (over $200 billion in economic, and Covid-19 recovery, value). Here are four of those projects – and what their promises, and the grit of their leaders, tells us about the global economic recovery.

The Clara Project, in Australia. Projected to connect Melbourne and Sydney, the roughly $20 billion project is made up of a high speed rail backbone and a phalanx of new smart cities. Phase 1 envisions the creation of up to three new cities along the way – funded largely by real estate land value capture. The project is spectacularly ambitious, covering roughly the distance from Washington, DC to Montreal, and would be up and running in 2029.

The Sinma Project, in Myanmar. The Sinma project is a $1.1 billion initiative to create a deep water port and trading hub 150 miles to the west of Rangoon, on the Bay of Bengal. Initially a container and bulk cargo port, it is designed to fundamentally transform Myanmar, reviving the agricultural region between Rangoon and Sinma, once the breadbasket of Southeast Asia – and still traversed by the unused narrow-gauge British rail line (1000 mm, launched in 1877). Funding is a combination of private investment and land value capture.

The Ferropista Project, Colombia. The project involves the creation of an innovative rail/truck line, 38 miles in total, including a 26 mile dual bore rail tunnel cutting through the heart of the Central Cordillera of Colombia’s Andes. The project connects Bogotá, and all of central Colombia, to the Port of Buenaventura. Saving 2.5 hours in travel time, reducing pollution, increasing safety and increasing Columbia’s economic productivity, the project will transform Colombia’s central highlands. Ferropista will be project-financed through a freight charge.

The Theia Project, U.S. The Theia project is a $13 billion project to put 120 low earth orbiting (LEO) satellites into space, using advanced sensing technology it will take and store images of the entire earth, three times per second. This level of data will revolutionize how we work, transforming everything from agriculture, to public safety and from mining to nature conservancy. The project is global, with investment and data center development drawn from a pool of countries around the world.

All four of these projects are breathtaking. There are bigger projects: for example the UK broke ground September 8th on High Speed 2, the $140 billion rail project from London to the north of England; and just 26 Chinese projects approved in 2019 will pump $142 billion into high speed rail and heavy metro over the next five years.

But the four projects above tell a tremendous infrastructure story – something of a tribute to the Apple
commercial of the late 1990’s, the Crazy Ones – highlighting lessons in what needs to be done to drive global revitalization and growth. How would we catalyze projects like this, seeding this kind of success 100 times over – spreading entrepreneurial infrastructure around the world, and driving global recovery?

Five straightforward lessons from these projects highlight a path forward:

Bring on the Entrepreneurs. A project is like a business, because it is a business – somebody has to have the original idea, and those ideas need support and celebration. The projects above were driven by people with ideas: a real estate executive, a serial entrepreneur, a scientist and and two engineers.

Action: develop machinery to support unsolicited proposals, even unreasonable ones – and especially when that involves new technology innovation.

Provide a Strategic Push. You want to make sure the entrepreneur doesn’t let go of the hog, and very good way to do that is by providing feasibility study or other difficult to get funding. All of the above projects have small dollops of support, mostly from governments (multilateral bureaucracies have funds for this, but are slow and – anyway – clash with entrepreneur’s personalities).

Leadership Makes All Possible. What is striking about the leaders of these four projects is that each is very good at listening – and then they walk right through walls to achieve their objectives. This is to be encouraged, and especially as we try to emerge from Covid over the next 24-36 months.

Private Investment is Fuel. Every one of the four projects is powered by private investment, driven by that source of fuel – and very creatively, whether it be land value capture, availability financing or performance contracting.  There are seven different ways to channel private investment into infrastructure, and each should be celebrated.

The Focus is on Results/Benefits. In my experience the leaders of great projects are not driven so much by what technology and engineering can do, but by what their projects can do for people – the benefits of each of these projects (jobs, safety, better ways of working, new businesses, environmental improvements) dominate discussions. The result is always a public good.

Action: Create a Benefits Index to highlight, on a quarterly basis, the results that projects create (jobs, health, mobility, environmental benefits, new businesses, etc.), and then communicate those benefits far and wide.

Final Word. In this time of dramatic change, accelerated by Covid-19 – it’s a really good moment to invest in our built world by engaging the smartest minds, swiftly and wholeheartedly, and to celebrate great projects, great leadership and great benefits! In Steve Jobs’ words, in this moment we need to celebrate “the ones who are crazy enough to think they can change the world, [because they] are the ones who do.”