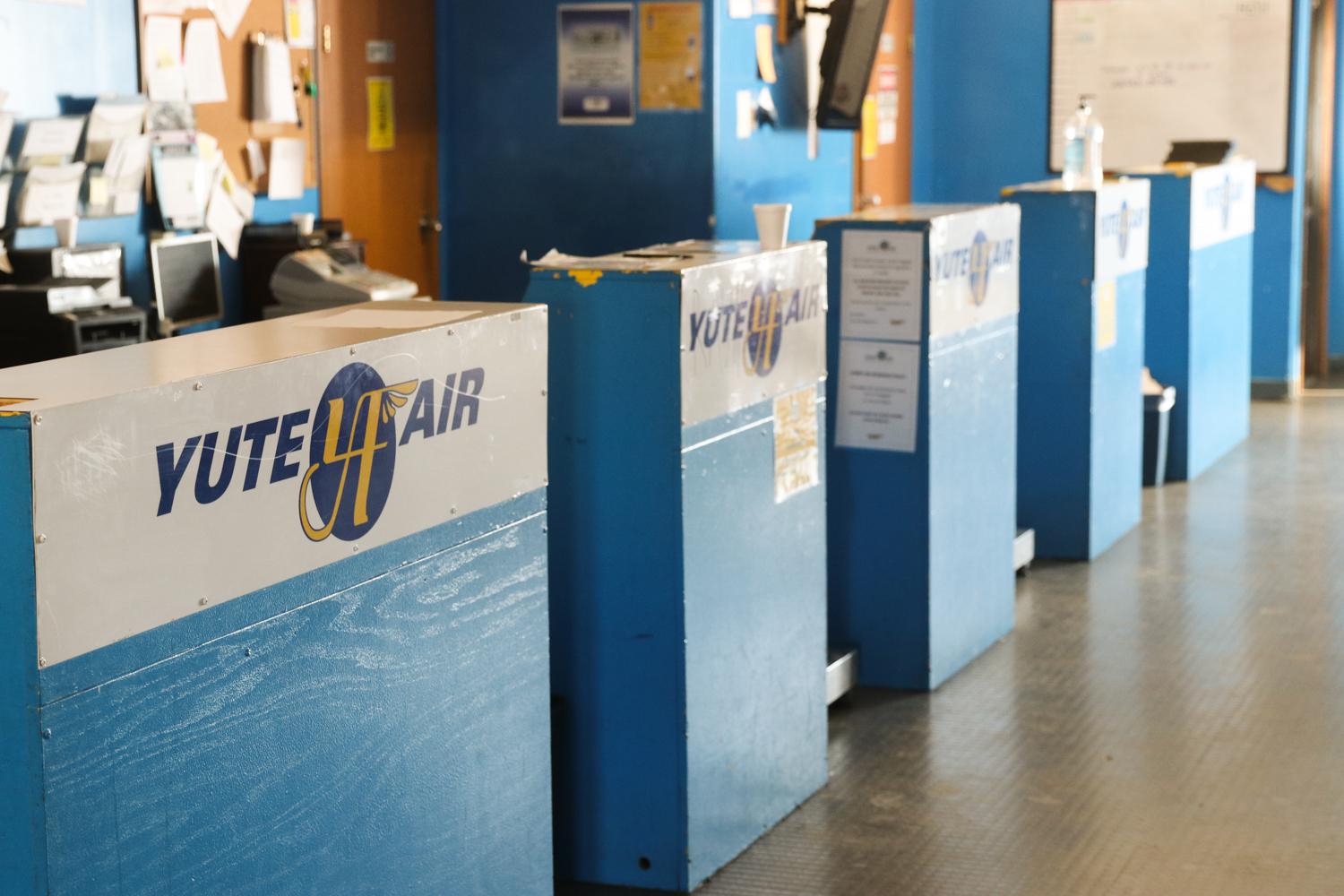 Renfro confronted McCabe about the charges while McCabe was in Anchorage at the time. By the end of the month, McCabe resigned from his position as business manager.

The complaint, filed Sept. 22, alleges that McCabe used company bank accounts and credit cards for personal expenses, such as paying his rent and giving himself pay raises, bonuses, and reimbursements, as well as inflating the compensation of another employee.

The lawsuit includes two other people related to McCabe who allegedly benefited from his misuse of those funds: his wife, Christina Smith, and a relative of McCabe’s, Jose Loanzo Meija, who worked at Riverside Apartments.

Attorney Myron Angstman said that it took him and his clients a while to gather the information needed to file the lawsuit. They had to go over credit card statements and bank account histories.

McCabe started working at Yute and Riverside in 2017 as assistant business manager, and was promoted to business manager in 2019. The lawsuit is seeking $100,000 in damages, but Angstman said that the amount McCabe allegedly embezzled could exceed that amount.

So far, no criminal charges have been filed against McCabe. 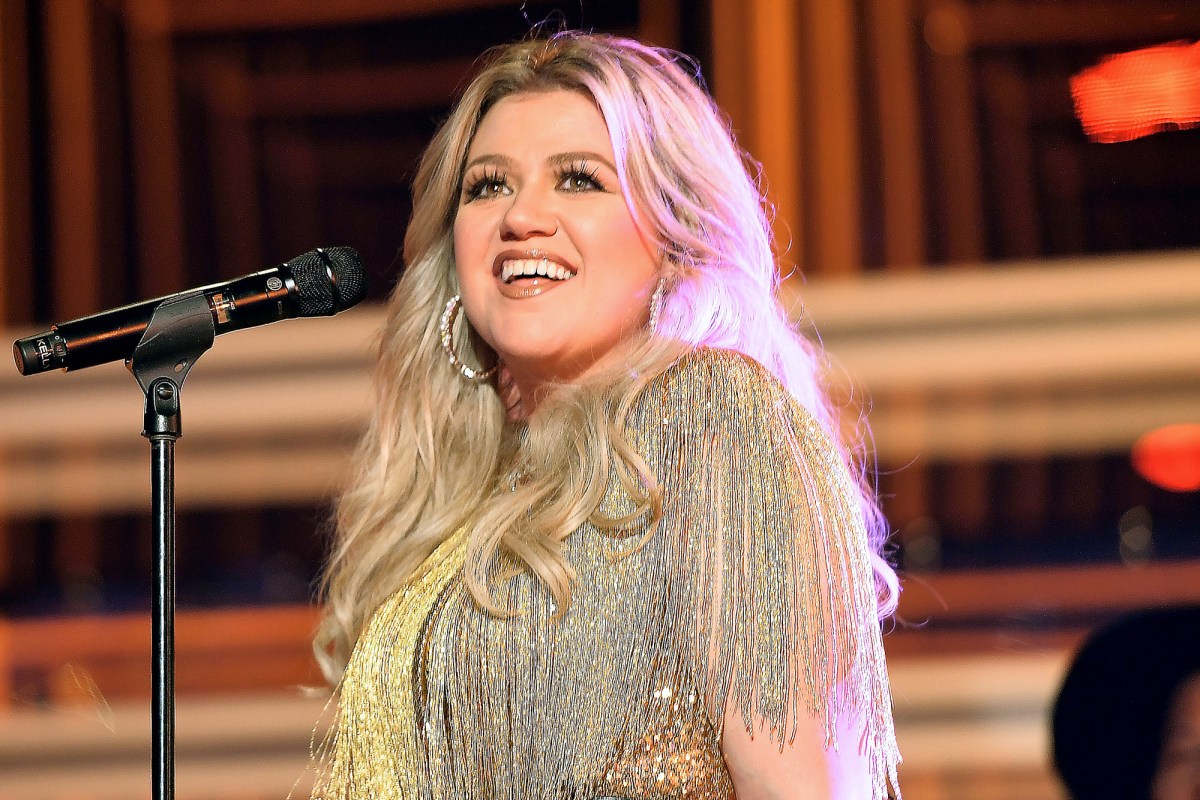