Former NSW MP Daryl Maguire has told a corruption inquiry he did not report his involvement in a “cash-for-visa scam” because he was making money.

The former Wagga Wagga MP is accused of using his position in Parliament to benefit himself and his related business associates.

Within half an hour of questioning in NSW’s Independent Commission Against Corruption (ICAC), Mr Maguire admitted to using his parliamentary office and resources to conduct various business dealings, including receiving thousands of dollars in cash at his office as part of the visa scam.

He also admitted to acting as a shadow director for a business known as G8wayInternational, as well as using his parliamentary staff, resources, mailing system and even the parliamentary library for the business.

Mr Maguire said those business interests were not disclosed as they should have been in line with his obligations as an MP.

Later, he told the hearing he introduced a number of Riverina businessmen to an associate, Maggie Wang, who facilitated a scheme to secure visas for Chinese nationals.

The ICAC has previously heard these businessmen accepted tens of thousands of dollars in cash for supporting the visa applications but those employees never actually turned up for work.

Mr Maguire told the ICAC his understanding was that the businesses would host the workers and provide training but the wages paid to the employees would be reimbursed by the visa applicants themselves.

He said the businesses all wanted to expand products overseas and having workers with a dual language would be of benefit.

The “success fee” for the program was $20,000 and the inquiry heard that Mr Maguire would pocket about three-quarters of the fee per visa applicant.

“You took steps after that point in time to satisfy yourself that it wasn’t in the nature of a cash-for-visa scheme,” asked counsel assisting Scott Robertson.

“So you at least continue to have suspicion as to whether that was legitimate or not but that you decided to continue because you were making money out of it. Do you agree?”

He said he also used his position as chair of the NSW Parliamentary Asia Pacific Friendship Group to promote his own business interests overseas.

Mr Robertson asked Mr Maguire if he used public resources for his private interests, despite knowing it was in breach of parliamentary rules.

“Your Parliament House office became a part-time office for the G8wayInternational firm, would you agree?” he asked.

He was asked: “During the period from 2012 to 2018 what you sought to do was to monetize your office as a member of parliament, parliamentary secretary and chair of the NSW Parliament Asia Pacific Friendship Group and the opportunities and resources to which you had access through those offices with the view to making money for you and making money for your associates?”

The ICAC has previously heard G8wayInternational acted as a go-between to link a variety of Chinese and Australian businesses.

Mr Maguire also admitted to taking a cut of the cash the company received to process visas for Chinese nationals seeking residency in regional NSW.

Mr Maguire has admitted to the ICAC that he used his role as Chair of the NSW Parliament Asia Pacific Friendship Group to further his own personal business interests.

He’s been questioned about the Shenzhen Asia Pacific Commercial Development Association Group and Chinese businessman Ho Yuen Li who wanted to set up a resort and casino in Samoa.

Mr Maguire admitted to the inquiry he used his parliamentary networks to set up meetings in the Pacific on behalf of the commercial interests of Mr Li and to potentially to benefit himself.

On Monday, Premier Gladys Berejiklian told the hearing she was in a secret five-year relationship with Mr Maguire, which ended earlier this year.

Ms Berejiklian denied any involvement in and knowledge of Mr Maguire’s business interests. 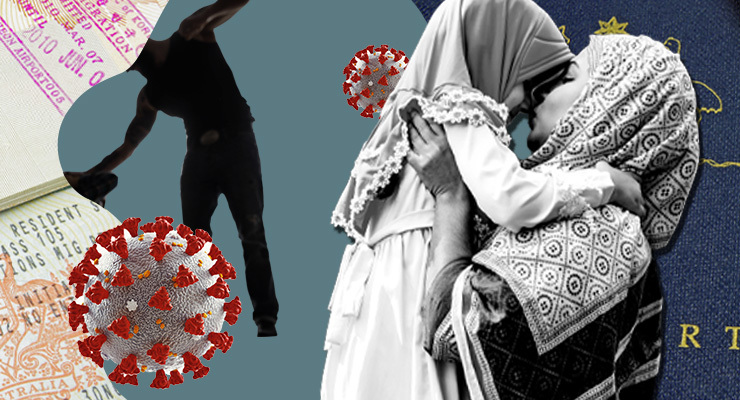 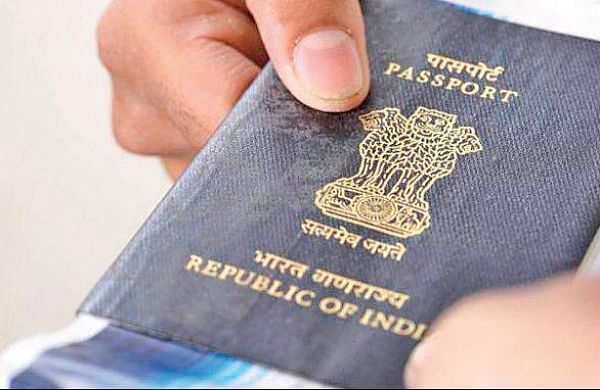