© Provided by The Canadian Press


MIAMI — The Miami Marlins’ first playoff appearance since 2003 is not supposed to last long.

They’re regarded as young, inexperienced overachievers who benefited from the short season and expanded playoff format. They were outscored by 41 runs this year, and no team has longer odds of winning the World Series at 33-1.

But even if their post-season ends this week in the wild-card round at Wrigley Field, the Marlins believe it’s just the beginning of a new era for the long-suffering franchise.

“For us, this is a stepping stone,” CEO Derek Jeter said Monday. “We didn’t come here to chase ‘a’ championship or ‘a’ playoff appearance. We want to be sustainable.”

Three years into Jeter’s organizational overhaul, the Marlins appear to be built to last as they’re just starting to win. They have an abundance of young pitching, a strong farm system and a modest, manageable payroll.

One year removed from a 105-loss season, the NL East runner-up Marlins will face the NL Central champion Cubs in the best-of-three wild-card round beginning Wednesday.

“To go through what we did last year, you feel like you’re in a boat in the middle of the ocean and you have no idea where land is, but you know it’s out there,” manager Don Mattingly said. “You have to have faith. That’s why it feels so good to get to this point, and this is the beginning of that, not the end.”

Attendance remains at zero because of the coronavirus, but the bandwagon is growing. Miami Dolphins coach Brian Flores wore a Marlins cap at work Monday.

Few foresaw the Marlins as a playoff team, especially after a virus outbreak nearly ended their season after just three games. But a patchwork roster thanks to 174 roster moves produced the Marlins’ first winning season since 2009.

“There has been a lot of adversity for this group,” Jeter said. “I’m a little biased, but I don’t think there’s a team in baseball that deserves it more, because our guys have been through quite a bit.”

The Marlins navigated a marathon closing stretch — Monday was their first day off after 28 games in 24 days.

Now they can catch their breath. And in the playoffs, they’ll go about their business with little pressure, especially compared to, say, the Cubs.

“We’re playing loose; we’ve got nothing to lose,” closer Brandon Kintzler said. “We’re playing with house money. We’re a dangerous team — we’ve got starting pitching that contends with anybody in baseball.”

The rotation is indeed the Marlins’ strength, and with Sandy Alcantara, Pablo Lopez and Sixto Sanchez, they have three young right-handers capable of taking over a short series.

“We know our dudes have got some stuff,” Mattingly said. “If they get on a roll, you don’t really want to be on the other side of that.”

Miami will be without right-hander Jose Urena, who broke his right forearm when he was hit by a line drive Sunday against the New York Yankees.

The Marlins’ last trip to the playoffs also included games at Wrigley Field. In 2003, they won the National League Championship Series there one night after a fan literally lent a hand to the Marlins’ comeback win in Game 6 by trying to catch a foul ball at a pivotal moment.

This time, because of the pandemic, there will be no fans in the stands. Mattingly figures that’s good news for his young team.

“It’s really different playing with nobody at Wrigley than with the streets going crazy and people packed into the building,” Mattingly said. “The younger guys get a little bit of a break not to have to walk in with the place packed and a hostile environment.”

Even minus spectators, however, the Marlins hear taunts from skeptics. One disparaging description — bottom feeders — stuck and raised their hackles even before the season began.

“That has been the term that has pushed us. Every time we won a game, we said, ‘Good job, bottom feeders,’” outfielder Lewis Brinson said. “We knew going into spring training nobody believed in us. We appreciate it. We love it. We want to eat it for breakfast, lunch and dinner, because that’s what has gotten us to this moment.” 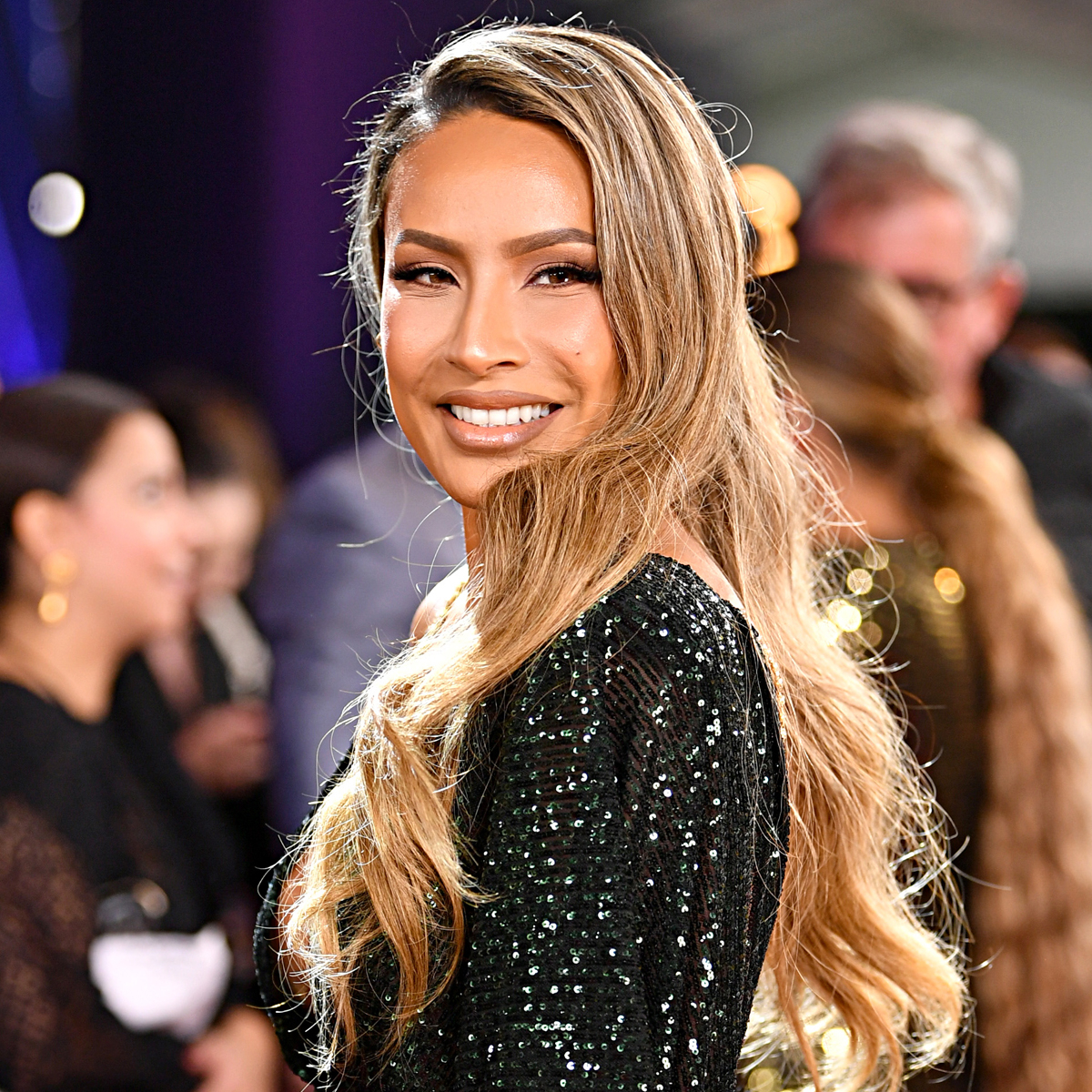