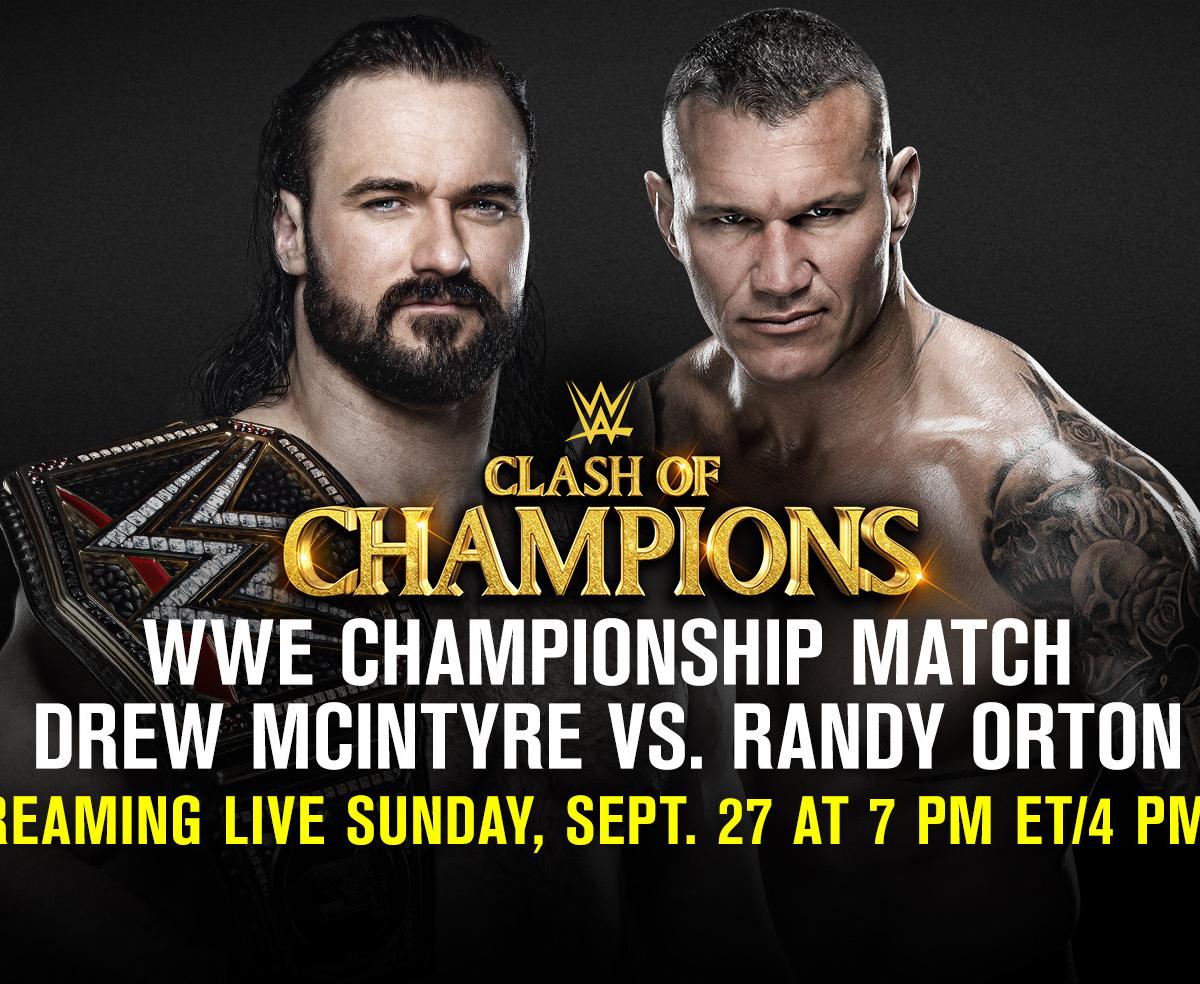 Liv Morgan and Ruby Riott struggled to reform The Riott Squad and have had a few hiccups of not trusting each other 100 percent, even though they have matching gear and continually talk about how they’ve cooled things over.

Nia Jax and Shayna Baszler continue to outright talk about how they don’t like each other at all, but they work rather well as a combined force. Opposites must attract, or they’re just simply too dominant not to succeed.

When it comes to this title defense, the true test is on WWE Creative, rather than the champions being able to get the job done. This is where we see if WWE’s intention was to put the belts on Jax and Baszler for a quick goof and transition them to another team or if the company’s invested enough in them to keep this going a while longer.

The Riott Squad is one of the only true tag teams left, so if the titles don’t go to them, it’s a sign WWE wants to keep Baszler and Jax champions going into Survivor Series, if not 2021. If Morgan and Riott do win, though, it’s likely WWE can’t wait to split up the current champions.

When in doubt, go with the champions having the advantage, especially when they’re more physically dominant Superstars.

Whether in singles or tag team matches, Angelo Dawkins and Montez Ford have fought Andrade and Angel Garza in some fashion 14 times this year. That doesn’t include Bianca Belair against Zelina Vega with both teams looking on and getting involved.

Many matches ago, it got past the point of anyone caring to see this again. For some reason, WWE decided yet another match was the best way to go, instead of doing anything at all different.

It could have been The Street Profits against Dominik Mysterio and Humberto Carrillo, Seth Rollins and Murphy, The Hurt Business, a title unification against Cesaro and Shinsuke Nakamura or anything else and it would have been more interesting.

Who cares who wins this? If The Street Profits retain yet again, they’ll probably just fight them another 20 times. If the belts change hands, it’s way past when it should have happened.

History shows The Street Profits are the favorites, but let’s just say they lose because if not, there’s even less of a reason this is happening.

The Lucha House Party have been losing to Cesaro and Shinsuke Nakamura for months. Every so often, they get a cheap victory to keep them in the title picture, but those wins are hollow and mean little.

At the end of the day, they’re continually used as fodder for the champions to chew up and spit out, which is likely to happen here, too.

Kalisto and Lince Dorado have been arguing so much that the trio is barely hanging on. Another loss at Clash of Champions will probably be what finally splits them up.

It’s not impossible for the belts to change hands, but it’s highly unlikely.

WWE put in zero effort to make Zelina Vega a credible threat for Asuka. The setup for this match consisted only of Vega asking for a match and beating Mickie James to earn the title shot.

Interrupting Asuka’s match with Peyton Royce didn’t do enough to position Vega on Asuka’s level. She simply doesn’t have the track record to put The Empress of Tomorrow’s title reign in danger.

In particular, since this will take place on the kickoff, there is no chance whatsoever the title changes hands.

Vega is just the next person to be fed to Asuka so the title can be defended on the card with all the belts on the line and nothing more.

Pretty much the entirety of Bayley’s past year and a half has consisted of beating Nikki Cross. The two have had more than 30 encounters when you count Sasha Banks and Alexa Bliss being mixed in with them in tag team matches and the like.

Bayley vs. Cross was a tired concept by the end of last year, let alone this late into 2020.

A long, long time ago, this feud ran dry of worthwhile topics to talk about. Now, there’s literally nothing to discuss except whether Bliss will hit Cross with a Sister Abigail or not.

There’s no way Bayley drops the title here, as she must remain champion to set up a match with The Boss. However at this rate, we shouldn’t expect that until 2050—if we’re lucky.

Like with several other matches on this card, WWE opted to go with the easiest, least-creative option for the United States Championship defense.

Instead of following through with the old promise of not having a rematch clause Apollo Crews has a chance to win back this belt by facing the Superstar who took it from him a few weeks back, Bobby Lashley.

It wouldn’t make much sense to just revert back to Crews. He has less momentum now than he did a month back and earlier this year.

Watch out for Lashley to retain the title and for this to be nothing but a means to stall until settling on a new opponent for him going forward.

Sami Zayn claims to be the rightful intercontinental champion, as he was never truly beaten for the title when he went on hiatus. AJ Styles thinks he should still hold the gold, as he lost the match after being struck with a knee brace.

Meanwhile, Jeff Hardy—the true title-holder—is ready to prove himself a fighting champion when he issued a challenge for all three to duke it out in a ladder match.

Lucky for Hardy, he has much more experience in this type of match than the others. Hardy’s practically made his career on jumping off ladders, so he should feel more at home.

It’s a bit too early for him to drop the title, particularly to two people who have already had runs this year. That would just revert the title scene back a few steps, rather than progressing forward.

Styles and Zayn are more than capable of winning this match, but Hardy should have the fire and spirit to retain.

It’s great to see something different going on with the Universal Championship as Jey Uso has never had a world title shot before, let alone against his cousin.

Unfortunately, that won’t lead to a title win. Uso has no shot at dethroning The Tribal Chief.

Roman Reigns came back with massive momentum on his side before taking out both Braun Strowman and Bray Wyatt to capture this title. His new heel persona is far too intriguing for WWE to devalue him so fast, so he’s holding onto this championship for many months.

The earliest his reign should be in jeopardy would be WrestleMania 37. Even then, The Big Dog might retain, depending on who challenges him.

For now, though, Uso should be a rather easy opponent for him to topple and look strong over.

An Ambulance Match should have a definitive ending, but that won’t be the case here.

This is more so about selling WWE’s newest toy than actually settling the score between Drew McIntyre and Randy Orton. After all, Hell in a Cell is just a month away and that would be a better match for them to finish their feud.

Instead, what will go down is that Retribution will interfere and take both McIntyre and Orton out of commission. That will be payback for McIntyre leading the charge against them in the main event of Raw this week.

An ending with both McIntyre and Orton being taken away will be not only WWE’s attempt to hook fans into watching the next night’s Raw to find out what happens next, but will also allow this feud to stall even longer. Then, come October’s pay-per-view, they’ll wrap things up with the cage match.

Anthony Mango is the owner of the wrestling website Smark Out Moment and the host of the podcast show Smack Talk on YouTube, iTunes and Stitcher. You can follow him on Facebook and elsewhere for more.