Applications to start new businesses tanked from mid-March through May, contracting more severely than during the 2008–2009 financial crisis. Since then, however, applications have recovered so strongly that the total number filed in 2020 should be similar to that for 2019, even if applications growth reverts to the average lows experienced during the early days of the pandemic. This should result in only a modest loss of new businesses and is not likely to cause much additional strain on overall jobs and productivity gains.

The coronavirus disease 2019 (COVID-19) pandemic has forced many businesses across the United States to shutter, with many still unable to resume normal operations. Applications to start a business suggest that the pandemic also hit nascent businesses particularly hard. This is a potential concern because new and young businesses are an important source of job creation and innovation (see, for example, Haltiwanger, Jarmin, and Miranda 2013 and Klenow and Li 2020). In addition, their contribution to job growth is particularly important during economic recoveries (Laderman and Leduc 2013). To gauge the extent of the problem, this Economic Letter uses high-frequency data on business applications to estimate how much a potential decline in new businesses that hire workers would affect future loss of employment and productivity growth. We find that, even if the recovery of business applications were to stall in the coming months, the number of businesses applications in 2020 will be similar to that in 2019. Thus, declines in business formation may not add significantly to the already dire economic conditions during the pandemic.

Weekly applications in 2019 fluctuated around 0% with maximum deviations of –15% and 15%. Such week-to-week fluctuations are typical in this data set. Similar to 2019, applications growth in February 2020 also fluctuated around 0%. However, weeks 12 and 13 around the end of March saw applications plummet nearly 40% year-over-year. The timing of the decline coincides with the sharp drop in individuals’ mobility and consumer spending across much of the country (Wilson 2020), following the first shelter-in-place orders and widespread news of the pandemic. Applications steadily increased after mid-April, rising well above 2019 levels. Applications growth relative to 2019 peaked above 100% in week 27 and has declined to around 60% in recent weeks. The beginning of the recovery coincided with the recovery of the Standard & Poor’s (S&P) 500 stock index from its trough at the end of March (red vertical line).

On impact, COVID-19 created a crater in business applications: cumulative applications from mid-March to the end of May, weeks 12–22, fell 21% below the same period in 2019. To put this 11-week crater in perspective, we compare it to the worst 11-week span of applications during the Great Recession, May 25 to August 9, 2008, when cumulative applications were 19% below the same period in 2007. Thus, the severe drop in applications in spring 2020 was worse than during the depths of the Great Recession. However, recent stellar growth of business applications has more than made up for the earlier crater. Cumulative applications so far in 2020 are 8% higher than in 2019, compared with typical year-over-year growth of 4%. The strong rebound could reflect reallocation of business activities towards those with higher demand during the pandemic or an easing of the economic uncertainty. However, that recovery could be cut short if the number of COVID-19 cases suddenly rises and halts economic reopenings around the country.

What do applications data signal for new employer formation?

Because starting a business is risky, not all applications launch successfully to become actual businesses. To see how well applications predict growth of actual businesses—especially those with employees, as opposed to sole proprietorships—we count the number of employers formed each year in the Business Dynamics Statistics data from the Census Bureau. For 2007 to 2016, when both applications and employer data are available, we do a statistical comparison of the relationship between the two, regressing the annual growth rate of new employers on the annual growth rate of business applications in the previous year. We find a very strong, nearly one-to-one relationship: a 1% decrease in applications predicts a 1% decrease in new employers the following year.

The impact of COVID-19 on new employer formation in 2021 will depend on what happens with the economy over the rest of 2020. We consider two scenarios for business applications growth. First, we consider a “full recovery” scenario, where the recent recovery in applications lasts long enough to make up for all those lost in the spring. This may happen if economic conditions and governmental policy encourage potential business owners that did not start in March and April to start a business later in the year. This scenario could be achieved if weekly applications for the rest of the year remain above 2019 levels.

Fewer new employers could significantly reduce aggregate employment and productivity growth in the U.S. economy, because new and young employers contribute disproportionately to creating jobs and improving the economy’s productivity. Garcia-Macia, Hsieh, and Klenow (2019), for example, estimate that nearly half of all job creation occurs within five years of an employer’s start-up, and newly formed employers account for one-third of overall job creation. Similarly, Klenow and Li (2020) find that new employers contributed one-third of total productivity growth between 1982 and 2013.

Thus, we shift our focus to analyze how a decline in new employers would affect employment and growth. For employment, the average number of workers at new employers has been quite stable around six since 1977, ranging from 5.4 in 1978 to 6.7 in 1982. Using the average employment among new employers in 2016, the latest year of data available, we can estimate the job loss associated with the drop in new employer growth under the faltering recovery scenario. We find that this scenario would result in around 86,700 fewer jobs in 2021 than in the full recovery scenario.

The estimated losses from fewer start-ups are equivalent to 0.1% of total U.S. nonfarm private-sector employment in 2019. While this is an economically large number of jobs lost, it does not add significantly to the severe job losses incurred thus far in the current crisis. However, because research has shown that a substantial portion of job growth is attributable to younger, dynamic firms—that is, the new firms from prior years that survived—the real employment cost may be felt down the road, when the jobs that would have been created by those businesses never materialize. This could restrain the recovery from the COVID-19 downturn in the years ahead, similar to findings in Laderman and Leduc (2014) that the decline in new employers contributed to the slow employment recovery during the Great Recession.

Huiyu Li is a senior economist in the Economic Research Department of the Federal Reserve Bank of San Francisco.

Mitchell G. Ochse is a research associate in the Economic Research Department of the Federal Reserve Bank of San Francisco. 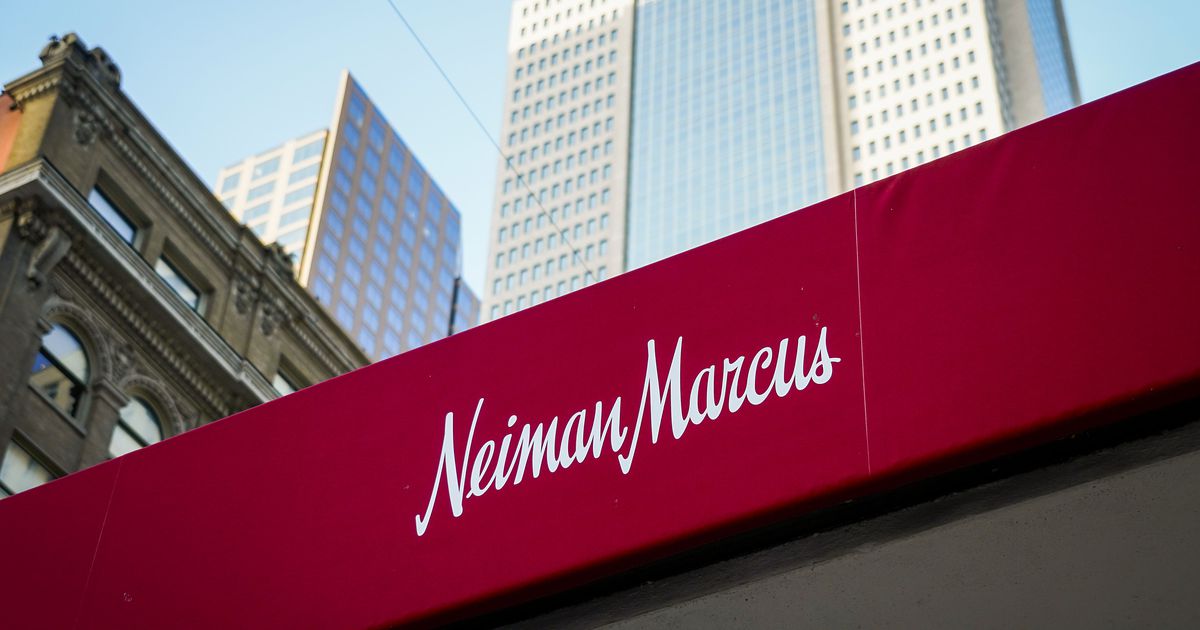 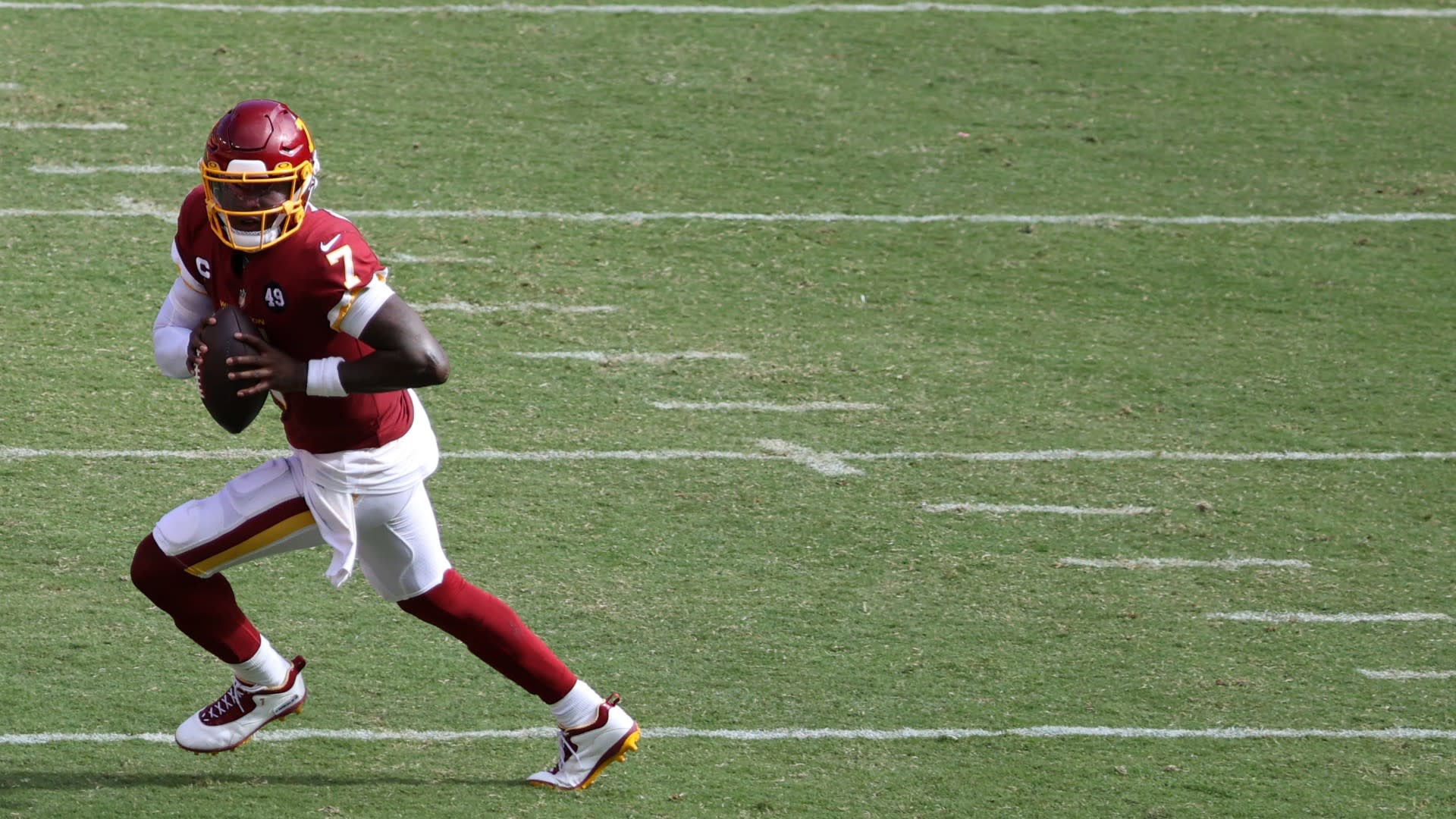 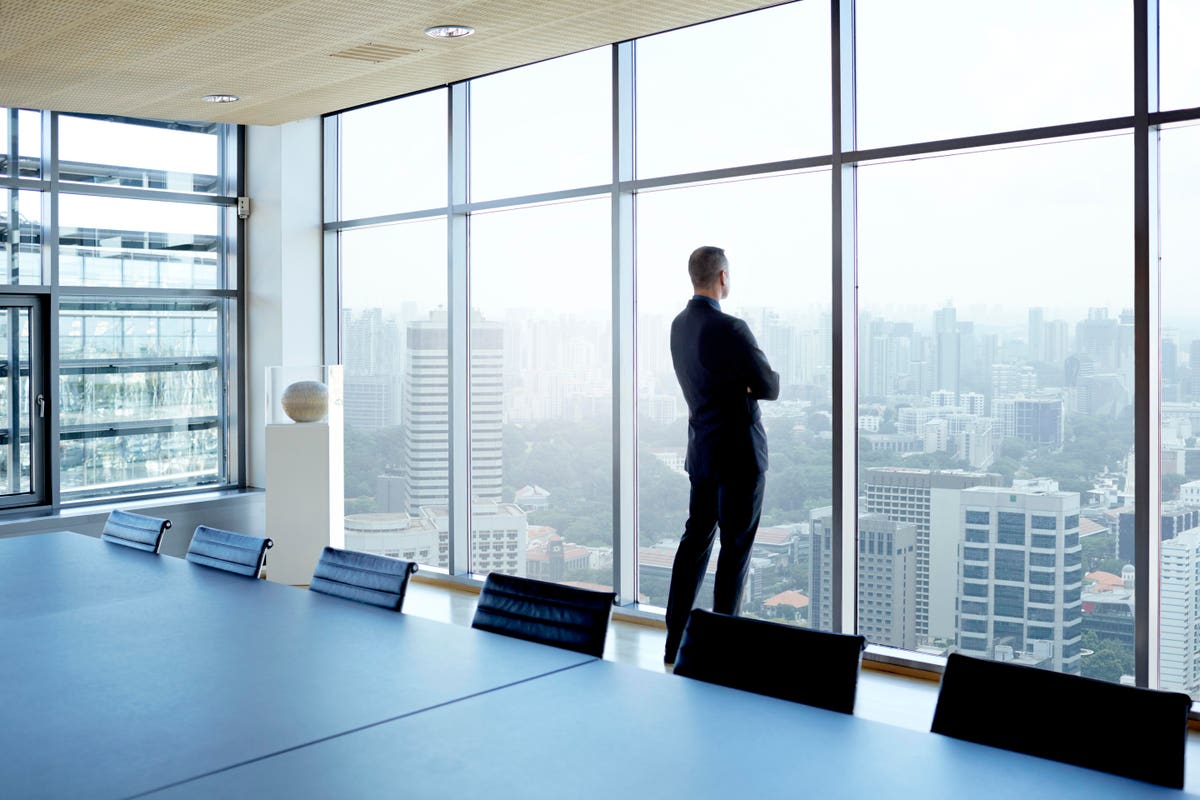