• Michael A. Morris, a Farmland native and 19-year veteran of the United States Air Force and Air Force Reserve, was recently promoted to the Air Force’s highest enlisted rank of Chief Master Sergeant, according to a release.

Morris enlisted in the Air Force in 2001 and received training as a computer systems operator. He transferred to the Air Force Reserve in 2008 and is currently assigned as superintendent of the 434th Communications Squadron, serving as the Senior Enlisted Advisor to the commander on military health, welfare and morale matters, mission readiness, resource utilization and the professional development of 49 airmen. He was awarded the Air Force Meritorious Service Medal in July 2019 for outstanding achievement while deployed.

Morris graduated from Monroe Central High School in 1998. He is married to Carissa Morris (DiBattiste) and is the son of Tim and Susan Morris of Farmland.

Destinee Lewis is promoted from the director of middle school programs to oversee all Boys & Girls Clubs programs as the new director of programs. Lewis started with the clubs in 2018 as a youth development professional.

Jamarius Jennings is the newest member of the senior leadership team. As the director of operations for the Boys & Girls Clubs of Muncie, he is tasked with making sure that all of the transportation and back office workings are up to the standards the kids deserve. Jennings comes to the clubs after working as an ICE League coach for the Ross Community Center and most recently as a site director for the YMCA of Greater Indianapolis.

The clubs had applicants from as far away as Florida, according to Jason Newman, CEO of the Boys & Girls Clubs of Muncie. The clubs serve more than 700 kids annually. Together the senior leadership team works to ensure those 700 kids have quality programs that match funding requests, the buildings are conducive to learning, and that blubs have great relationships with the business community to best support the kids, staff and families, according to the release.

• Ball State University economics professor Steve Horwitz will be honored Sept. 30 by the Competitive Enterprise Institute (CEI) for his dedication to his field.

Each year since 2001, CEI pays tribute to free-market economist, professor and consummate optimist Julian Simon by presenting the Julian L. Simon Memorial Award to an individual whose work supports Simon’s vision of mankind as the ultimate resource. Simon (1932-1998) was an economist and business professor known for his optimism about mankind and the future.

Horwitz is the director of the Institute for the Study of Political Economy and Distinguished Professor of Free Enterprise in the Miller College of Business at Ball State.

Sturgis is an owner and managing broker of ADM Commercial Real Estate in Muncie. He is an active member of the Indiana Commercial Board of Realtors and has spent more than 30 years in the commercial real estate industry after graduating from the Indiana University-Bloomington Kelley School of Business. His specialty areas include industrial, retail, office and land, according to a release.


• Intersection, a marketing and branding agency in East Central Indiana, recently hired Abby Hines as an account manager and Bruno Reinert as a digital marketing specialist., according to a release.

Hines, who interned with the agency this summer, brings about three years of experience in advertising. She was a Louis E. Ingelhart Scholar at Ball State University and was a recipient of Campbell Scholarship Award for Creative Excellence.


Reinert previously worked with the Community Foundation of Muncie and Delaware County as a strategic communications intern, and formerly managed social media and public relations for Ball State’s English and history departments. While a student, Reinert was named Student Employee of the Year, at Ball State and statewide.

• Indiana Department of Natural Resources grants totaling $1,090,800 were awarded recently to improve Indiana bodies of water, including two grants for dam work along the White River in Delaware County.

A White River dam removal feasibility study was awarded $35,000, and a White River dam modification design/build was awarded $70,000 by DNR director Dan Bortner through the Lake and River Enhancement program in the DNR Division of Fish & Wildlife, according to a release.

Announcements of awards, scholarships and other honors given to local residents and entities can be sent to planning editor Robin Gibson at [email protected] 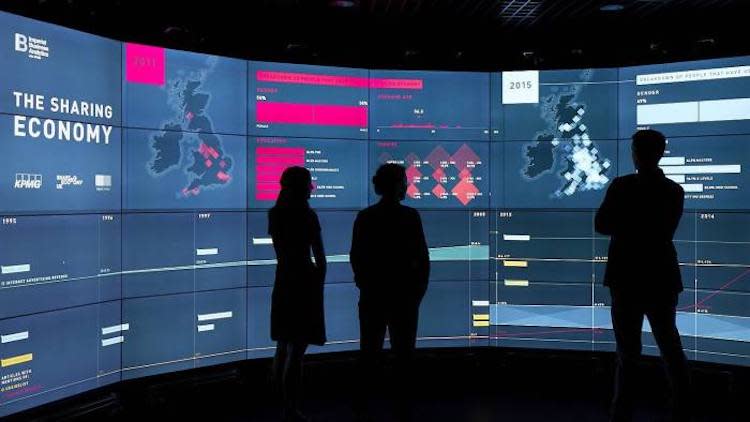