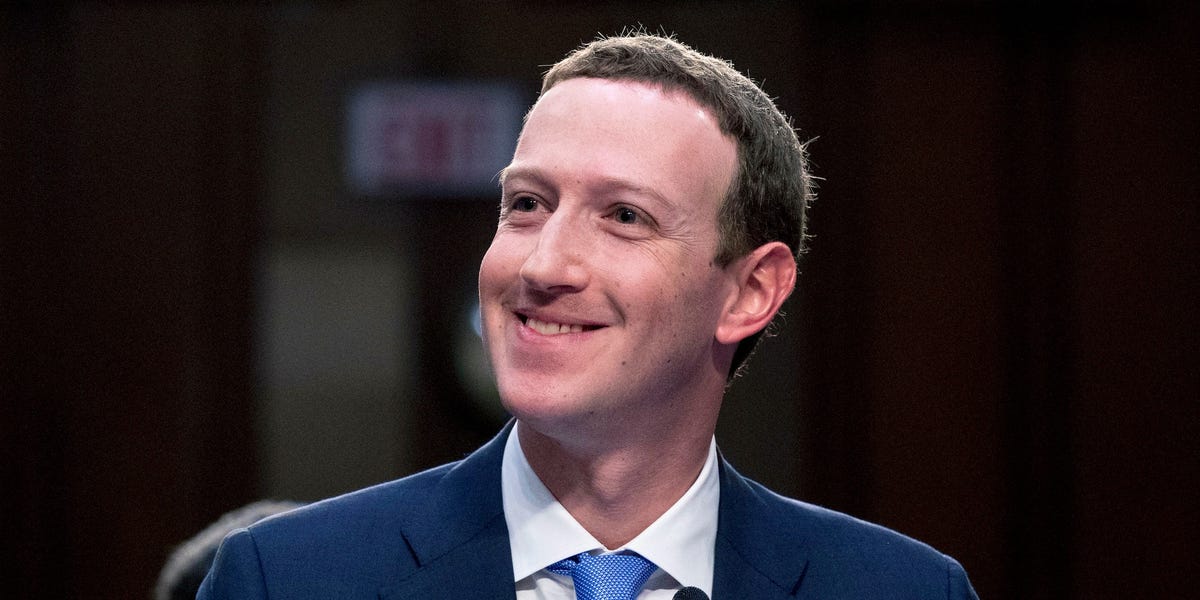 Mark Zuckerberg has a net worth of $107 billion but one of the lowest salaries at Facebook.

Not including security and plane costs, the company he founded pays him only $1 a year in base salary.

Meanwhile, many of Facebook’s other employees — from software engineers to product managers, copywriters, and lawyers — can expect to make a comfortable six figures.

But how much exactly?

Business Insider reviewed salary data published by the US government to understand how much employees at Facebook get paid. The data is drawn from visa applications submitted each year by companies, which are required to say how much they intend to pay each worker if their application is approved.

The data has limitations: It shows workers’ would-be base salaries, not including stock grants. And it gives visibility into a company’s salaries only where the company is trying to hire foreign workers. If Facebook has never tried to hire a tax analyst on a visa, for example, it won’t offer any insight into how much it pays for that role.

But companies are legally required to pay foreign workers the same wages they pay domestic hires — meaning the data offers a window into what Facebook is paying a wide variety of roles across its organization, from engineering to design.

Keep reading to see the wages Facebook pays for certain key jobs, or click here to explore the full dataset for Facebook and see how it compares with Apple, Microsoft, Amazon, Netflix, Google, and other tech giants.