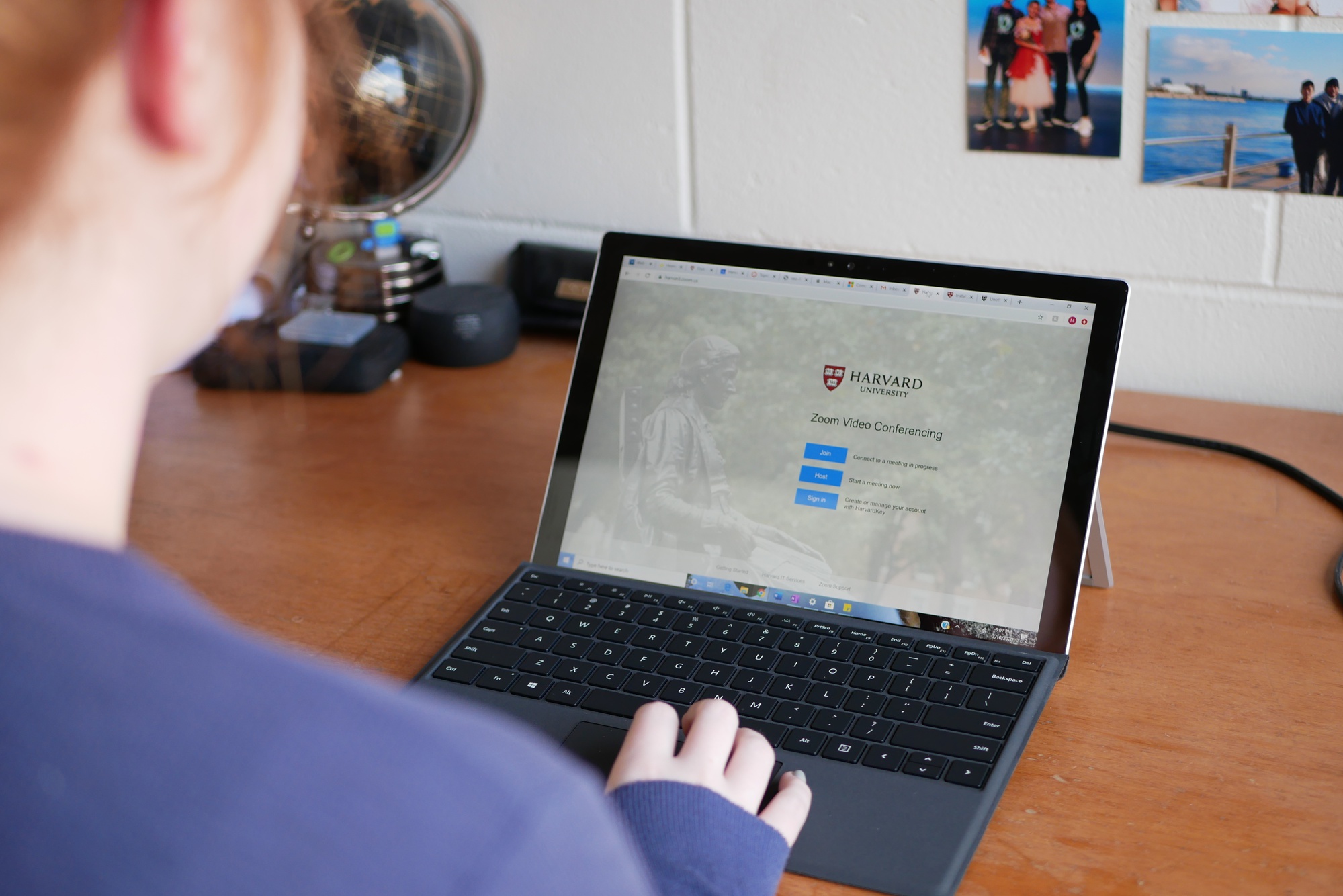 Despite concerns that remote classes could force homebound students to learn material that is politically sensitive in their home countries, ten Harvard faculty who teach such courses said this week that those issues largely have not materialized.

“A student is taking a class that engages with topics that are sensitive relative to the student’s learning environment,” the HUIT manual reads. “Such sensitivities can be exacerbated with respect to the geography and home environment where the student is learning from.”

Harvard Business School was considering introducing an amnesty policy at the time that would not penalize students for opting out of class discussions that could implicate students in legal woes, the Journal reported.

Within the Faculty of Arts and Sciences, however, several faculty told The Crimson that they have not had to re-work any lesson plans, and that students have not reached out to them with concerns over material considered sensitive in their home country.

East Asian Languages and Civilizations professor Peter K. Bol, who co-teaches GENED 1136: “Power and Civilization: China” wrote in an email that he had faced no problems this semester despite having students in China and discussions around potentially sensitive topics.

China Studies professor William C. Kirby, Bol’s co-professor, added that the only challenge to the course would not come from China, but the Trump administration.

“The only potential political problems have come from the Trump administration, first with its limits on visas for international students and now with its proposed ban on WeChat, which I regularly (and happily) use to communicate with colleagues in China,” Kirby wrote.

The U.S. Commerce Department announced a plan to ban WeChat, a popular messaging service for Chinese nationals, from mobile app stores Sept. 18, though a federal judge granted a preliminary injunction against the ban Sept. 19.

David E. Sanger ’82, a former Crimson editor who co-teaches GOV 1796: “Central Challenges of American National Security, Strategy, and the Press,” said he told students they should let teaching staff know about any security concerns with their participation in the class. No one has raised any concerns yet, he said.

Sanger added, however, that he would never censor his class material due to political pressure — but he would look, instead, to improve the security of communications.

“There’s no way we would change the content of our readings or our teaching in order to satisfy the mandates of a government,” he said. “That’s a key issue of academic freedom.”

Economics lecturer Maxim Boycko wrote in an email that, being from Russia, he understands the potential concerns, but no students have indicated that they needed accommodations in his courses.

“They mostly leave academic historical scholarship alone as beneath their interest,” he wrote. “There are exceptions. If I were doing a class on WWII, I’d have to think about it.”

Three faculty who teach courses with material related to authoritarian governments in the Middle East such as Iran, Saudi Arabia, and Iran — Government lecturer Payam Mohseni, Indo-Muslim and Islamic Religion and Cultures professor Ali S. Asani ’77, and History professor Rosie Bsheer — all wrote in emails that none of their students had faced security issues.

Bsheer wrote that although all the students in her course HIST 12J: “Reformers and Revolutionaries in the Arab World” are based in the United States, she still takes security concerns seriously due to the potential for political issues domestically.

“Given the relevance of the topic to events in the United States today, and the different forms of censorship that ordinary people here have experienced as a result of voicing their beliefs, it is my class policy not to record any of our synchronous meetings and to make sure that students are aware that doing so will result in disciplinary action,” Bsheer wrote.

—Staff writer James S. Bikales can be reached at [email protected] him on Twitter @jamepdx. 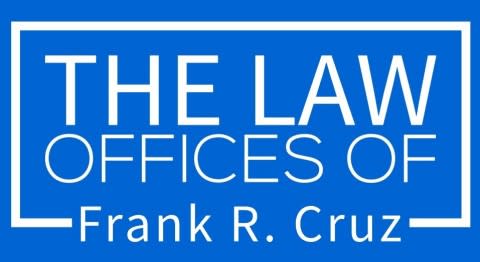