Investors in Europe are looking ahead to the results of the latest U.S. Federal Reserve meeting taking place Tuesday-Wednesday, although the central bank is not expected to make any changes to its monetary policy stance and reacting to the latest data from China.

Meanwhile, stocks in Asia-Pacific were mostly higher after data showed retail sales in China rose 0.5% in August from a year ago — the first positive report for the year so far — according to the country’s National Bureau of Statistics. Still, retail sales for the first eight months of the year were down 8.6% from a year ago, the bureau said.

Chinese industrial production grew 5.6% in August from a year ago while fixed-asset investment declined 0.3% for the first eight months of the year.

U.S. stock futures ticked slightly lower on Monday night after the market kicked off the week with a broad-based rally. Futures tied to the Nasdaq 100 slipped 0.2%, while those for the Dow Jones Industrial Average and S&P 500 slouched 0.1%. The move in futures follows a rebound session for Wall Street on Monday.

In terms of individual share price action, H&M rallied more than 13% in early trade after beating third-quarter profit expectations. Fiat Chrysler added more than 6% after a revision of its planned merger with Peugeot maker PSA. 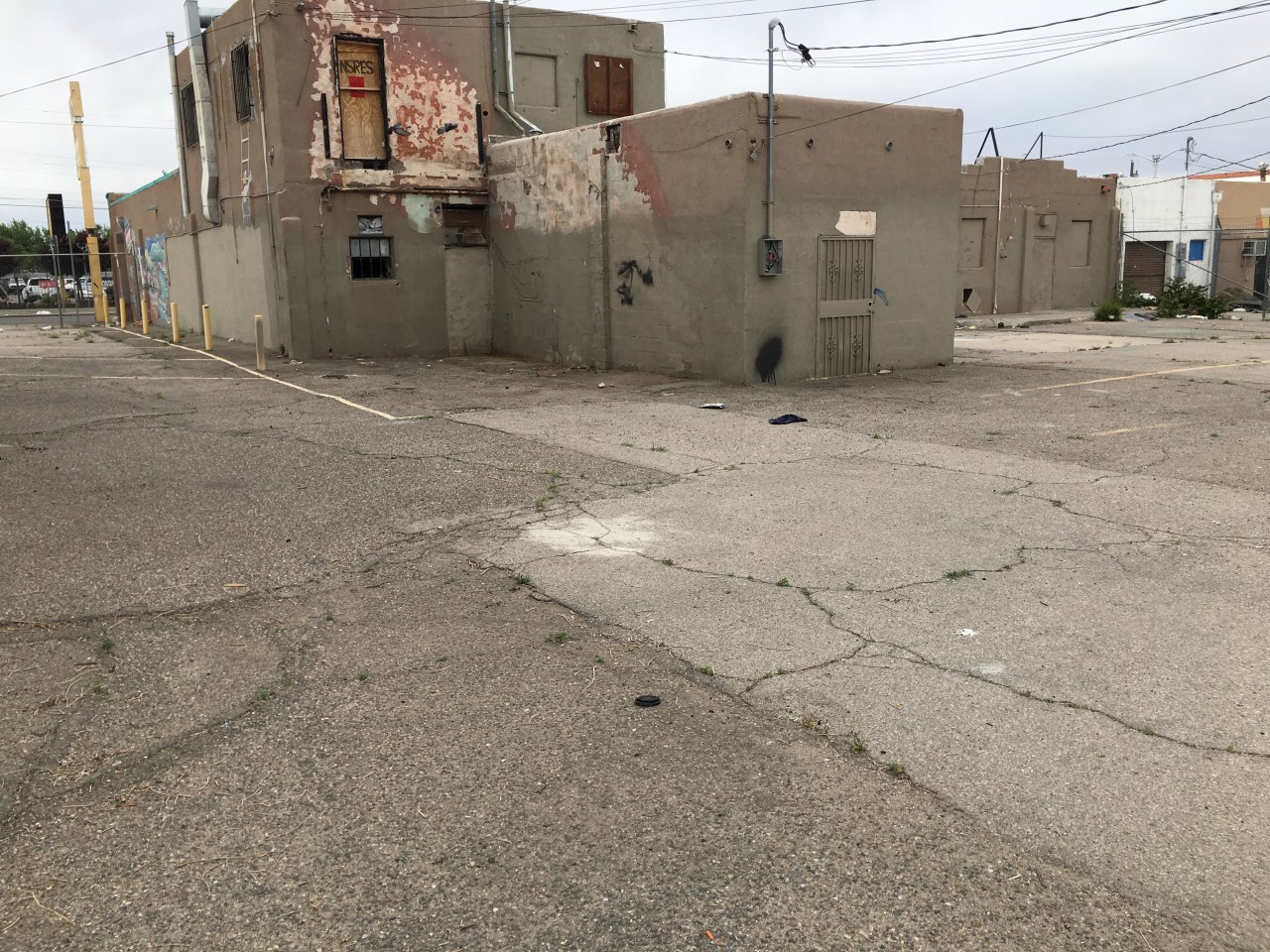