There are 213 reforms points to be implemented at the district level and 301 reform points at the state-level under the BRAP.

Haryana chief secretary Keshni Anand Arora on Tuesday directed the heads of departments to ensure 100% implementation of Business Reform Action Plan (BRAP) by the end of September to improve the ease of doing business (EODB) rankings. The chief secretary reviewed the progress of the BRAP implementation in the backdrop of Haryana slipping from the third to 16th slot in 2018-19 rankings that the Centre announced last week.

There are 213 reforms points to be implemented at the district level and 301 reform points at the state-level under the BRAP.

During the meeting, the CS directed the officers of all the departments concerned to ensure coordination and make sure that all services are rendered online within the stipulated time. She directed the administrative secretaries to carefully review the progress of the Business Reform Action Plan.


Thank you for subscribing to our daily newsletter. 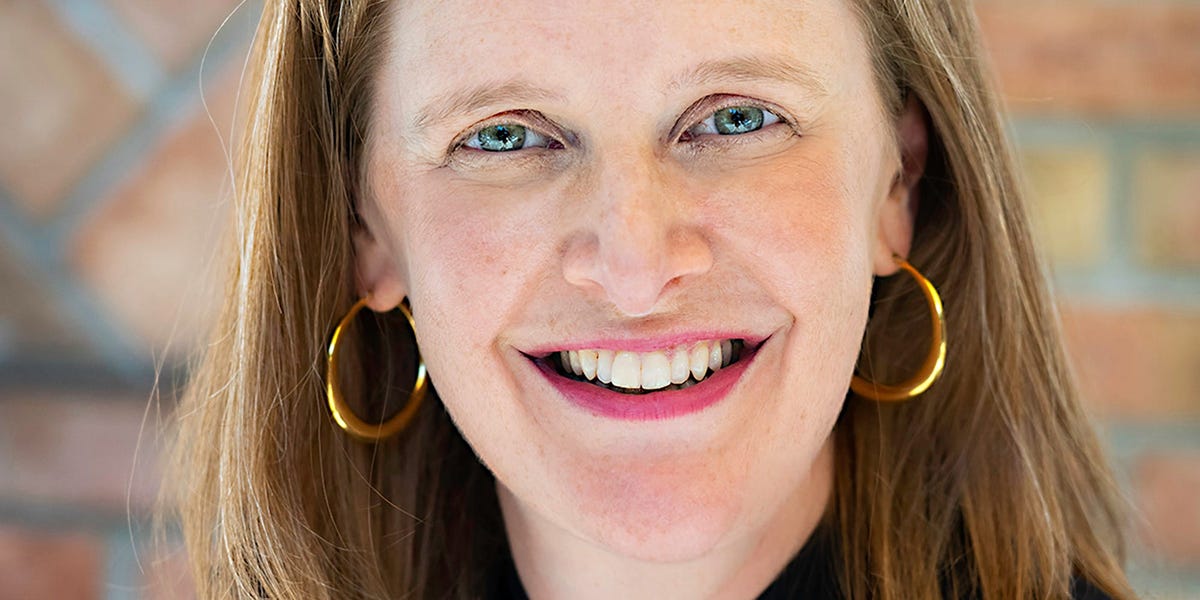