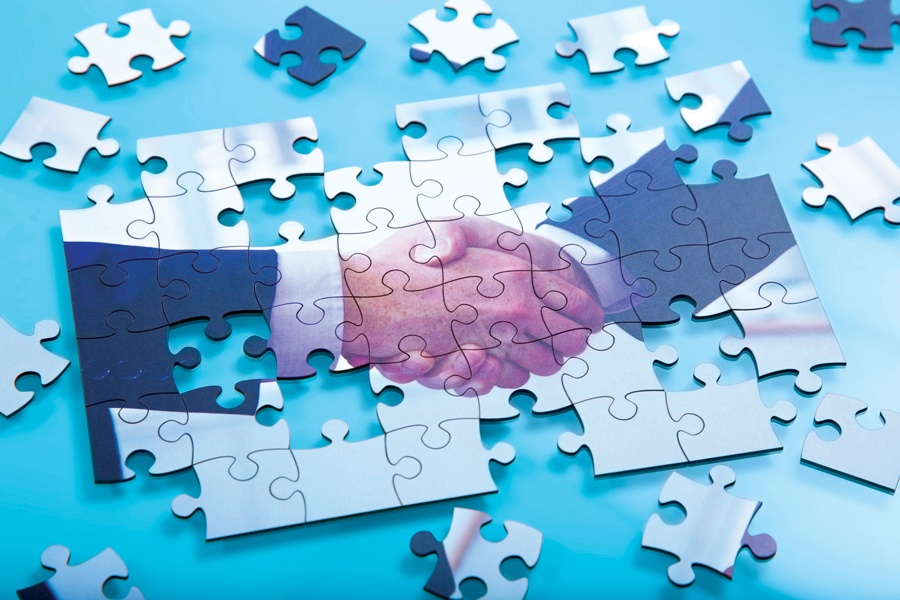 Empower Retirement has inked a deal with Fifth Third to acquire its record-keeping business in a move to expand retirement plan services for the bank, the companies announced Tuesday.

Empower will acquire 476 retirement plans and will provide record-keeping and administrative services for the plan’s 100,000 participants, with $6.21 billion in assets, on Fifth Third’s platform, according to the announcement.

The transaction with Fifth Third is expected to close in the fourth quarter. When the deal closes, Fifth Third will continue to serve in a plan-level investment advisory capacity and manage $4.2 billion in plan assets.

The deal builds on a 16-year relationship between Empower and Fifth Third. Empower currently provides record-keeping services for Fifth Third’s retirement business through its private-label retirement plan unit, Empower Institutional. Because of this existing relationship, the Fifth Third plans will not require conversions.

Empower currently administers $667 billion in assets on behalf of 9.7 million American workers and retirees through approximately 41,000 workplace savings plans, according to the release.

“This is an exciting evolution of the existing 16-year relationship between Empower and Fifth Third,” Edmund F. Murphy III, president and CEO of Empower Retirement, said in the release. “With the addition of these plans to Empower’s platform, we will continue to expand our capabilities for these savers, enhance our financial wellness and advice offerings, and accelerate our value creation for all our stakeholders.”

In September, Empower announced the acquisition of MassMutual’s retirement plan business, which is expected to close by the end of the year pending customary regulatory approvals. 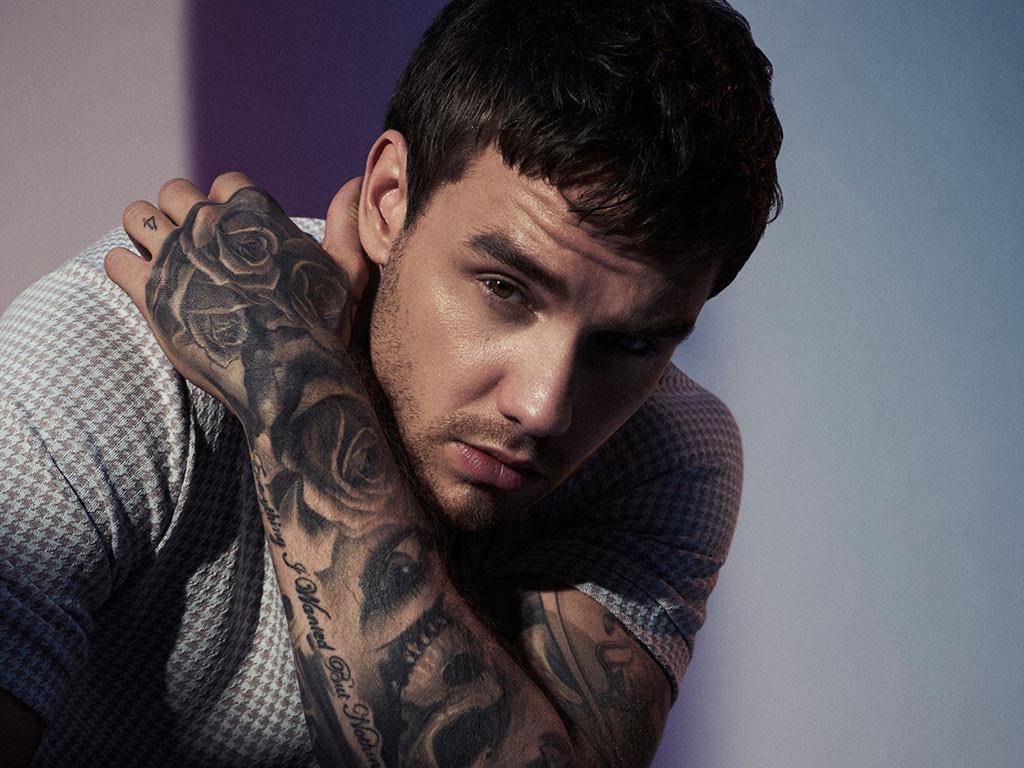 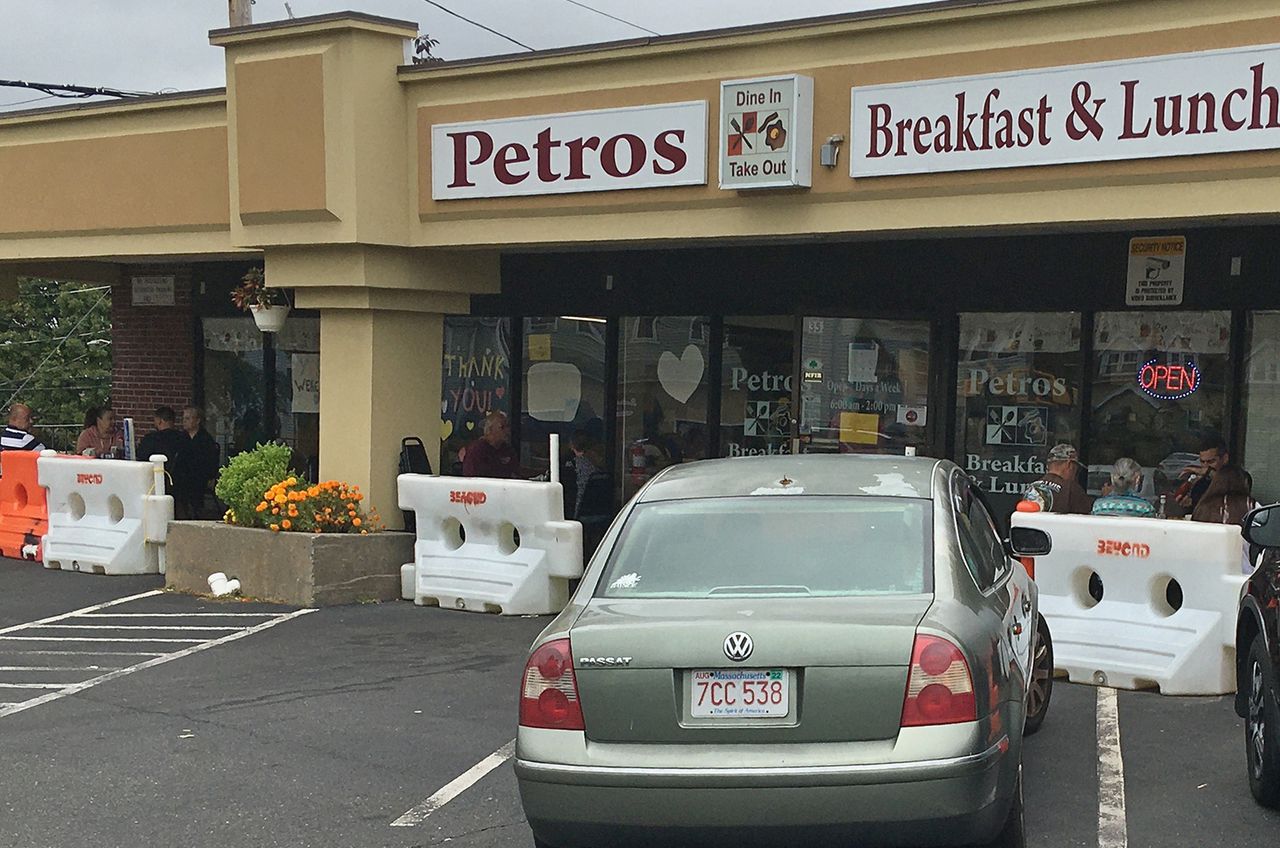 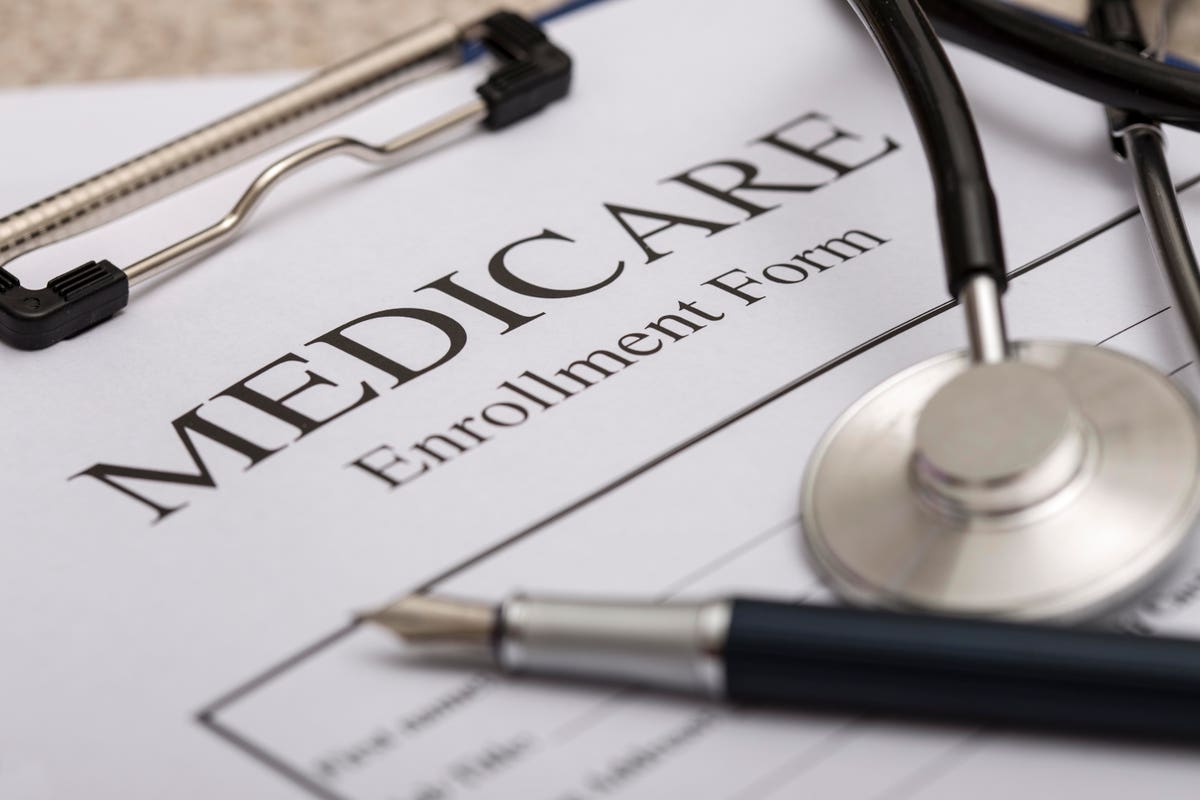